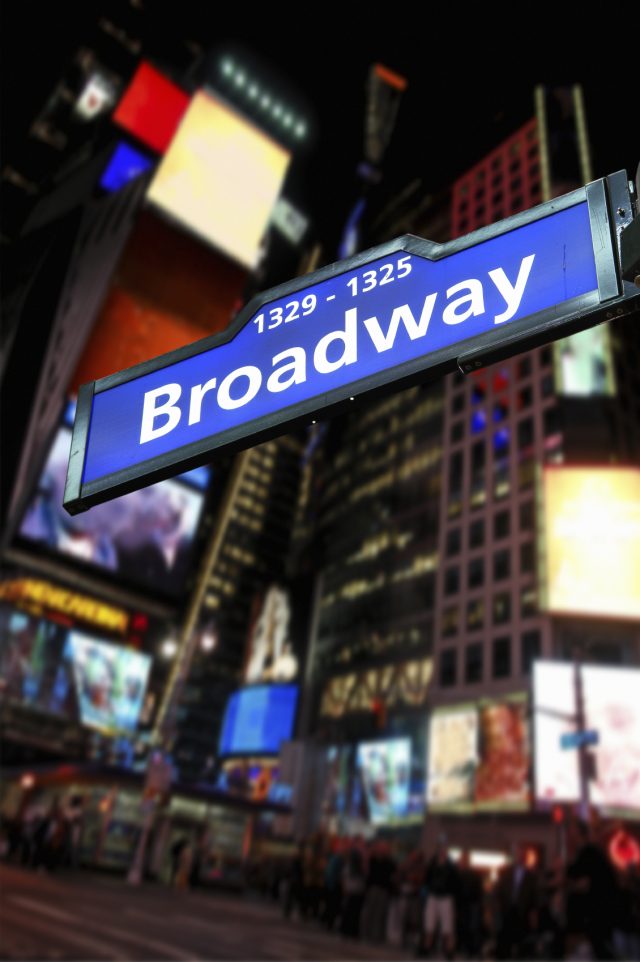 Local 802 President Adam Krauthamer’s statement in response to the announcement by the Broadway League of continued suspension of all ticket sales for Broadway performances in NYC through May 30, 2021:

“As the Broadway League rightly points out, almost 100,000 workers rely on Broadway for their livelihood, and Broadway provides an annual economic impact of $14.8 billion to New York City.  With the devastating announcement that Broadway will be shuttered until May 30, 2021, it becomes a brutal reality that our musicians working on Broadway  — along with thousands of other fellow entertainment union members — will continue to be without a paycheck or healthcare payments for at least 14 months. This underscores the need for elected leaders at every level of government to take emergency action to help the arts survive here in New York and across the country with direct aid to arts workers.  Without that support, the future of the performing arts in New York City — the cultural capital of the world — will be in question. Our union is committed to helping our members survive this tough time through our advocacy for federal relief and our own local fundraising efforts, such as the Local 802 Musicians’ Emergency Relief Fund.”