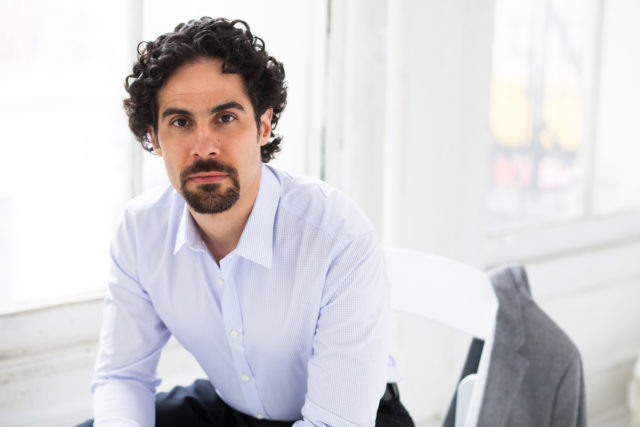 On the first night of the 2019 Creative Arts Emmy Awards ceremonies, music director Alex Lacamoire took home his first Emmy win in the Outstanding Music Direction category for his work on FX’s mini-series “Fosse/Verdon.” As he took the stage to accept his award, Lacamoire noted that it was “an honor to pay homage to these legendary entertainers and to Broadway musicals,’’ referring to Bob Fosse and Gwen Verdon, the Broadway legends whose lives the mini-series was based on.

“It always felt like a project that merited this kind of love and attention,” added Lacamoire. “I so deeply love storytelling with music and this was a great opportunity to do that. Thank you so much for this recognition, I am floored.” Lacamoire also thanked his team, the cast and crew of Fosse/Verdon, and his wife and family for the support. Lacamoire is best known for his work on Broadway’s critically acclaimed shows “Hamilton,” “Dear Evan Hansen” and “In The Heights.” His newly earned Emmy award will be an addition to his long list of awards, which includes three Tonys, four Grammys, and the Kennedy Center Honors.

Lacamoire currently serves as the executive music producer for Warner Brothers’ upcoming film “In The Heights” and as the music supervisor and orchestrator on Ross Golan’s new musical “The Wrong Man.” He recently received an honorary doctorate of music from his alma mater, Berklee College of Music.