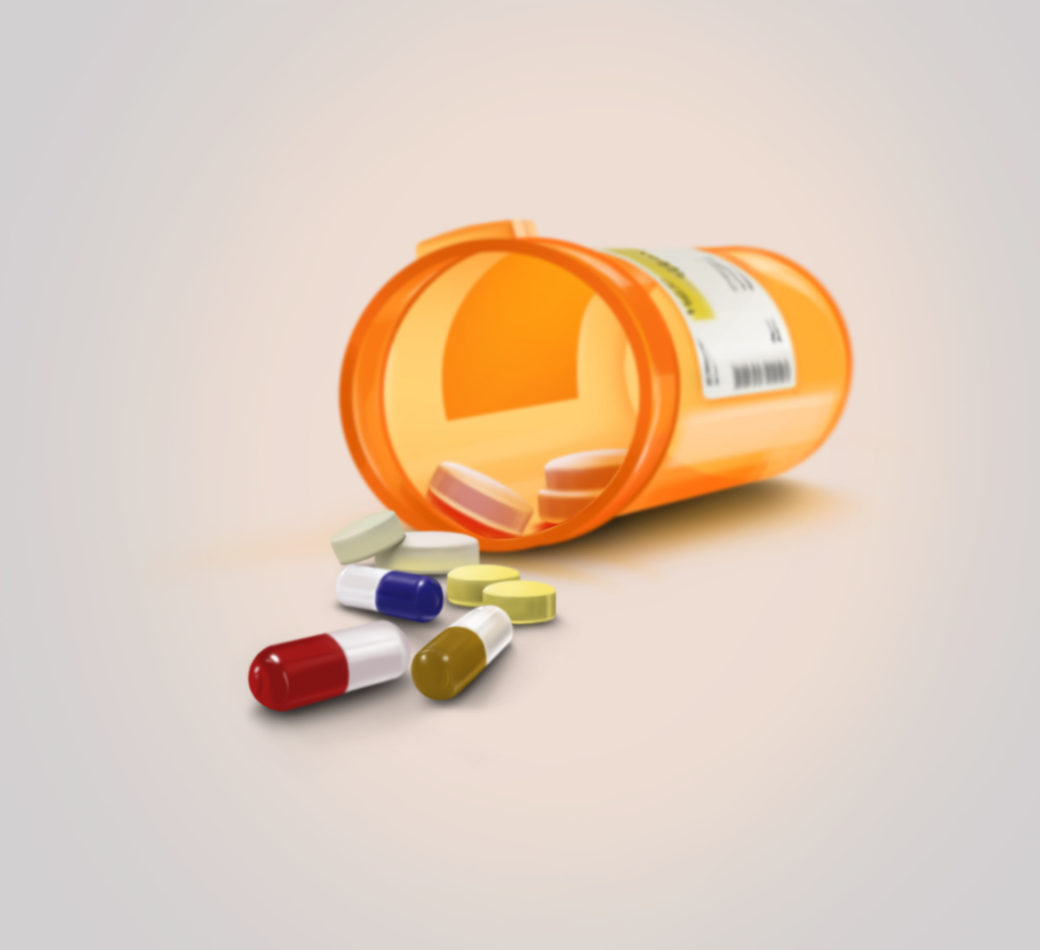 I’ve been fortunate in my career to counsel musicians and athletes on how to do their best under extreme pressure and achieve peak performances at the right time. One thing I focus on is learning how to control and channel performance energy. While the mental training for athletes and musicians is similar, the ultimate results are more apparent and quantifiable with Olympians than with performing artists. It is difficult to objectively measure a peak performance in the arts and it is unclear exactly how music performance is affected by beta blockers, which is the topic of this month’s column.

In Olympic events, peak performances can be accurately measured, rather than subjectively judged, as at an audition. Whether it’s the 200 meter butterfly, the high jump, or the 100 meter hurdles, a new record is soon posted for all the world to see. Oftentimes when a new Olympic record is set, a world record has also been achieved. Athletes compete year-round in regional championships, nationals, Olympic festivals, Pan Am Games, World University games, and more. They’re always trying to do their best. So why do these athletes set so many new records only every four years at the Olympics?

In my view, it’s because U.S. Olympic teams have sports psychologists teach athletes how to make adrenaline work for them. Olympic athletes learn exactly how to channel extreme levels of performance energy when they’re feeling the immense pressure of the whole world watching them. Musicians however, are usually encouraged to play their best “in spite of” nervous energy, instead of being taught how to use the extra pressure.

In a 2012 study at University of Paderborn in Germany, 30 percent of the orchestra members who were surveyed said that they suffered from stage fright. More than 13 percent of the musicians described their anxiety as severe. A study of 74 gifted adolescent musicians, published in 2013, found that one-third of the group was “distinctly handicapped by their anxiety.”

Unfortunately, in the face of normal performance anxiety, many performing artists turn to beta blockers like Inderal, Propranolol, Metoprolol and Levatol. In 1987, a formal study on stage fright was conducted with 2,000 professional musicians from the 51 largest orchestras in the United States. More than 27 percent of those musicians used beta blockers for their nerves at least once, if not more often. Of those, 70 percent said that they had not gotten prescriptions for the drugs.

John Beder recently directed a documentary on performance anxiety called “Composed.” He surveyed over 5,000 classical musicians and found that 72 percent of the musicians in his study use or had used beta blockers.

In my own informal survey a few months ago on Facebook with more than 500 performing artist respondents, I found that 40 percent of them experienced nerves every time they perform. At least 56 percent of the experienced performers indicated that they felt anxiety on some occasions when they performed. Of that 56 percent, more than 20 percent stated they found beta blockers helpful in dealing with their performance anxiety.

What are beta blockers?

Beta blockers are a category of prescription heart medications that are used to lower blood pressure, heart rate and blood flow. They are also used to decrease the physiological symptoms of the fight-or-flight response. These drugs prevent or block the adrenal glands’ stress hormones (adrenaline and noradrenaline) from attaching to the sympathetic nervous system’s beta receptors. These receptors get activated by fear, anxiety, or panic. Once the beta receptors are blocked by the drug, the heart rate begins to slow down.

Beta blockers also prevent the kidneys from producing a hormone called angiotensin. Without this hormone in the system, there is a resulting drop in blood pressure and blood flow. Beta blockers are specifically used to treat cardiovascular conditions like irregular heartbeat, angina, atrial fibrillation, and congestive heart failure, as well as hyperthyroidism, chest pains, and glaucoma. They are not intended as the primary treatment for anxiety, but physicians prescribe beta blockers “off-label,” meaning that the drugs are not officially approved for use for anxiety by the FDA, but are prescribed anyway. The result of decreased heart rate, blood pressure, and blood flow give the performer a sense of calm and security. Beta blockers are often obtained from alternate sources, like friends and colleagues.

If you’re going to take beta blockers, here’s what you need to know.

Those who have low blood pressure, low heart rate, diabetes, asthma, Raynaud’s Phenomenon, emphysema or allergies should not take beta blockers without consulting with a physician. These drugs can mask the signs of low blood sugar or cause significant changes in blood sugar levels. They can cause severe asthmatic reactions and cause extreme metabolism changes in a short amount of time. It’s important to avoid taking beta blockers with alcohol or caffeine, as the drug interactions can cause an adverse reaction.

Although beta blockers are not physically addictive, they have the potential for psychological dependence. Like all drugs, more than occasional use of beta blockers will increase tolerance. Over time, the dosage and/or frequency will need to be increased to produce the same effects. I knew an orchestral musician who told me in confidence that she needed 50 milligrams just to get through every rehearsal, not to mention what she took for concerts. After a while, some users may feel that they can’t go on stage without them.

Beta blockers are not a cure for nerves, they just mask the problem. Beta blockers do not alleviate anxiety or inner nervousness, they just block the outward, physical signs of anxiety. The drugs only block the physiological action of adrenaline, they don’t stop it, or solve the underlying causes of the anxiety.

Talk to your physician

If you still want to try beta blockers or continue using them, talk to your doctor. This is critical if you have any medical conditions. List what prescription medications you take, especially for blood pressure, depression, diabetes, asthma, chronic bronchitis or allergies, as well as any over the counter drugs for coughs or colds you take. Your doctor may require a blood test or electrocardiogram before writing your prescription.

Then you need to experiment with them in a safe performance environment (not a big performance or audition) to learn how they affect you. The usual dosage is between 10 and 60 mg. They can take anywhere between 1 to 4 hours (depending on dosage, tolerance, body weight and chemistry) to reach their maximum effectiveness. You also need to determine how long before the effects wear off, and what you would do after that if you needed to play another audition round later in the day, or in the finals in the evening. By that point, will you still have the vital energy left to play with excitement, presence, and focus so you can win the audition? Or will it be buried under a heavy blanket of beta blockers?

You can guess how I feel about performers taking beta blockers. I have never suggested to an Olympic swimmer or 100-meter runner that they drink some vodka to calm down before their race. Nor have I ever recommended beta blockers to any of the performing artists that I have counseled to win auditions for more than 30 years. It just doesn’t make sense to me. Why would any athlete or performer want to mess with their energy before an important event with alcohol or drugs?

Beta blockers may give performing artists a temporary sense of comfort, but comfort should not be the goal. The goal is to win the audition. That takes a lot of energy, over several rounds. Beta blockers may get you through the first round, or even past the semifinals, but they won’t help you to win the audition. In fact, they could cause you to lose in the finals. You don’t want to start the finals with suppressed or depleted energy. Not if you want to stand up and blow the audition panel away with your energetic performance. You want to still be going for it with power, until the last note, long after your competitors have fallen away.

In the last Olympic Games in Rio in 2016, 14 of the track and field athletes I counseled reached the awards podium (top 3 in their events), while 5 of them won gold. In the same year, several of my clients and students won big auditions, including principal positions with professional orchestras and dance companies. Not one of the Olympic athletes, professional musicians or dancers I had trained used beta blockers on the way to their awesome victories.

In my article next month, I’ll discuss natural alternatives to beta blockers, including what I call a real powerhouse solution to performance nerves.