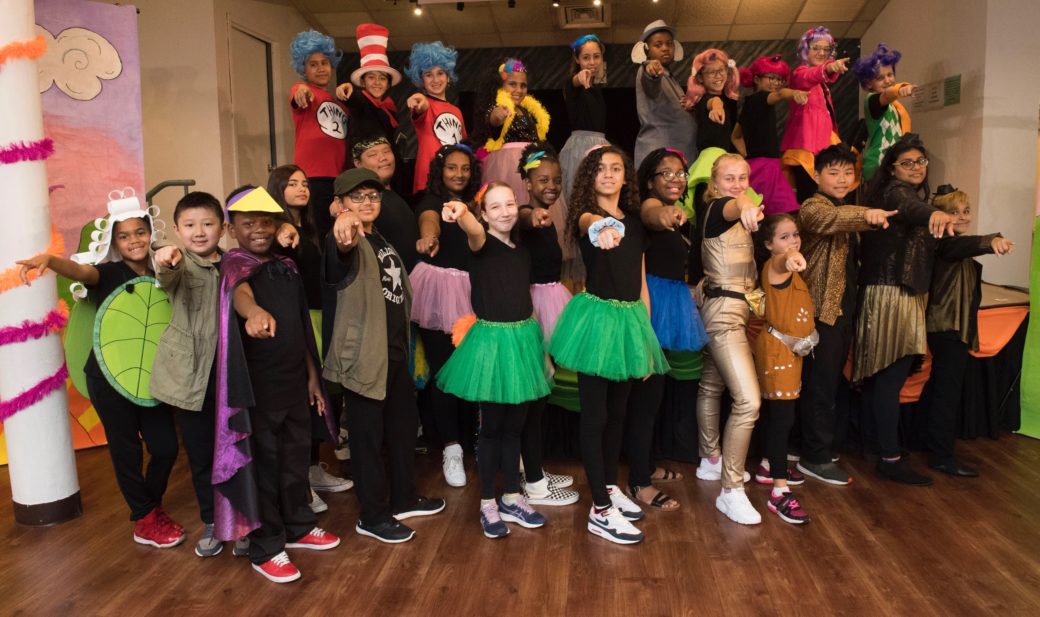 Bringing joy to Local 802 over the summer were the kids of Summer Stock Jr.

Summer is a time for barbecues and picnics, rest and relaxation, outdoor adventures – and, of course, summer camp. But not all camp experiences are created equal.

In August, a lucky group of 28 students, who hailed mostly from NYC  (but included at least one student from Norway) – attended Summer Stock Jr., a two-week theatre camp produced by Inside Broadway and hosted by Local 802. The diverse group of students, ranging in age from 8 to 16, arrived each morning at Local 802 to prepare and rehearse a mini-musical, culminating in a final performance.

This year’s show was a colorful rendition of “Seussical Jr.” by Lynn Ahrens and Stephen Flaherty – a musical that brings to life endearing Dr. Seuss characters like Horton the Elephant, Gertrude McFuss, Lay Mayzie and many others.

Co-directors Abigail Jones and Braddon Mehrton thoughtfully adapted the production to accommodate the large number of campers, with plenty of lavish group numbers as well as humorous and poignant solos and duets, giving everyone a moment to shine.

Mehrton was particularly pleased with this years’ campers. Beaming like a proud father, he expounded, “Summer Stock Jr. this year was an extravaganza of talent, hard work and enthusiasm!”

He noted that ‘Seussical Jr.’ is a very hard show to mount in two weeks as the show includes over 20 songs. Mehrton and his team added the roles of Thing One and Thing Two to round out the show and give more opportunity for our campers. Mehrton said, “The new-found friendships and dedication paid off with the rousing success of their final performance. Kudos to a great bunch of kids!”

Local 802 member Heather Edwards, who is also Summer Stock Jr.’s music director, worked daily with the students, teaching, coaching and perfecting the show’s 20 songs. It was a daunting task, but under her expert direction, the group pulled off the final show with aplomb.

When asked what made this year’s camp special for her, Edwards said, “The production was whimsical and wacky fun for all! We even had a 15-year-old student fly all the way from her home in Norway to join us this year!”

Edwards said that some campers had challenges that were overcome through the magic of music and theatre.

She added, “Seeing a group of children from different backgrounds working cooperatively and collaboratively as a team and expressing their delight over a successful show is our ultimate goal. Mission accomplished!”

Inside Broadway Executive Director  Michael Presser was on hand for the final performance. Presented at Local 802 for the cast’s friends and family, the show was replete with colorful sets, imaginative costumes and the addition of two more Local 802 members, bassist Wyeth Tvenge and drummer Roy Weinberger. The added musicians suddenly elevated the entire production to a whole new level, giving the campers the opportunity to interact with a group of professional musicians. It was priceless experience!

Co-director Abigail Jones said that one enthusiastic camper, Ziggy Bornas, was impressed with the difference the live musicians added to the whimsical sound of the score. It was, in part, due to the humorous sound effects and imaginative drum cues provided by Weinberger.

Producing a show in two weeks takes dedication, hard work and patience. “The great thing about having some of the same kids return year after year is that we have developed a shorthand of sorts,” Jones  said. “We can delve deeper into character work and fast forward some of the basic building blocks of theater.”

The student from Norway, whose name was Wiktoria, said that she and her fellow actors accomplished things so quickly because of the focus on material and progress, rather than striving for immediate perfection. Abigail Jones agreed. “Theater is made in the imperfections,” Jones said. “That is where we see growth.”

Summer Stock Jr. is about more than artistic achievement; it is also about personal growth. Inside Broadway’s Kate McAllister, who serves as program director and camp director, said, “What made this year really special was watching the campers learn not only from the instructors, but from each other and themselves.”

McCallister added, “Not only did they grow as artists, they grew as individuals and found out new things about themselves. Watching them learn to work with others who they did not know and to begin to trust themselves enough to share their talent was inspiring.”

As one camper wrote in her thank you letter to Chita Rivera (who sponsored her scholarship) “Who would have known I had talent! And that I could be a musician, dancer, actress or all of the above!”

The team from Inside Broadway did it again this year. The final performance was terrific, and students, staff and audience had a blast. They experienced the joys, challenges and rewards of working together to produce a musical, learn new skills and make new friends – truly a summer to remember! 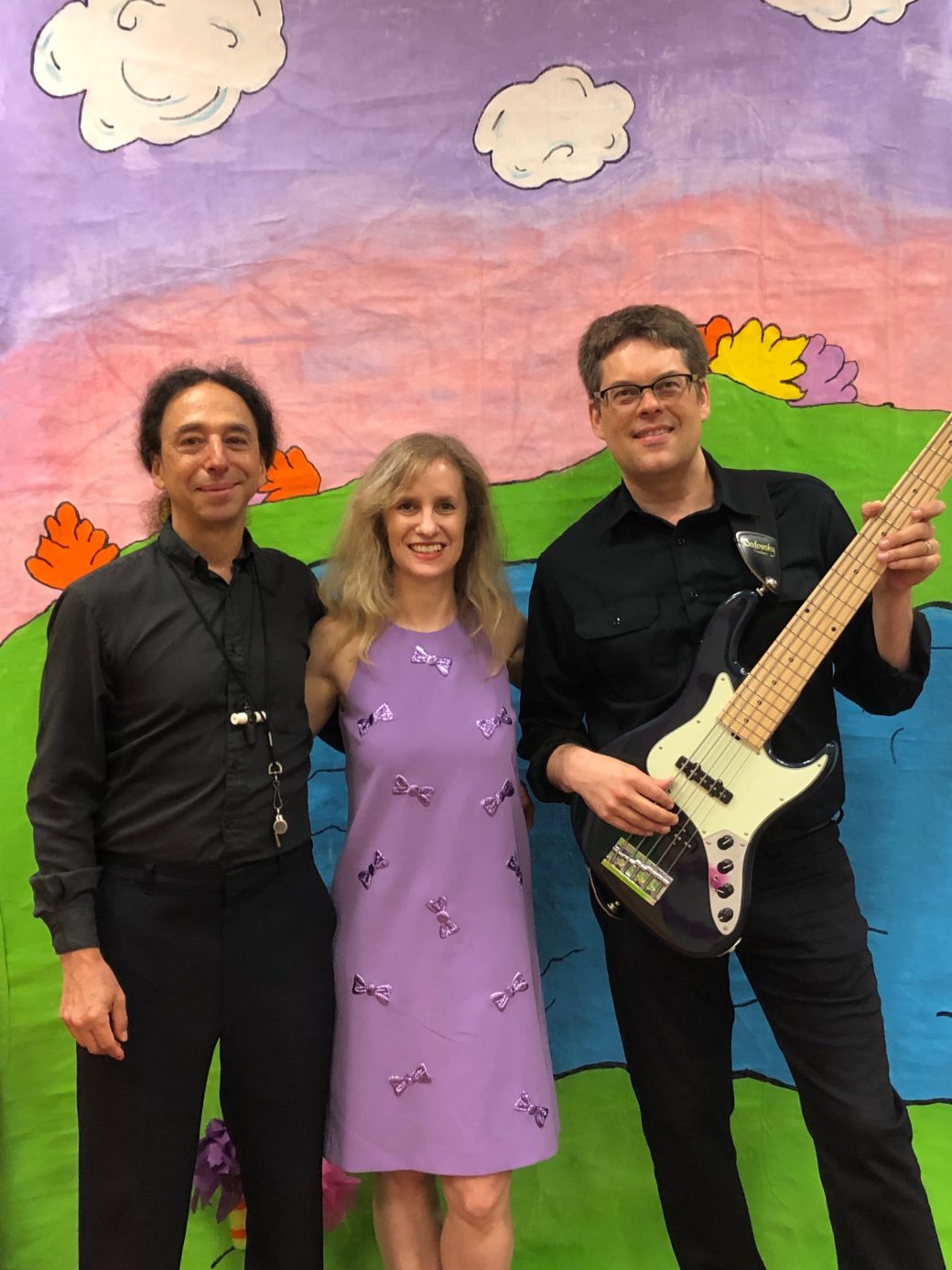