Every year, the Broadway community honors those artists who have served on Broadway the longest, in an event called Broadway Salutes. This year, more than 50 members of Local 802 were inducted for the first time. Brian Stokes Mitchell hosted the event. “It takes nearly 90,000 workers to bring Broadway to life and this event enables us to thank each one for their unique and singular contributions.” said Laura Penn, the executive director of the Stage Directors and Choreographers Society and co-chair of the Coalition of Broadway Unions and Guilds. Pictured above are some of this year’s Local 802 inductees (see complete list below), with Brian Stokes Mitchell and Local 802 President Adam Krauthamer. For photos from this year’s ceremony, scroll down and see below and also see www.Facebook.com/BroadwaySalutes.

This list of new inductees for 2019 is complete to the best of our knowledge, but if you know anyone who was left off this list, please e-mail Allegro@Local802afm.org. 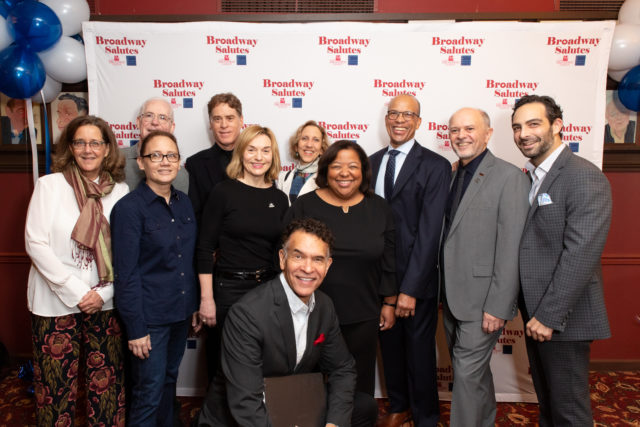 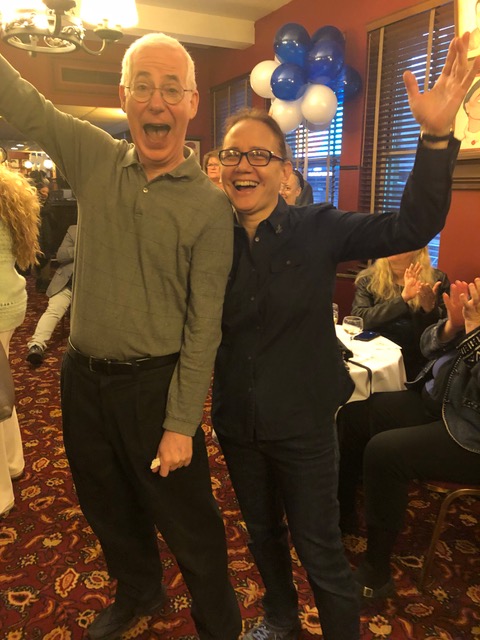 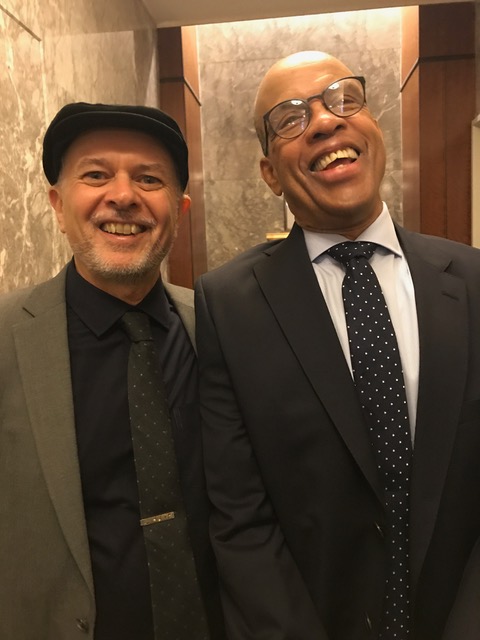 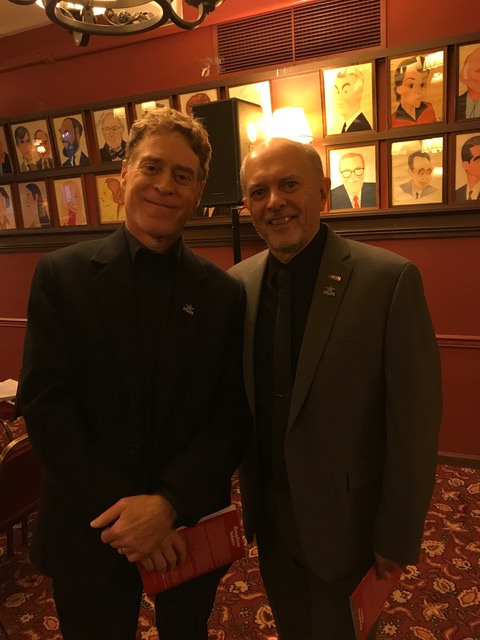 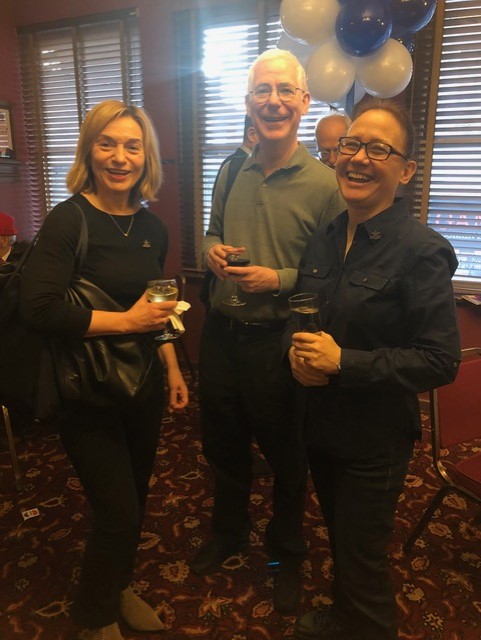 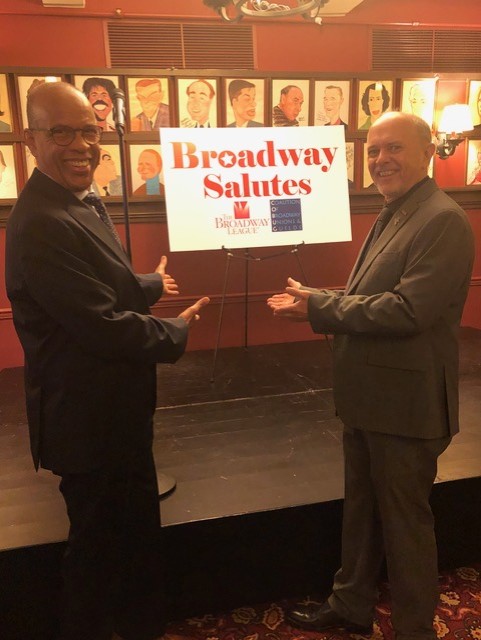 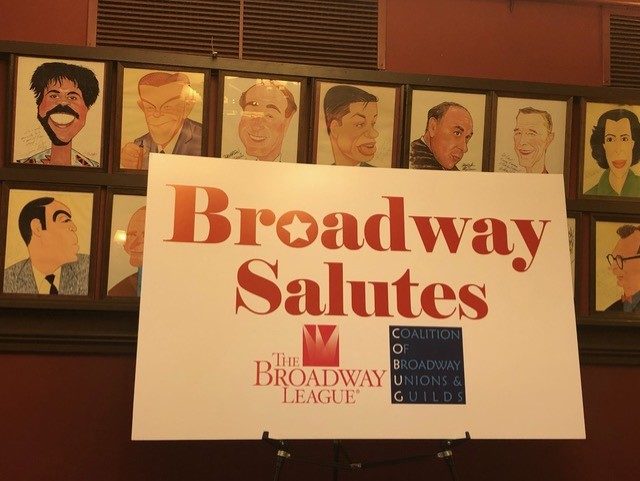 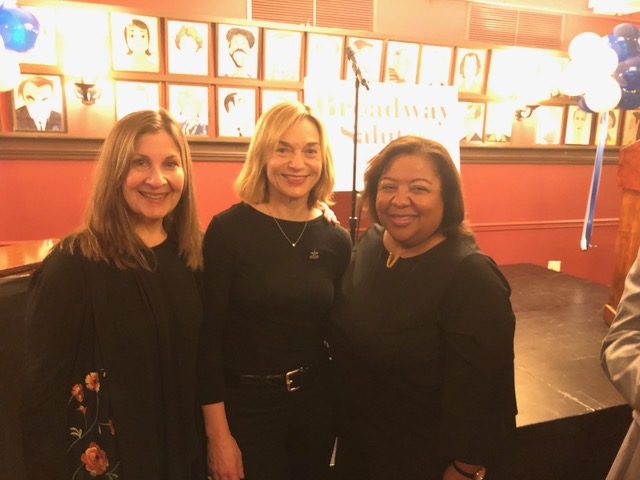 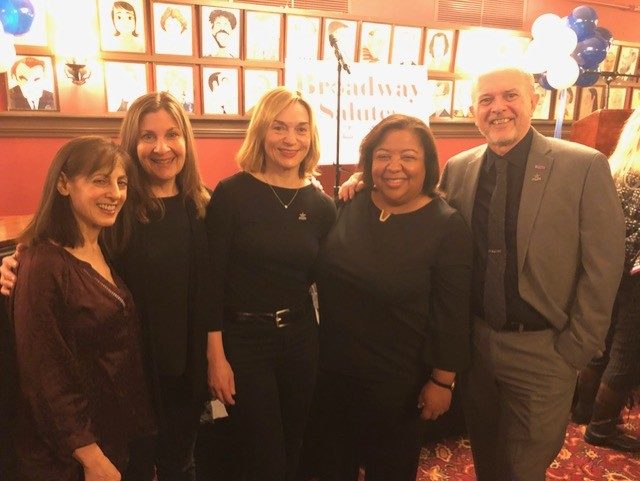 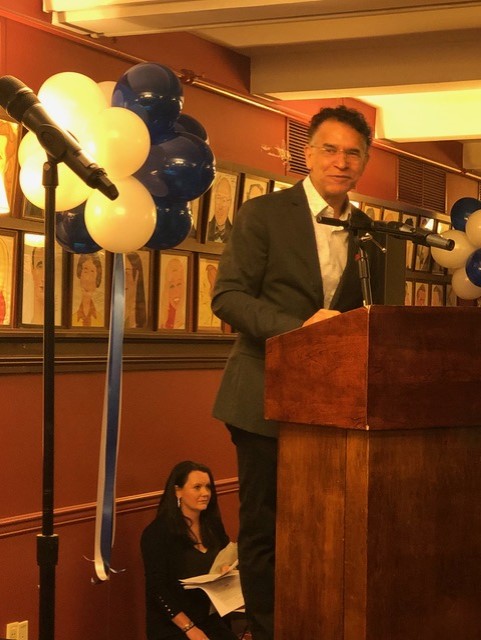 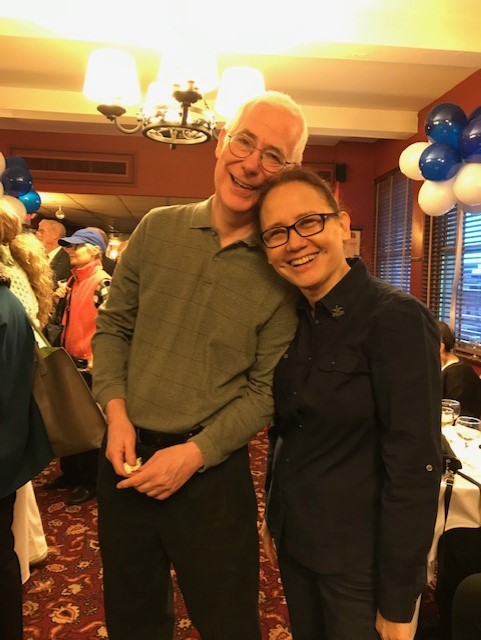 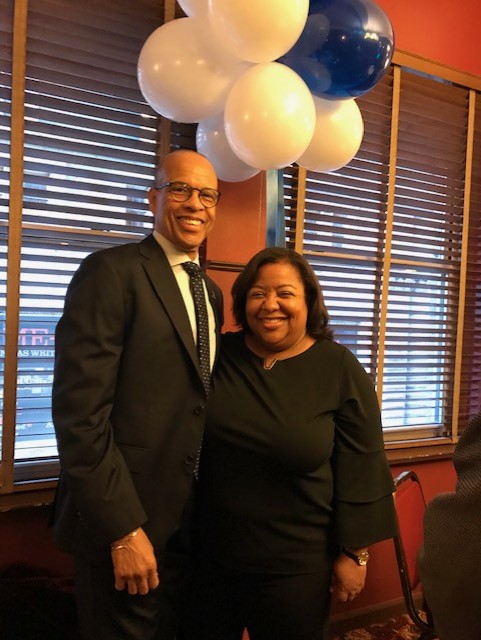 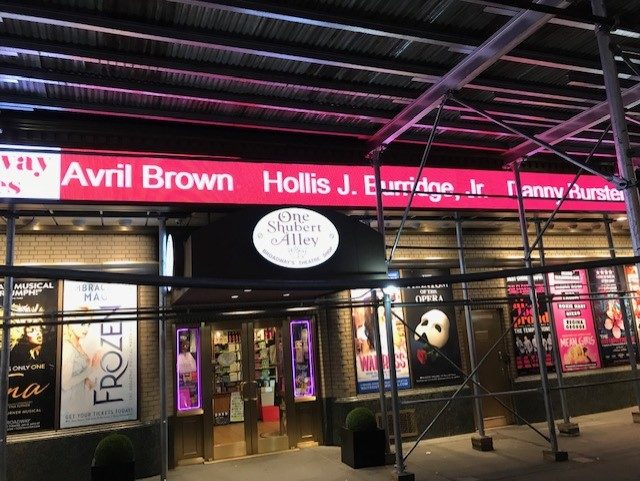 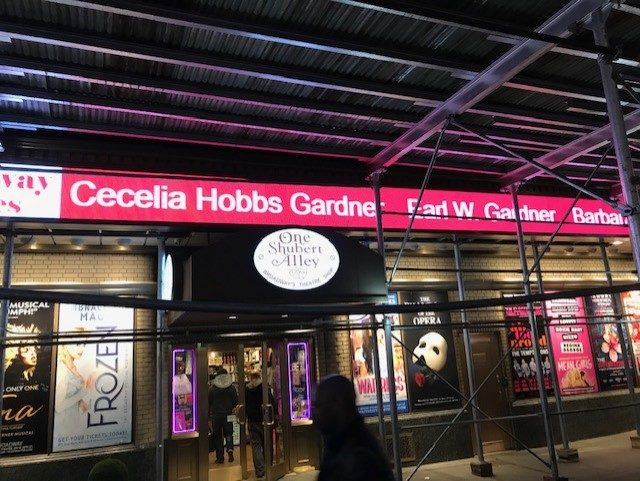 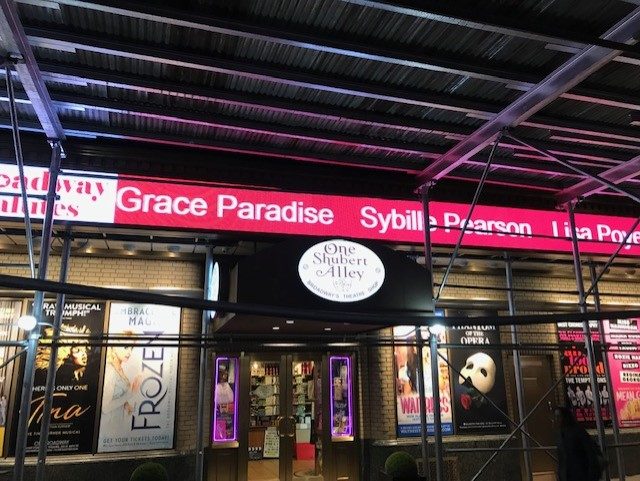 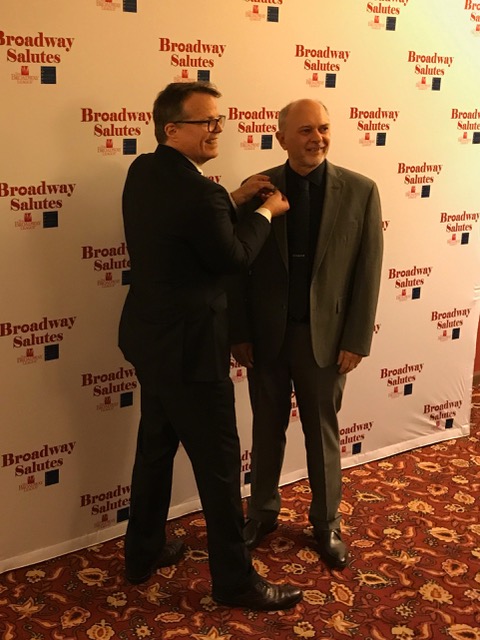 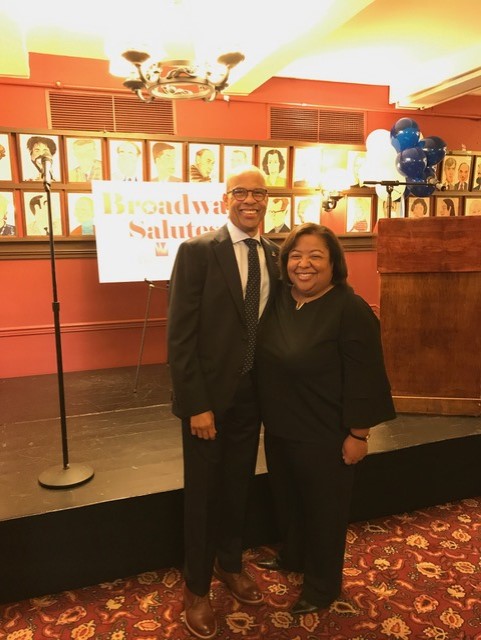 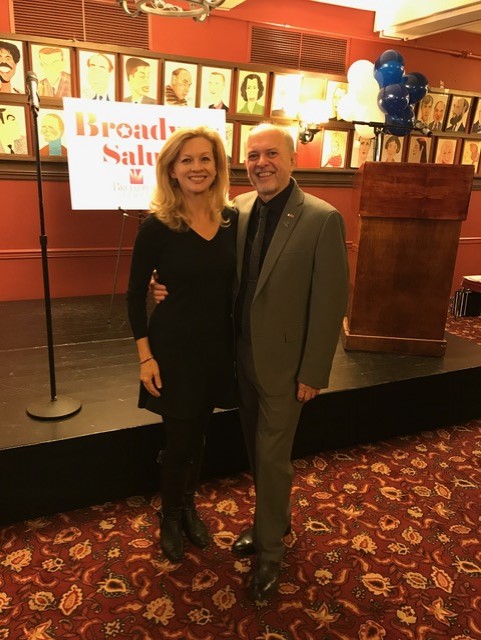 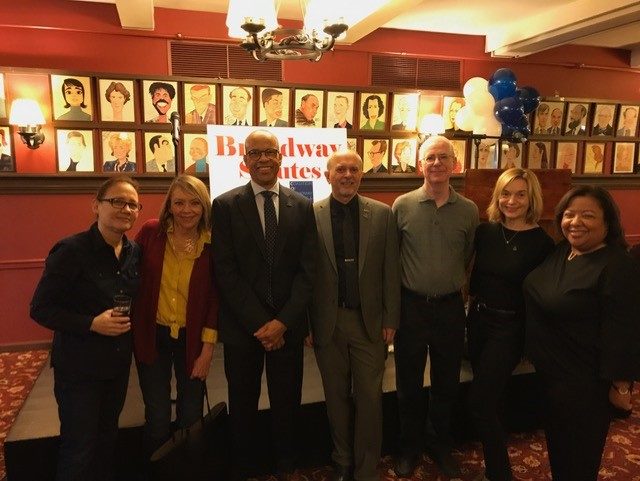 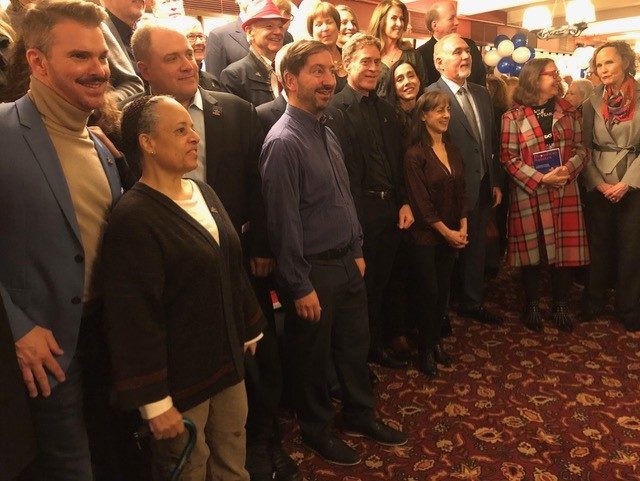 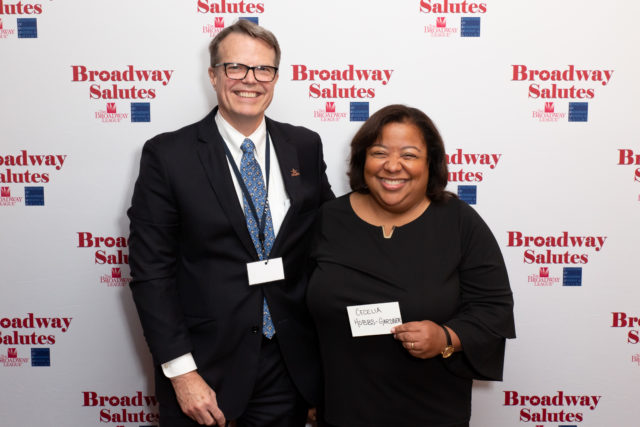 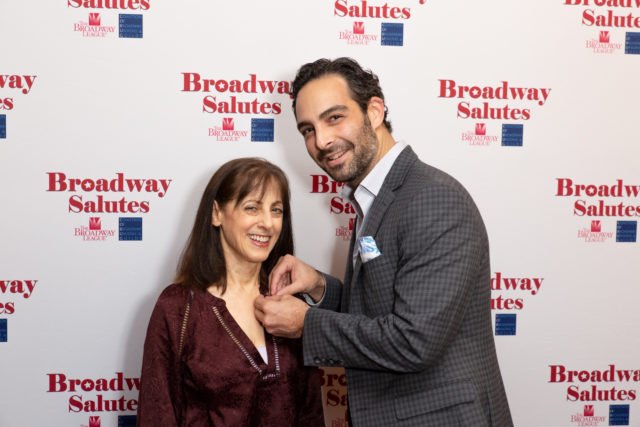 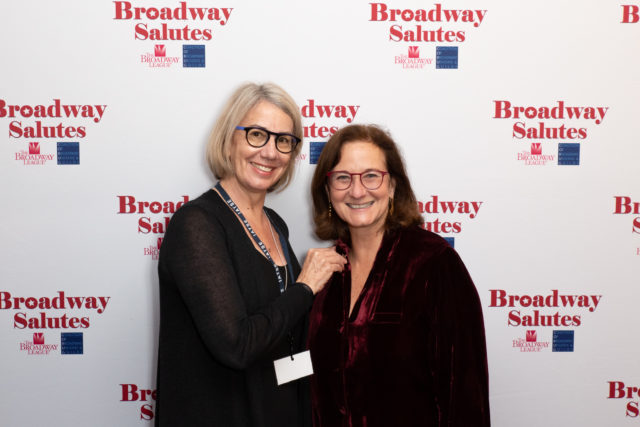 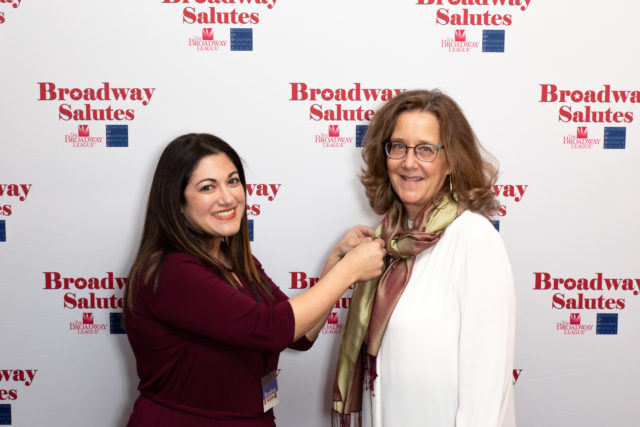 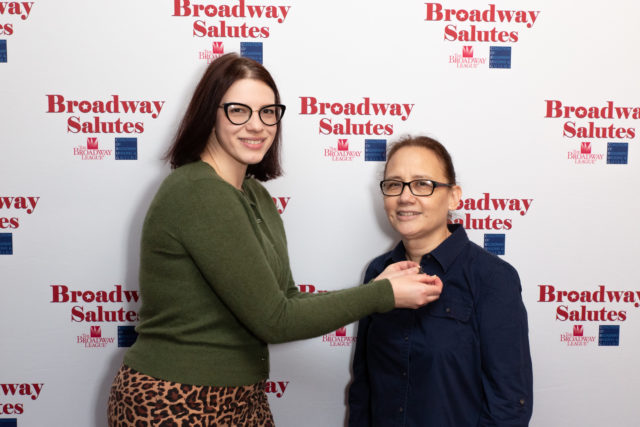 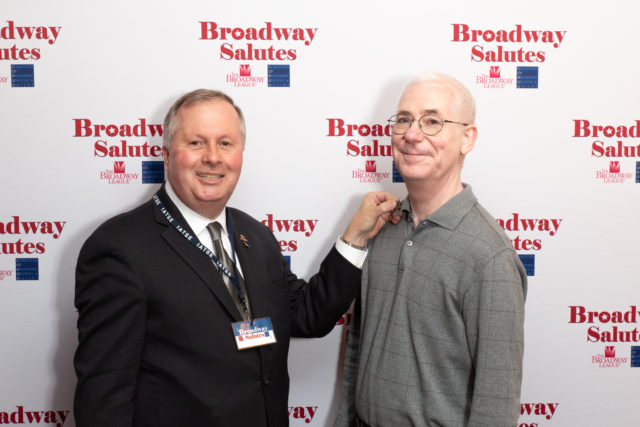 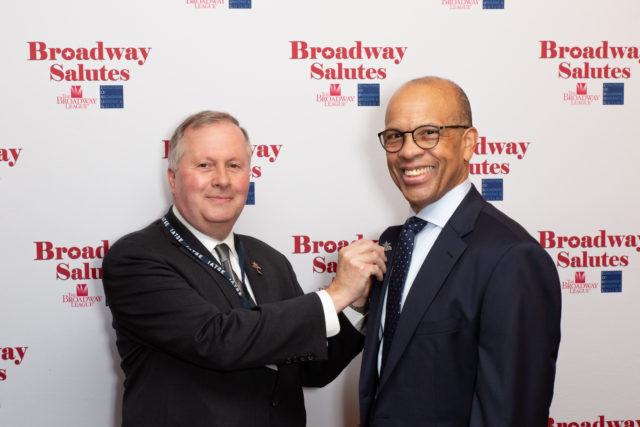 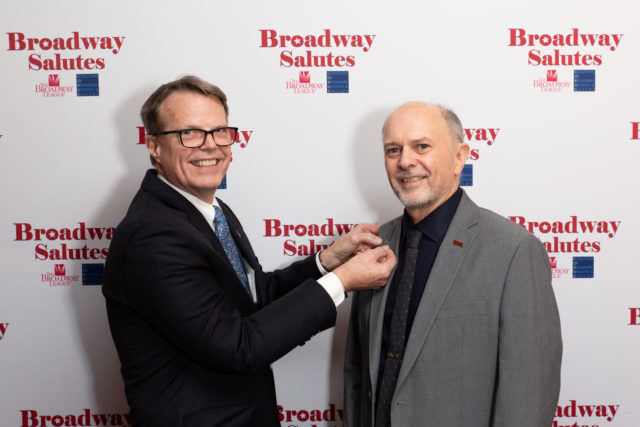 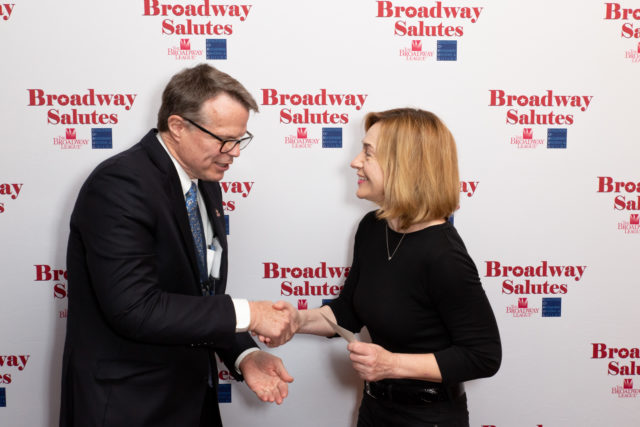 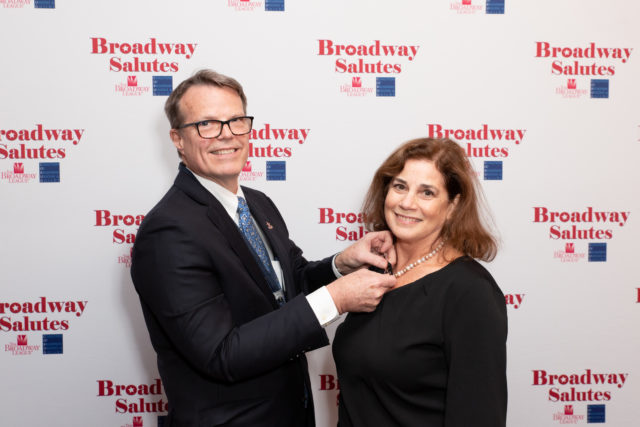