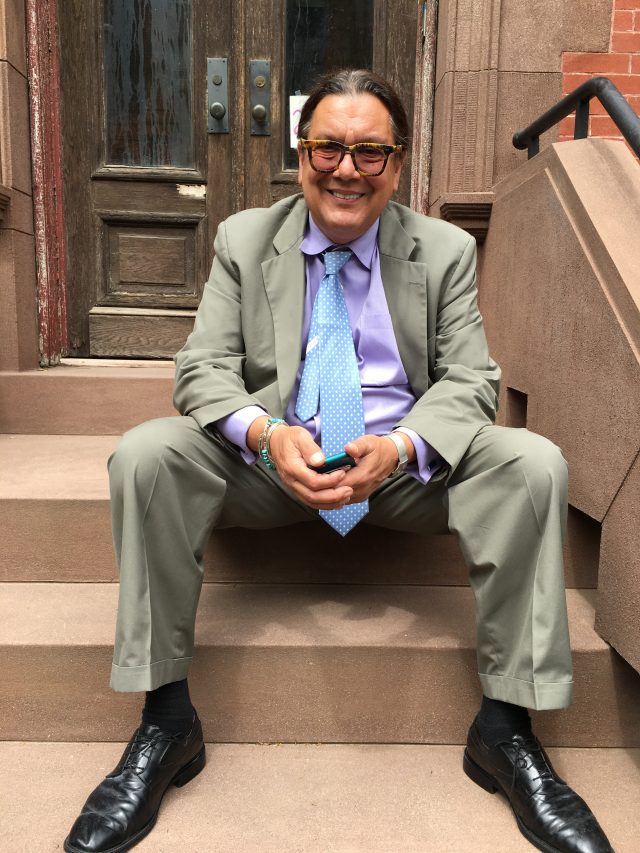 Pianist Chris Cherney, a longtime member of Local 802, died from cancer on Nov. 26, 2020. Chris was active in New York as a teacher, performer, composer and musical director for 45 years. With each passing year, his appreciation of the transformative power of music grew from strength to strength. His command of different styles allowed him to perform with musical legends from the Drifters, Bo Diddley and Chuck Berry to the Duke Ellington Orchestra, Britt Woodman and Milt Hinton in venues from Opryland to Carnegie Hall. The New York Times called his work “powerful, rhythmic and kaleidoscopic.” In addition to his private practice, Chris also taught at City College of New York, the Brooklyn Conservatory, the New York public school system, and most recently at the Open Centre where he initiated and led Sound Healing workshops. He was a recipient of a grant from the National Endowment for the Arts. Chris is survived by his son Timothy Cherney, his first wife Carol Goebel, his sisters Mary Cherney and Kaethe Cherney, two nieces and a nephew, his step-children Philip Dizard and Alexandra Dizard Martin, two grandchildren  — and Papi, his devoted caregiver. He was preceded in death by his wife Darby Williams. He will be loved and missed by all those who had the good fortune to know him.