“Dominick the Donkey,” recorded by Lou Monte in 1960 and re-released in 2011, remains a Christmas favorite among many. I composed and recently released an original song about Dominick’s son, “Dominooch,” a crooner with a modernized Rat Pack flair, who takes over for his aged father.

My husband, the guitarist Vincent Musco, co-owns Westwood Music Studios with me. It’s a private music school in Westwood, New Jersey, where Lou Monte’s son Ray taught drums for many years. The concept for “Dominooch” was born when I teased Ray about being the “son of Dominick” a few Christmases ago. Instantly, I knew that I had to write that song!

After penning the original melody, harmony and lyrics, I teamed up with Russ Kassoff, the renowned pianist, arranger and long-time pianist for Frank Sinatra. Russ produced the rhythm arrangement, which was recorded by him on piano, Tony Tedesco (who fondly recalls listening to “Dominick the Donkey” every Christmas) on drums, and Martin Pizzarelli on bass.

The connections that spawned this project have many threads. My father was the tenor saxophonist Art Triggiani. He was a contemporary of legendary guitarist Bucky Pizzarelli. My parents owned an Italian deli a few blocks away from the Pizzarelli’s Italian grocery store, both on Union Avenue in Paterson, New Jersey. Bucky was a close friend of Lou Monte and is the guitarist on many of Monte’s recordings. Bucky gives a fun surprise ending on “Dominooch”! 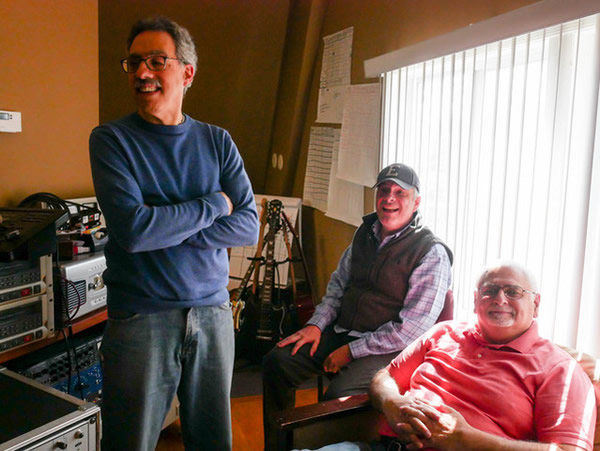 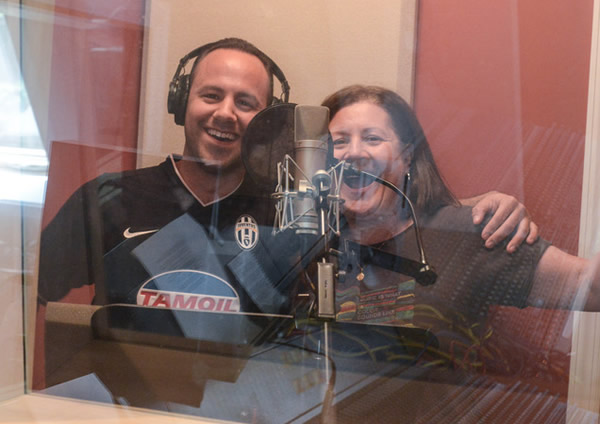 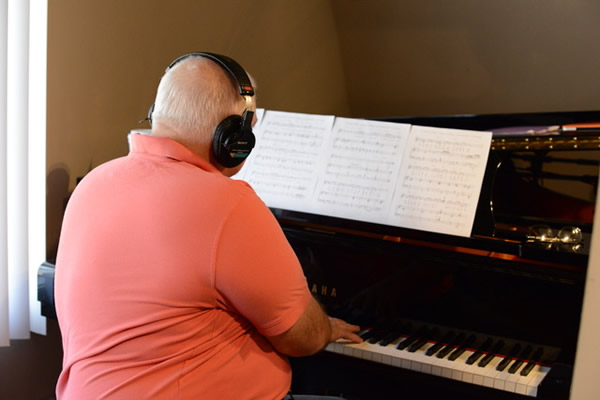 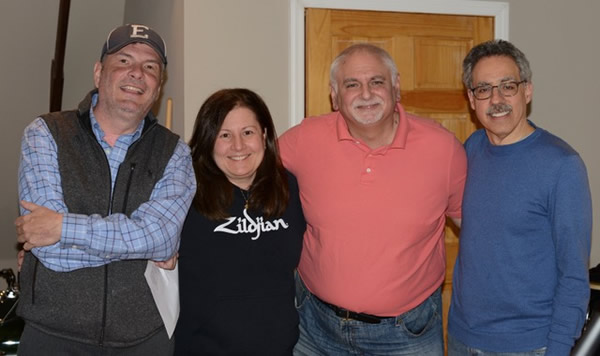 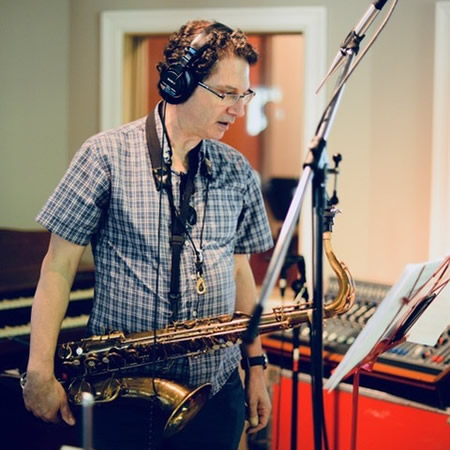 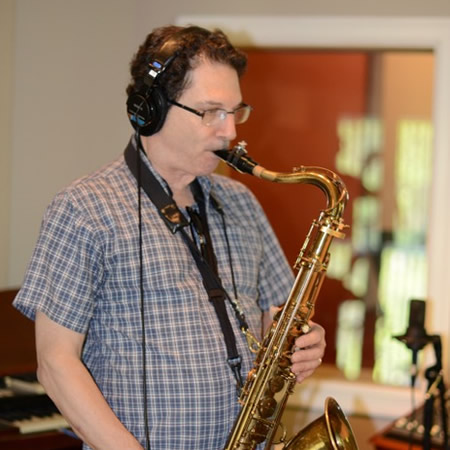 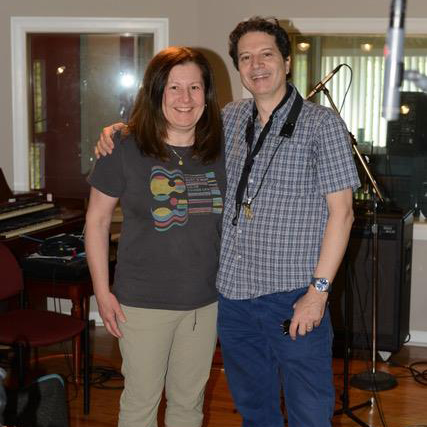 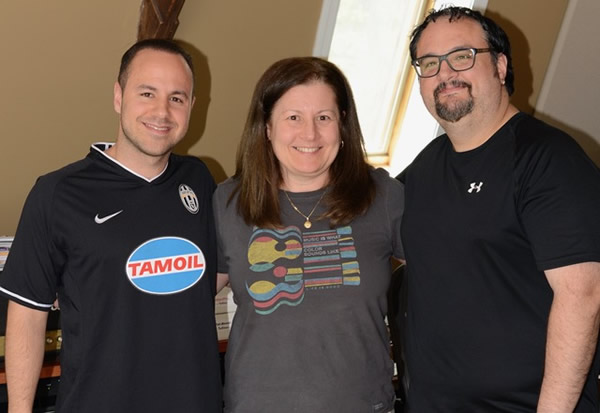 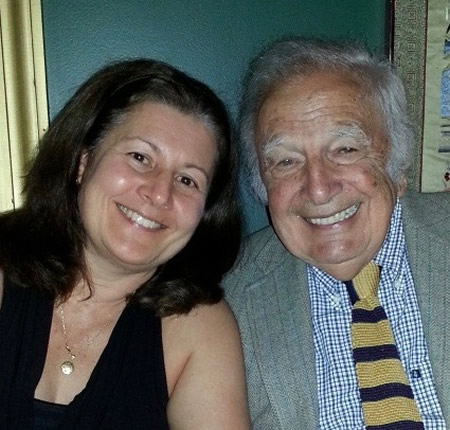 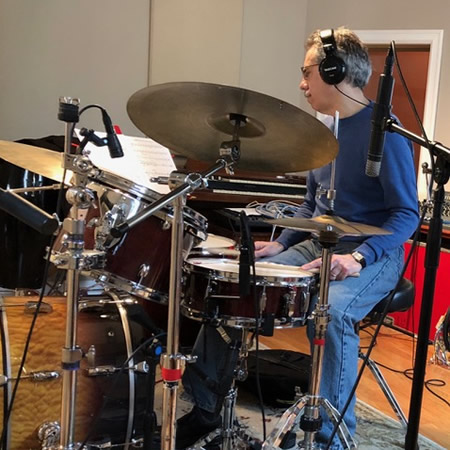