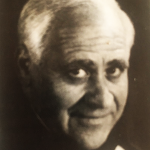 George Devens, 90, a member of Local 802 since 1947, died on Nov. 16, 2021. He was a multi-talented musician who worked as a vibraphonist, percussionist, pianist, writer, lyricist, composer, recording artist and performer of the American songbook. Born in the Bronx, Mr. Devens was already playing the drums by age 8. He attended the High School of Music & Art before serving in the 7th Army Special Services Band, where he toured with Xavier Cugat. His professional career took off after that. A stint in the Catskills was followed by a gig with the George Shearing Quintet. He became well known as a studio musician; he recorded with Frank Sinatra, Lena Horne, Barbra Streisand, Burt Bacharach, Antonio Carlos Jobim, Barry Manilow, Quincy Jones, Dizzy Gillespie, Jim Croce, Carole King, Van McCoy, Donna Summer, Carly Simon, Neil Sedaka, the Drifters, the Coasters, Nina Simone, Herbie Hancock, Astrud Gilberto, Aretha Franklin, Gladys Knight and the Pips, Miles Davis, Ringo Starr, Bill Evans, Tony Bennett, Gilberto Gil and Stan Getz. He also performed on many jingles and soundtracks, including the original soundtracks of “Hair,” “Godspell,” and “The Wiz.” During his career, he also collaborated with Lionel Hampton and Claus Ogerman. His compositions were appreciated by Shelley Fabares, Robert Goulet and Steve Lawrence & Eydie Gormé, who all sang his tunes. In later years, he wrote, produced and starred in cabaret shows throughout NYC and the northeast. As he got older, his greatest passion was a series of presentations he created about various “Golden Ages” of American music, which he performed at colleges and museums throughout the Carolinas, where he had a home. Late in life, he wrote a musical about immigration and racism called “Coming to America.”  Mr. Devens is survived by his wife of 31 years, Susan Kunin Devens, his children Ellen Devens, Jayne Willingham, and Jon Devens, and three grandchildren. Mr. Devens was also a member of ASCAP and won a NARAS award in 1982 for his mallet work. 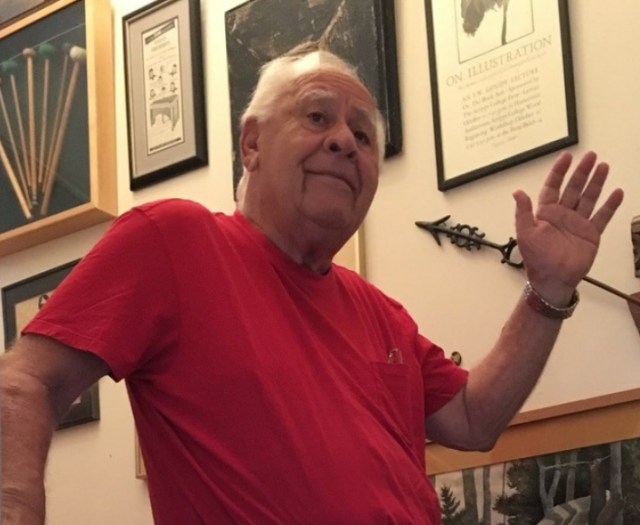