“Dr. Seuss’ How The Grinch Stole Christmas” recently returned to the Hulu Theatre at Madison Square Garden for a successful three-week run of this New York Christmas holiday classic. The show played sold-out two-week runs in both Chicago and Boston before settling into its home at MSG. The full 14-piece orchestration by Michael Starobin was in play and the musicians worked under the Broadway contract, earning full Broadway scale wages with health and pension contributions. 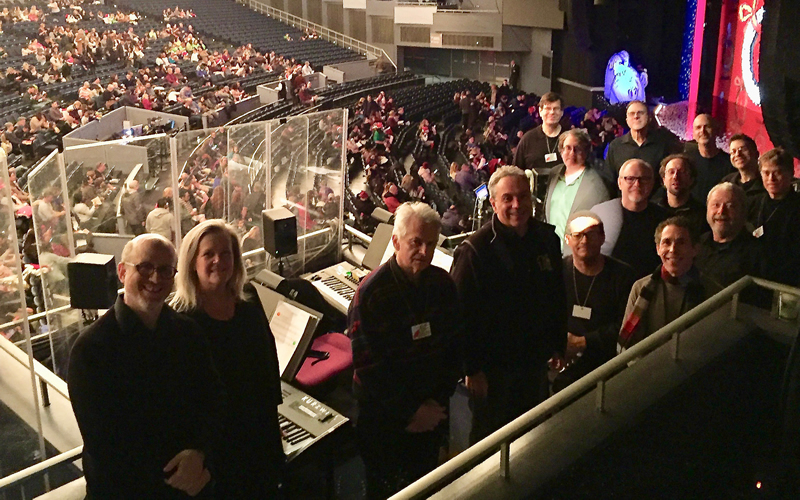 The full “Grinch” band high above the theatre floor in their box seat orchestra pit. 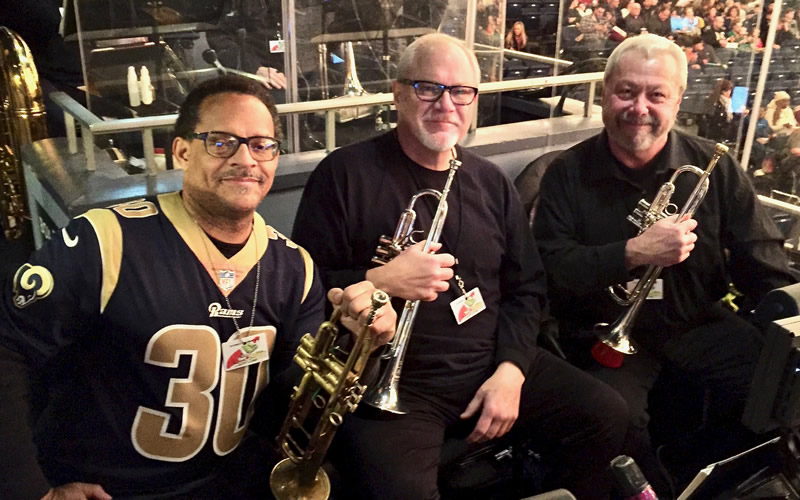 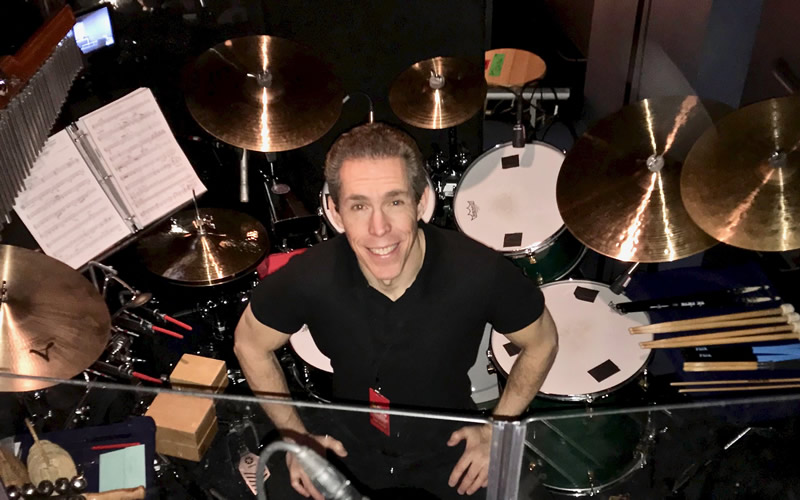 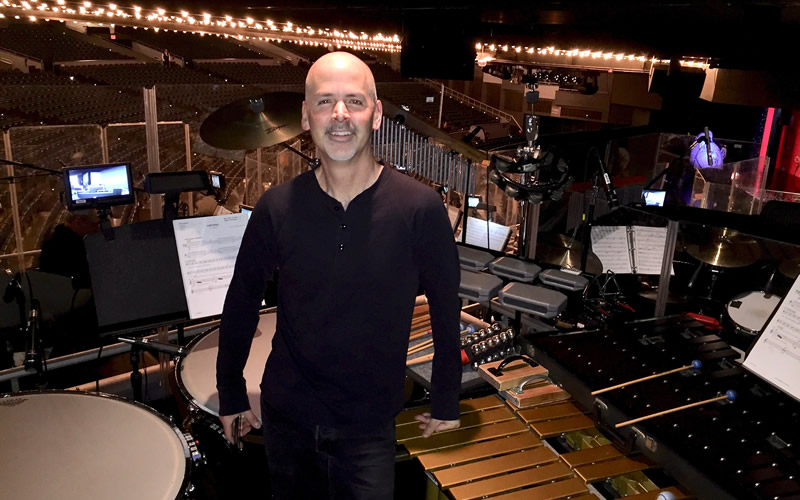 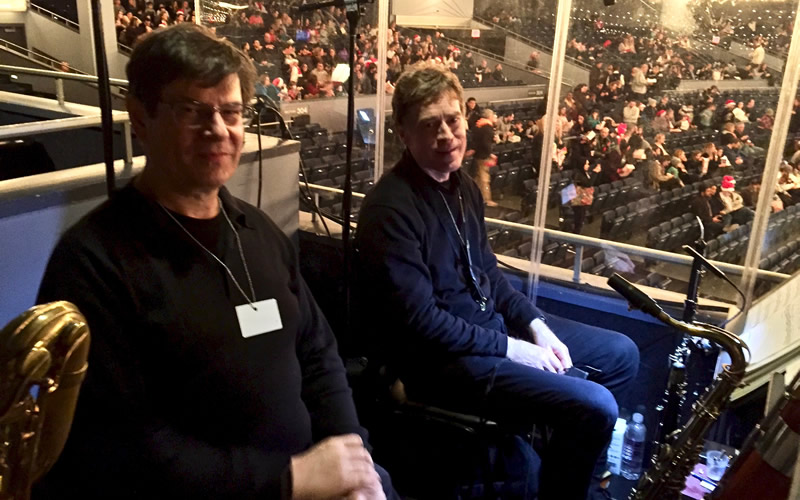 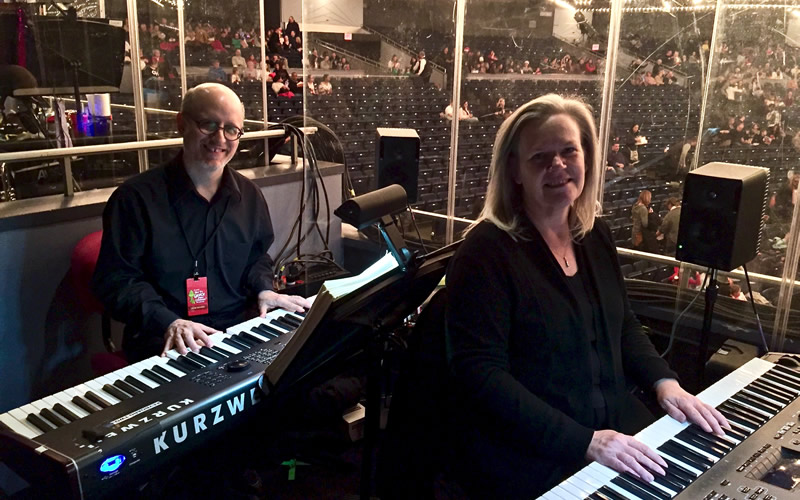 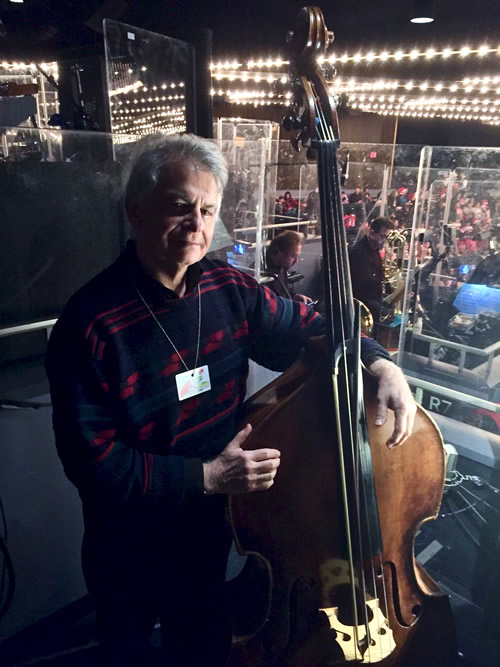 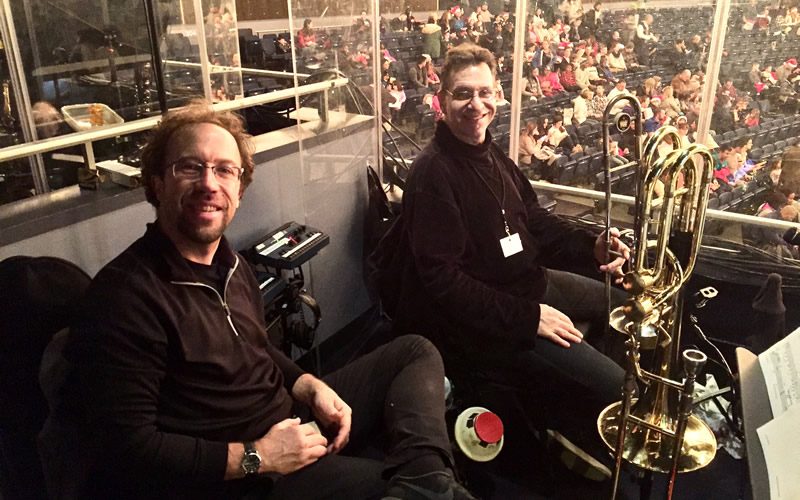 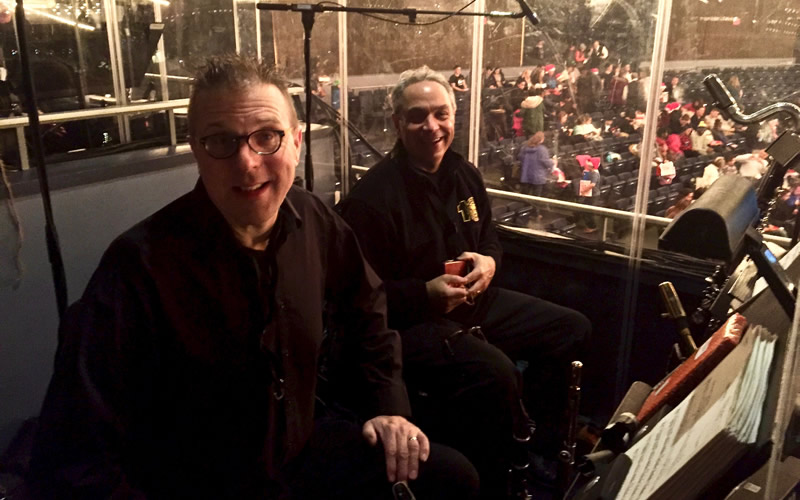 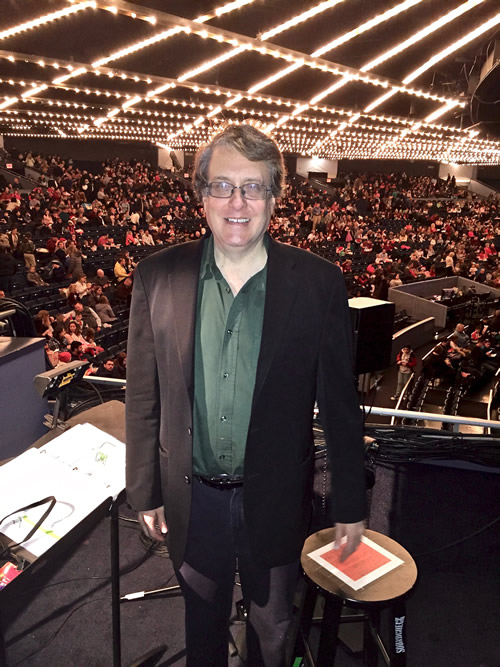