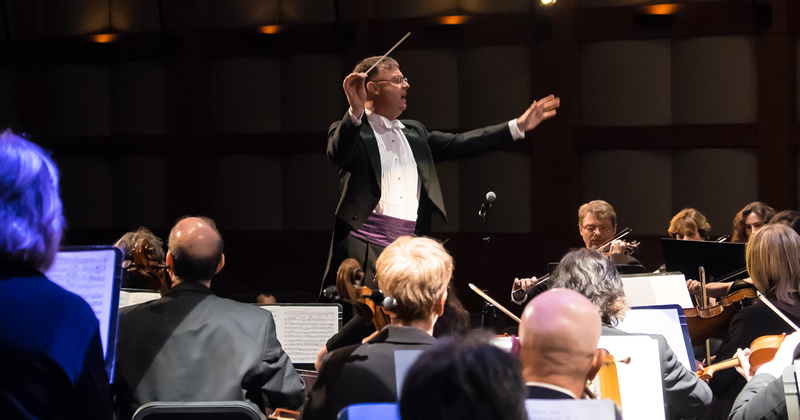 The New Jersey Festival Orchestra (formerly Westfield Symphony) is in negotiations with Local 802 right now for a new contract.

For classical orchestral musicians with long memories, 1986 stands as a pivotal year in our history. That year, we went out on strike against the coalition of orchestras, then identified as OMNY, which were signatories to the umbrella collective bargaining agreement that covered the employment of musicians in, if my memory serves, 12 of the most prominent freelance concert employers. We circled Lincoln Center one night with more than 200 musicians protesting a Musica Sacra concert. We had pickets at Manhattan bus pickup spots for orchestras working away from Manhattan, and at the more remote Long Island, Queens and Brooklyn locations. I somehow became a spokesperson for Local 802 and awoke one morning to my standard bedroom alarm and was disconcerted, to say the least, to hear my own voice broadcasting from WCBS 880. Local 802 won that strike and achieved gains in wages and benefits that were unimaginable at the beginning of the OMNY negotiations

Since then, each orchestra has gone its own way and has its own CBA. This trend recognized the fact that one size doesn’t fit all, and that each employer occupies a unique artistic or geographical niche. Over time some groups have disappeared, most notably the Brooklyn Philharmonic and the Long Island Philharmonic, and some new groups have appeared. The bottom line for the Local 802 Concert Department is that we are now negotiating and administering more than 30 contracts, each with unique conditions, and with varying expiration dates. As it happens, we have at least ten contracts expiring this September, each requiring the creation of proposals by the relevant orchestra committee in conjunction with Local 802 staff and legal advisors. One of the biggest tasks is setting up meetings between members, employers and all the lawyers. It is a pretty full plate, both logistically and conceptually.

As all of the orchestra committees craft proposals over the next few months, we all should be comparing notes regularly and staying in touch regarding progress – or lack thereof – in the various negotiations in play. Right now on our plate are the New Jersey Festival Orchestra (formerly Westfield Symphony), the School of American Ballet and the Little Orchestra Society. In anticipation of the many other negotiations that will start up in April and May, Local 802 will host a Classical Musicians Forum on May 9 at 5 p.m. in the Local 802 Club Room. I anticipate a wide variety of opinion and analysis, better left said in that forum than in this column. There are certainly a set of items that give us bargaining strength as well as a number of societal headwinds that may well make negotiations difficult. The Concert Department staff (Karen Fisher, Marisa Friedman, Vicki Levy and I) welcome input from all at any time, but we do ask for your patience as we sort out scheduling and other issues. If we stay united, we will be able to deliver the best contracts possible. Let’s work together between now and the end of the year toward that goal. As always, contact me at (212) 245-4802, ext. 105.