Local 802 musicians performed an incredible live broadcast of “Jesus Christ Superstar” on NBC on April 1 (Easter Sunday) at the Marcy Armory in Williamsburg, starring John Legend, Alice Cooper, Sara Bareilles, Brandon Victor Dixon, Norm Lewis, Ben Daniels, Jason Tam, Jin Ha and Erik Gronwall. The musicians were contracted by Michael Aarons and were covered under a union contract. (In addition to all work being covered under the AFM TV/Videotape contract, the event was location-recorded during the live broadcast for a double-album release under the full SRLA.)

Aarons told Allegro, “I believe this is the first time a live network TV Broadway musical broadcast has featured live, visible musicians. The original plan was to have a 14-piece band on stage, bringing an additional 18 into the studio for pre-recorded tracks to supplement the core band. Because of a combination of logistics, union contractual protections for the musicians and excellent artistic decisions made by the production, they instead decided to bring the 18 extra musicians on stage playing live, bringing the total to 33 – including the conductor. All played live with no pre-recorded tracks used. What was so special was how involved the musicians were in the process and so highly visible on the eventual broadcast as far as staging. It was very obvious to everyone involved in this production as well as the millions of viewers on Easter Sunday how important and essential musicians are to the overall artistic vision. Many have pointed out in the press that this was the best one of these TV musical theatrical broadcasts, and musicians should be proud that they were very much a reason for that.”

French hornist Ian Donald is also a professional photographer and was able to give us this inside look of the show. Photos: www.IanDonald.Photography 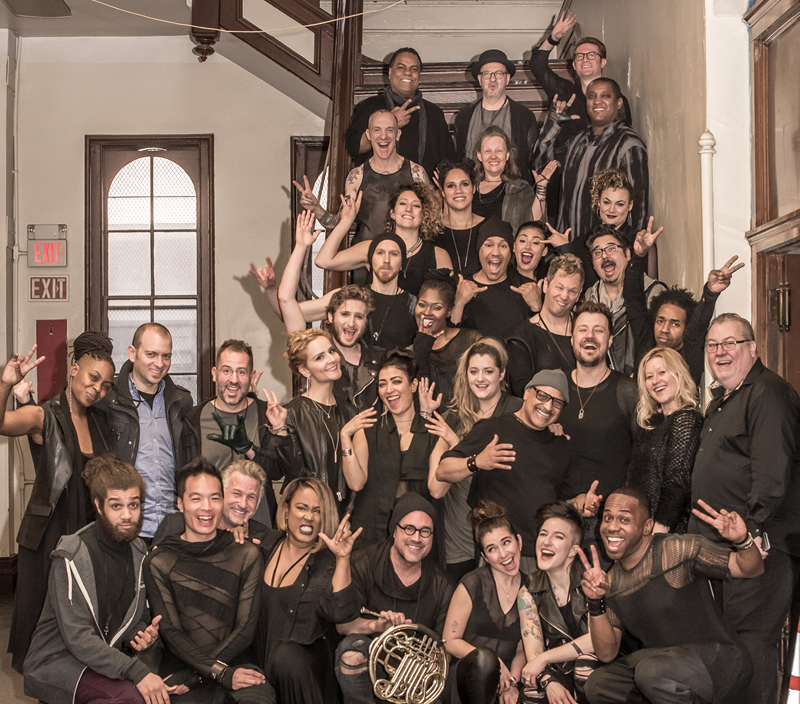 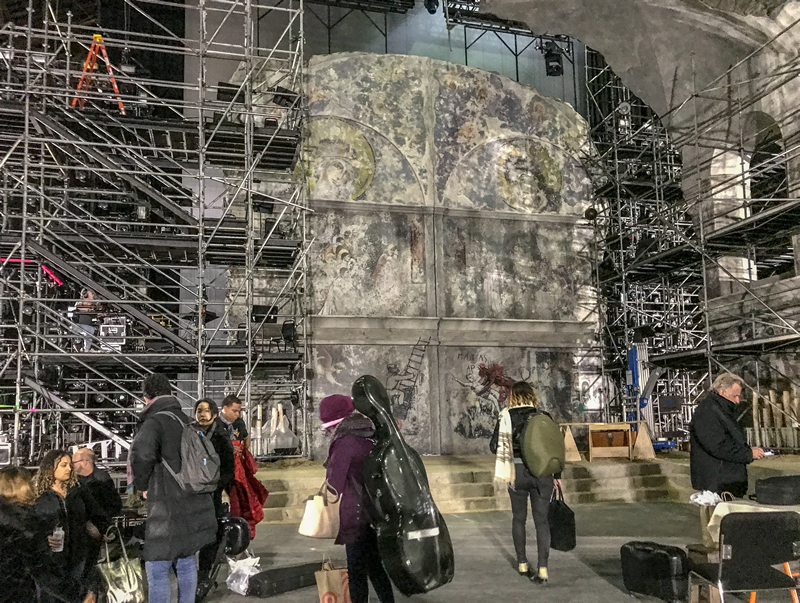 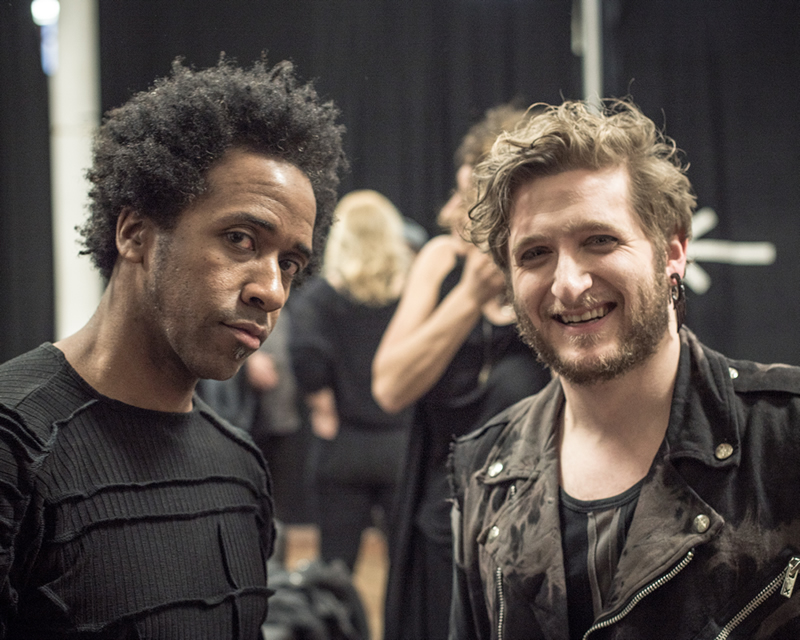 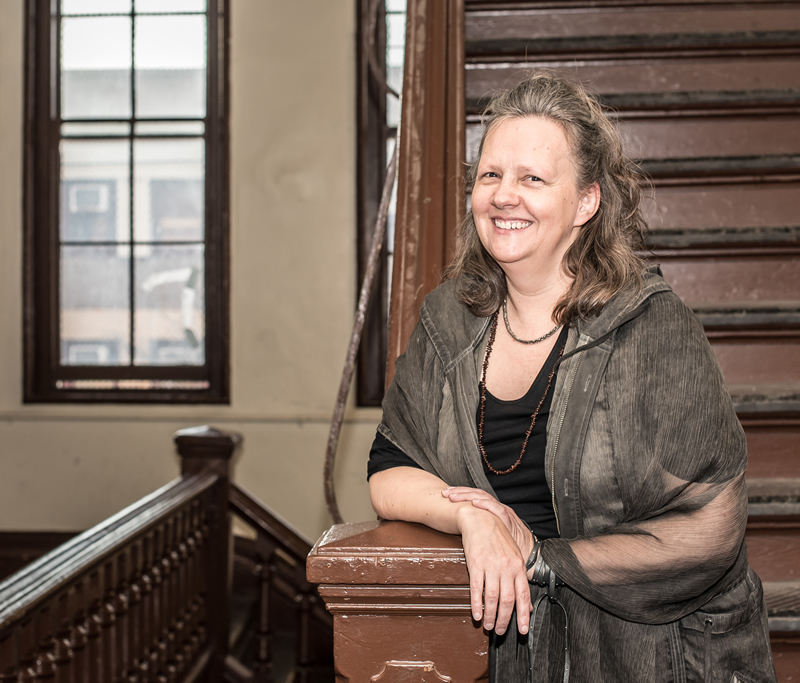 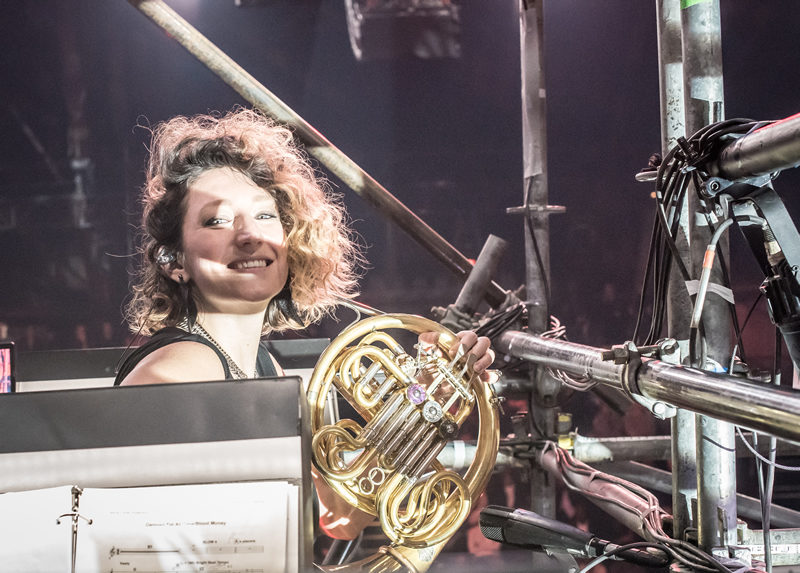 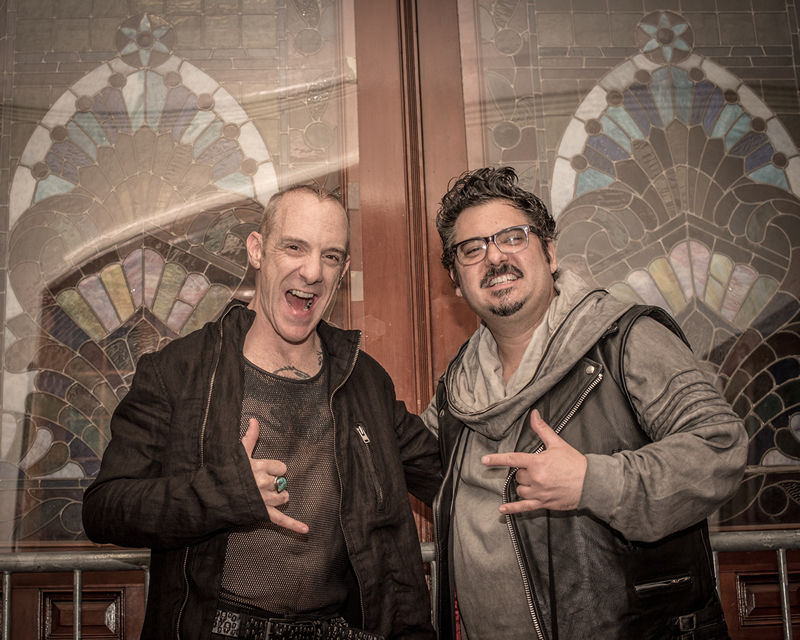