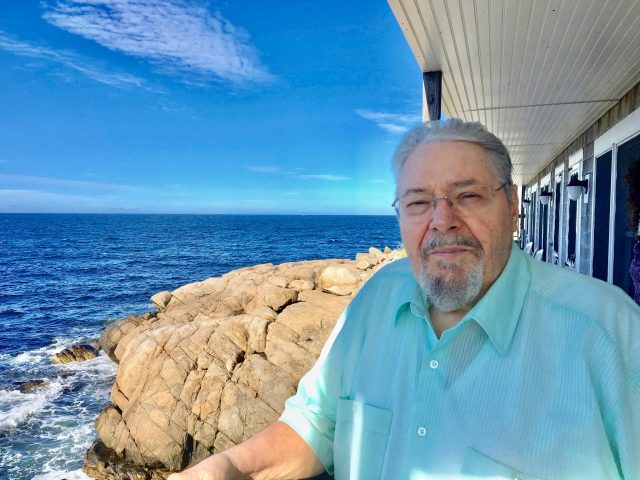 Joseph Rabbai was born on August 23, 1938 in Bridgeton, New Jersey.  He served as principal clarinetist of the Metropolitan Opera Orchestra from 1980 to 2003 and lived most of his life in Manhattan.  He was a graduate of Temple University and the Juilliard School of Music.  He began his professional career as the principal clarinet of the Israel Philharmonic and met his wife, Yael, while living in Israel.  His career in the United States included principal clarinet positions with the American Symphony Orchestra, the Brooklyn Philharmonic, and the Mostly Mozart Festival from 1971-1991.  He also played with the New York City Opera Orchestra and the Aeolian Chamber Players.  Always an active presence in chamber music, he had a long association with the New York Philomusica and the Caramoor Festival.  He made a specialty of performing and recording the music of contemporary composers, including Olivier Messiaen, Aaron Copland, Ned Rorem, Robert Starer, Morton Gould, Leo Kraft and John Corigliano, and made recordings for the Vox, Desto, Turnabout, Serenus, Leonarda, and Candide labels.  He leaves a legacy of inspired students from his work as a teacher of clarinet and chamber music at several institutions, including Queens College, Brooklyn College, Graduate School of the City University of New York; The State University of New York – Purchase and the New Jersey City University.

In addition to his daughter, Debora Rabbai of NYC, he is survived by two nieces, Catherine Mary Rabbai and Janet Lavis, and three nephews, George, Gene and John Rabbai.  He was preceded in death by his beloved wife Yael, three brothers, Eugene, Alfred and Adolph Rabbai and his parents Mary and Roman Rabbai. Donations in his name can be sent to St Jude’s Research Children’s Hospital, St Joseph’s Indian School and The Humane Society