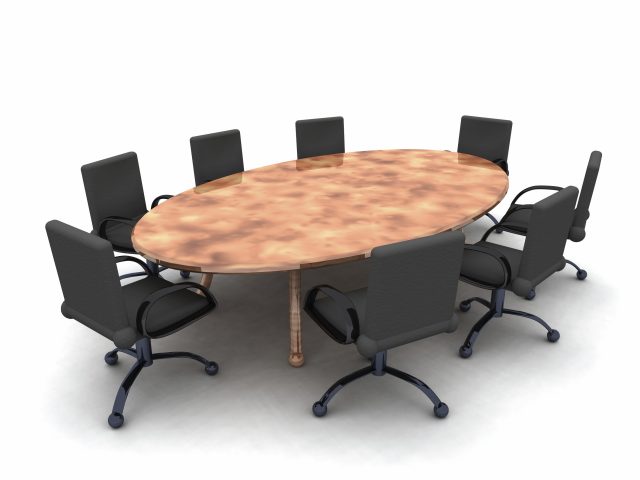 The primary concept of unionism is solidarity, which is premised upon the principle that there is strength in numbers. While it may be impossible for a single worker to effect workplace change, a cohesive group of workers acting together with one voice can. Time has proven that a unified group of employees is much greater than the sum of its parts. As long as its unity is unbroken, true workplace justice is a possibility. Conversely, if unity is fractured, that fracture can be exploited for the benefit of those seeking to exploit employees.

Unfortunately, there are many factors that may compromise solidarity within a union. Some factors may be interpersonal in nature and others may be based on political factors within the union or community. If these factors are allowed to overwhelm the underlying  solidarity, a union’s efforts will undoubtedly fail. The group will no longer function as a union.

Ironically, I have found that one of the greatest threats to solidarity can emanate from within a union’s core internal structure. To put it more bluntly, there is an innate tension between a union and its own bargaining committees, which are made up of rank-and-file members. The fact that this is counter-intuitive makes it no less true. Sometimes a committee’s bargaining goals and strategy are not congruent with the union’s – and the seeds of conflict are sown. Sometimes bargaining committees desire independence from the union and its  professional negotiators. Other times the union needs to actively guide negotiations in case other bargaining units’ agreements could be compromised by poor bargaining results.

How this tension can be resolved is not an easy task. No simple solution exists. Oftentimes a union’s constitution and bylaws contain procedures intended to mitigate this problem. For instance the Local 802 bylaws contain provisions that permit bargaining units (in limited circumstances) to employ and pay for their own negotiators. However, our bylaws also require oversight of bargaining committees by the Executive Board. Therefore, it’s entirely possible that an agreement achieved by a bargaining committee is rejected by the union’s governing body. This is a result no one wants. Thus Executive Board involvement in the negotiation process is essential.

On the other hand, members of the negotiating committee are rank-and-file members of the bargaining unit. They are the ones who must work under the negotiated agreement, and they are the ones in the best position to know what workplace terms should be implemented, eliminated or modified. Bargaining committees and their parent unions must understand and appreciate the symbiotic co-dependent relationship that they share.

Committees cannot bargain without the input and involvement of the union, and a union cannot adequately represent its members in negotiations without the involvement of bargaining unit employees. Active communication is a key to maintaining a healthy relationship between both. Neither can lose sight of their ultimate objective:  the negotiation of a collective bargaining agreement that provides beneficial economic and workplace advancements. Certainly this is the foundation for common ground between the two.

While it may seem difficult at times, unions and bargaining committees must find a way to yield to the other and find a proper balance that permits their equal co-existence. As Abraham Lincoln aptly noted, a house divided cannot stand. This is even truer for internal union relations and collective bargaining.