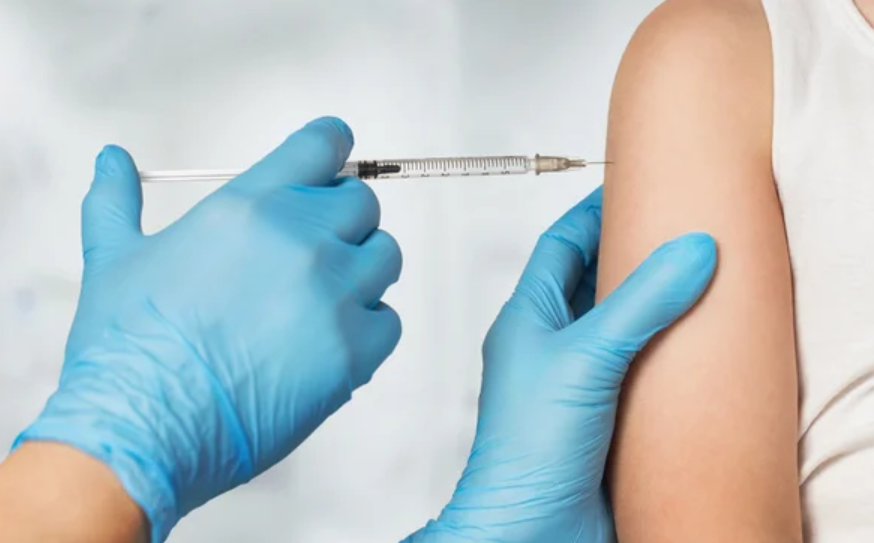 We are all keenly aware that the prevalence of the Delta variant and breakthrough infections have hampered the recovery from the pandemic. The enthusiasm that the distribution of vaccines prompted during the early summer months has now waned and the labor movement and all of society is grappling with mandatory vaccination policies.

On July 6, 2021, the U.S. Department of Justice issued an opinion that further confirmed the legality of mandatory vaccination policies. The DOJ stated that employers are not prohibited from requiring the use of a vaccine subject to an EUA (emergency use authorization). Now that on August 23, 2021, the FDA officially approved the Pfizer-BioNTech vaccine, the DOJ’s opinion will gain more credence.

It should also be noted that on August 16, 2021, NYC Mayor Bill de Blasio issued Emergency Executive Order 225 requiring that all NYC indoor entertainment, recreation, dining, and fitness establishments to have a mandatory vaccination requirement for everyone utilizing these establishments. This executive order becomes effective on September 13, 2021 and will effectively require every musician performing in a covered establishment or venue be vaccinated, regardless of whether their employer has a mandatory vaccination policy or not.

Currently the legal ability of employers to create and impose mandatory vaccination policies is being tested in a federal lawsuit that was brought by Teamsters Local 743. In this suit, the Teamsters asserted that its pension fund’s mandatory vaccination requirement was unilaterally imposed without bargaining and therefore is illegal. The Teamster’s request for an injunction preventing the implementation of the policy was recently denied by the court, which may not bode well for the success of the suit. Nevertheless, the labor community will be following this suit closely to access the legal boundaries of mandatory vaccination requirements.