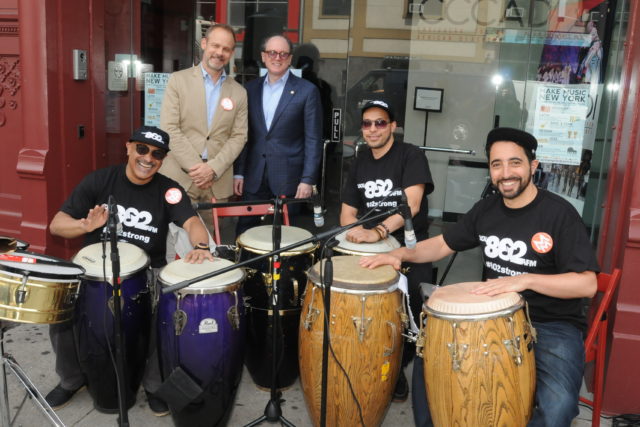 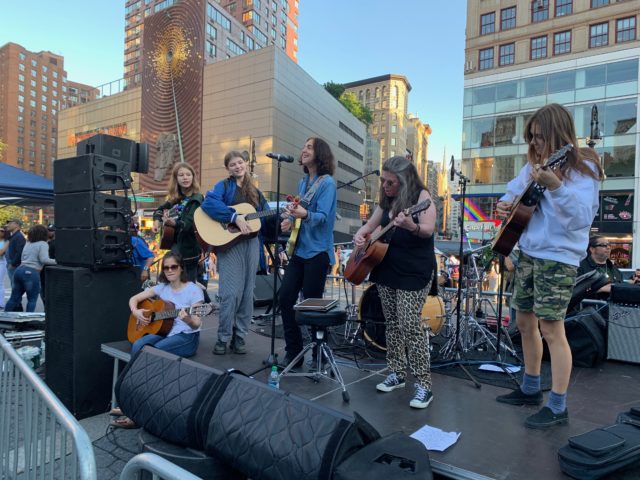 Make Music New York is a unique festival of free concerts in public spaces throughout the five boroughs of New York City. All of the performances take place annually on June 21, the first day of summer and longest day of the year. The NYC music celebrations take place simultaneously with similar festivities in over eighty U.S. cities and more than 800 cities around the world – a global celebration of music making.

Local 802 members were featured under a union contract, with support from the Music Performance Trust Fund.