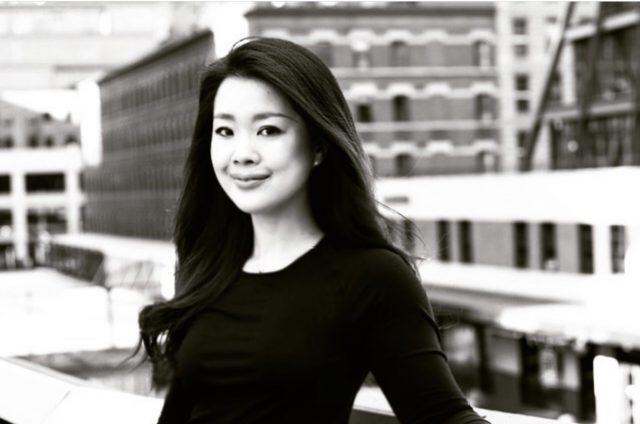 I re-joined Local 802 when I was asked to sub for Josh Johnson for “Fiddler on the Roof in Yiddish.” I loved the book because it called for three flutes (C, piccolo and alto) with no doubles, which is unusual for a woodwind chair. The show was great because the orchestra was onstage and very close to the actors. Besides musical theatre, I’ve played in symphonies, opera orchestras, jazz, pop, TV, films and recording studios, including as a vocalist. Most of my work was in Tokyo before I moved to NYC in 2009. I immediately got the chance to play with NEA jazz master Chico Hamilton and I’ve also played with Arturo O’Farrill, Lewis Nash, MGQ + strings, Four Celtic Voices, and many others. This year, I was named one of Downbeat’s rising stars in jazz flute in their 67th annual critics poll, which was a great honor! I have a master’s degree as a classical flutist and I also play the shinobe, a traditional Japanese flute. My musical goal is to continue working in many different facets of the NYC music scene. Playing music with others gives me lots of inspiration to make my own music. I released my first solo album “Hope” from Brooklyn Jazz Underground Record in 2018, which was inspired by all the music that I’ve experienced. I also love sharing my skills and experience with young musicians. I currently teach flute in various master classes, mostly in Arizona and Texas, and I’m also a piano accompanist for a dance class here in NYC. Music has been always with me since I was little. It is the foundation of my identity and it’s a way to express myself emotionally. Fortunately, music became my profession, and I’ve met and connected with so many amazing people because of music.

The time since the quarantine began has been a bit challenging, as I became extremely sick for quite some time and am still recovering from that, with daily calls with my doctor. Living alone in NYC has always been my dream, but when you get sick, it becomes quite scary to be by yourself and I’ve been forced to confront a lot of the fears and loneliness that I tend to keep buried. Fortunately, my family in Japan and my friends here in NYC have been in touch and helping me through this difficult time. Regina Carter and Arturo O’Farrill have both called to check in as well, and talking with them has really been helpful in centering myself and coping with not knowing what the future looks like, both musically and in general, and that EVERYONE is feeling this fear, even the greats in our industry. One unexpected effect of the quarantine is that I have found myself returning to my classical roots and listening to/practicing some of the repertoire that I studied and loved 20 years ago, and reminding myself that we don’t have to consider ourselves just one type of musician, a “jazz” player or a “classical” player; they’re all part of the same big picture. I’m finding myself much less concerned with how other people might perceive my music or my playing, and allowing myself to be much more authentic. Work has of course taken a huge hit, with nearly all of my gigs and conference appearances, etc, being canceled, as well as quite a few of my private students suspending lessons for the time being. Quite a few of them, though, decided to move forward with remote lessons, and once we got past the initial learning curve of a new medium, both myself and my students are very much enjoying our online lessons, and it was kind of amazing to see how quickly the younger children adapted to the new format! It’s been overall a very hard few weeks, but I know that we’ll get through it…NYC musicians are a very resilient group, and I have great faith that we will all be back to work and making music again soon!

(This interview was updated online after the print version of Allegro went to press.)