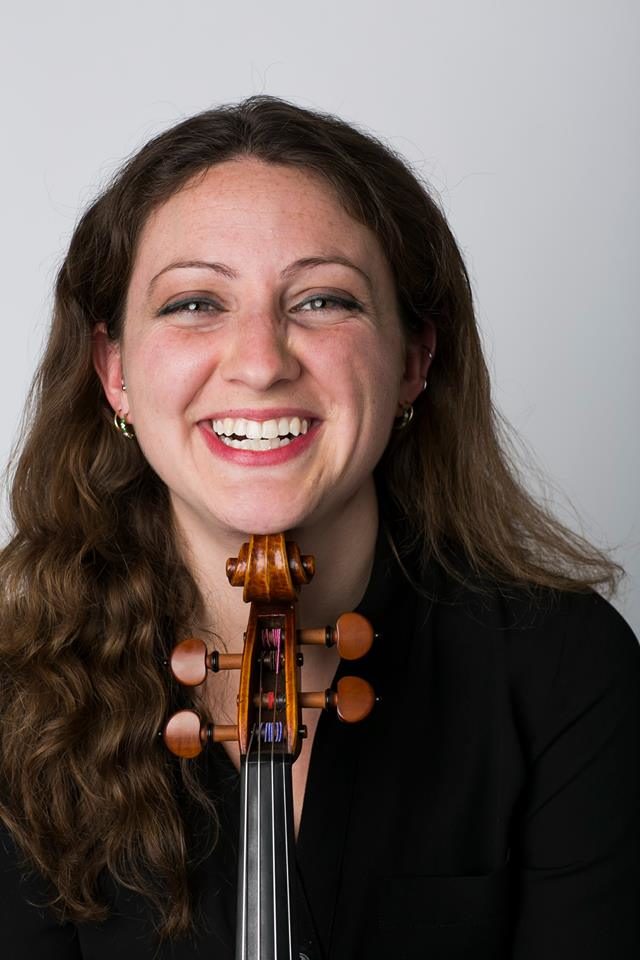 I rejoined Local 802 to actively participate in the professional musical theatre scene and establish myself firmly in New York City. With all this place has to offer, my goal is to try on as many hats as a musician can wear. Trained classically, I wanted to be sure that I don’t get boxed in. Luckily, NYC is the perfect place to keep growing. One of my favorite recent gigs was playing the “Suite for Ma Dukes,” which is a tribute to producer and rapper J Dilla that was arranged and conducted by Miguel Atwood-Ferguson. We played it at the Damrosch Park bandshell, and Miguel’s orchestrations of J Dilla’s music were pure magic. Since returning to NYC, I’ve been able to explore Broadway and Off Broadway stages, podcast recording studios, film sets, the Tonight Show with Jimmy Fallon, Saturday Night Live, and many other stages and studios in and around NYC. I began my music studies on piano and was introduced to viola at 9 years old at school. I continued to play and worked my way to Carnegie Mellon University, then Cleveland Institute of Music, then the Civic Orchestra of Chicago. Now I play professionally on stages near and far. There has not been a time in my life that I have not been surrounded by various types of music. The first concert I can remember attending was Tina Turner when I was about 7 years old – and it blew my mind! The pure power and skill that woman possesses has never left my soul. I realized at that moment that music was way beyond just entertainment. The unspoken teamwork and satisfaction of live performances – along with the excitement of recordings, which reach unseen audiences – is unparalleled.