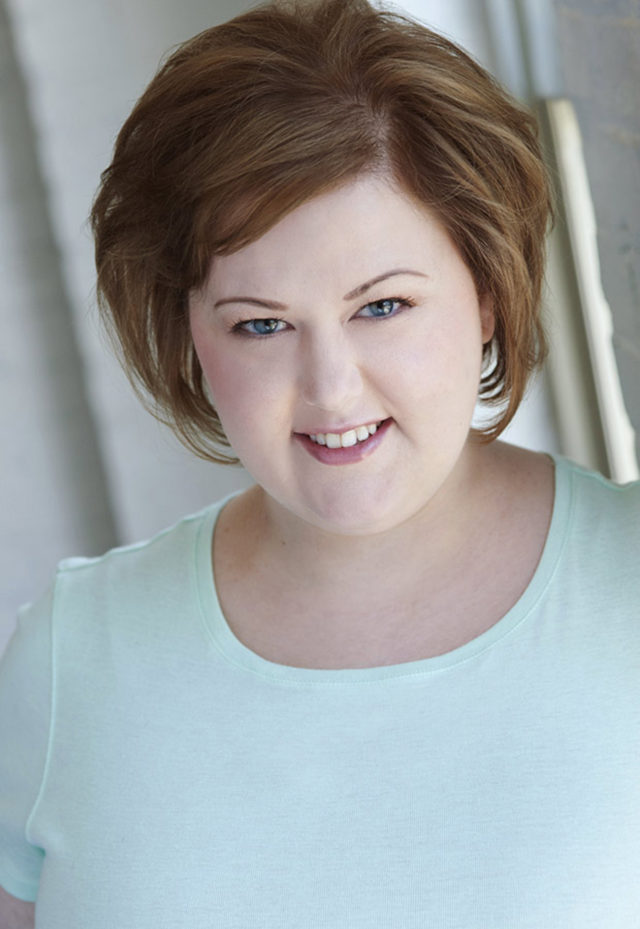 I joined Local 802 after doing several recent jobs performing as an actor-musician. I want to help develop a special set of rules for actor-musicians that can be used for all types of theatre contracts and ensure that producers are following the guidelines set forth by Actors Equity and the AFM. One of my favorite recent gigs was performing as an actor-musician on “The Cradle Will Rock,” directed by John Doyle at Classic Stage Company. In fact, it was one of the best experiences of my life. Every day the show challenged me as an actor, as a musician, and as a human being. I’ve played violin and piano since the age of 3, and those remain my main instruments. But I’ve also picked up a few other instruments along the way, including accordion, flute, upright bass, percussion and even some bassoon. I graduated from Point Park University with a B.A. in musical theatre. Music is like a universal language; it’s a way of communicating with no words and a way to express myself and channel my creativity. Nothing soothes stress like playing some Debussy on the piano. In addition to my career as an actor-musician, I teach voice lessons. In fact, several of my young students have appeared on Broadway.
Kara Mikula
karamikula@hotmail.com