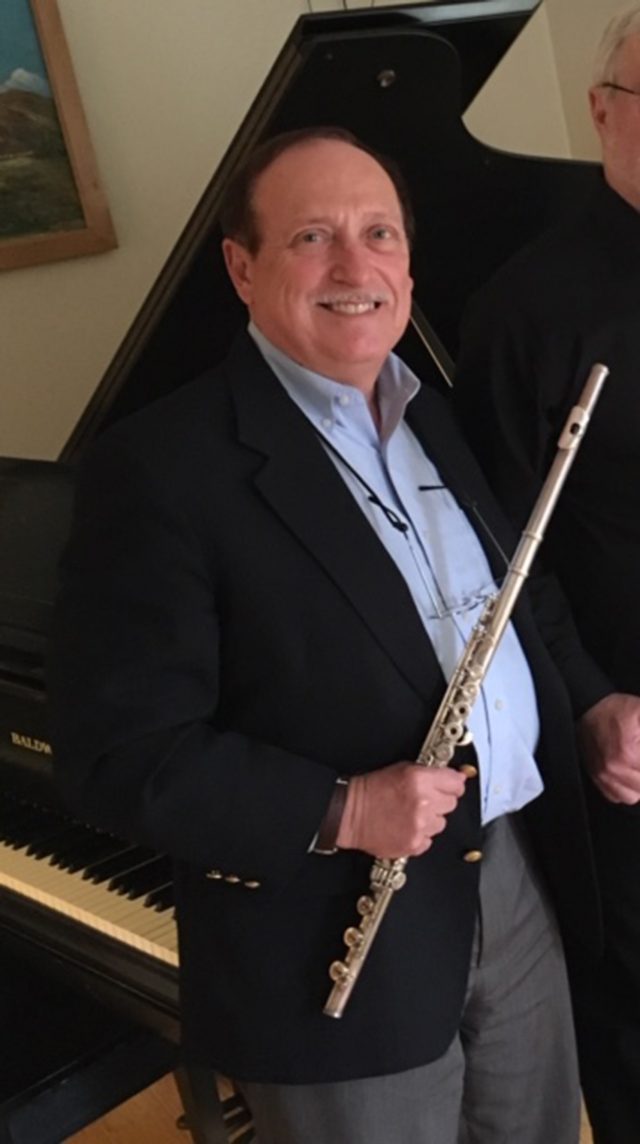 I re-joined Local 802 to get back to my musical roots. I first joined the union in the mid-1970s when I was the piccolo player with the American Concert Band under the direction of Dr. Kirby Jolly. For many years, we performed gigs that were free and open to the public, funded by the Music Performance Trust Fund. My musical goal in NYC is to meet and network with musicians (particularly classical musicians) and develop more playing opportunities. One of my favorite gigs took place a year ago when I performed as a flute soloist with a community orchestra in the Albany area. I performed Charles Griffes’ “Poem” and the waltz from Benjamin Godard’s “Suite de Trois Morceaux” for flute and orchestra. I graduated from SUNY Fredonia with a B.Mus. degree in music education. I then served in the Army as a member of the U.S. Military Academy Band at West Point. At the same time, I attended Teachers College of Columbia University and studied with John Wummer, retired principal flute with the New York Philharmonic. Later I studied with Harold Bennett, who was principal flute with the Met Opera orchestra for many years, and I also studied with Fred Morrone (of the Met Opera) and Fred Heim (of the New York Philharmonic). Over the years, I’ve performed with many professional and community bands and orchestras, mostly on Long Island. The quarantine gave me the opportunity to stay home and practice more, but I’m happy to say that one of my recent projects was taking J.S. Bach’s 15 Sinfonias (also known as “Three-Part Inventions”) for keyboard and arranging them for three flutes. They have been published and are available from the Flute Center of New York (www.flutesheetmusic.com). The Sinfonias were mentioned in the April issue of International Musician.