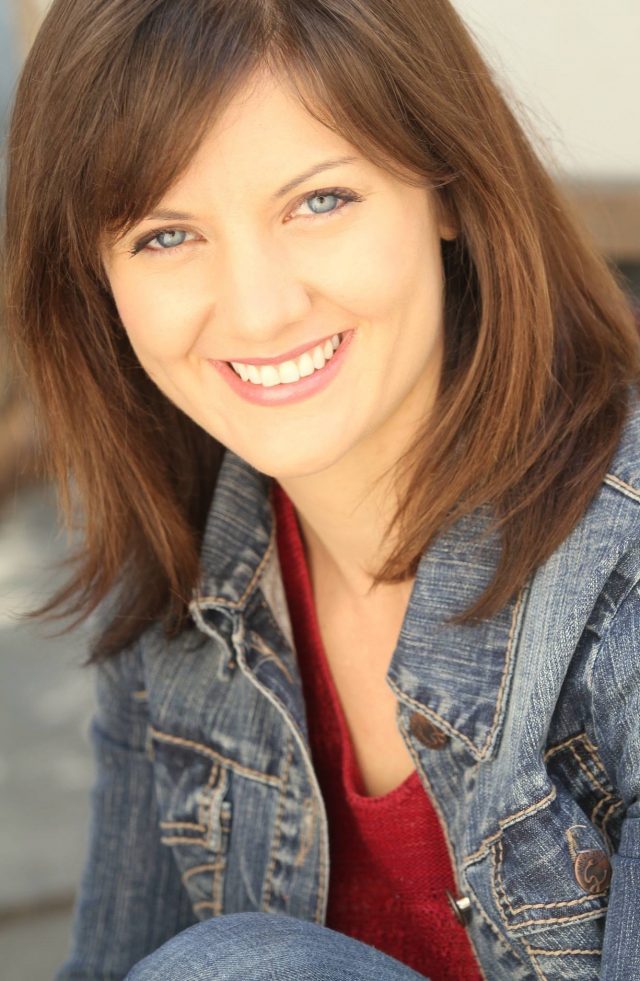 I joined Local 802 to be part of a larger network of great musicians and to be able to perform in union productions here. I would love to be involved in more touring opportunities of all different styles — but in general I’m looking forward to playing music with old and new friends. One of my favorite gigs was with The Who at Fenway Park. It was so much fun, and I really enjoy being part of productions that have a rock or pop side to them. I started playing the bass at the age of 10 after realizing that I could play the theme from “Jaws” on the upright bass. I thought it was the coolest thing ever (and still do). I went on to achieve awards in high school, and began playing electric bass in jazz bands and combos as well. I then studied at Carnegie Mellon and Boston University. It was a privilege to learn in environments where musical theatre thrived and at places that encouraged students to think outside the box. I have always loved playing different styles of music. I’ve been involved in chamber music, orchestras, cinematic touring performances such as “Star Wars in Concert,” jazz, rock and country bands, musical theatre productions, and I have played electric bass on stage for an episode of NBC’s “The Voice.” Music impacts the world around us in so many ways and it also mirrors aspects of life. The resonance of the sound is what was first important to me, but then as things have evolved, I began to realize the other ways that music benefits people. Resonance is found everywhere, and the opportunity to experience resonance is truly a gift. In addition to performing live and working on recording goals, I teach privately and also work with students who are blind or visually impaired.