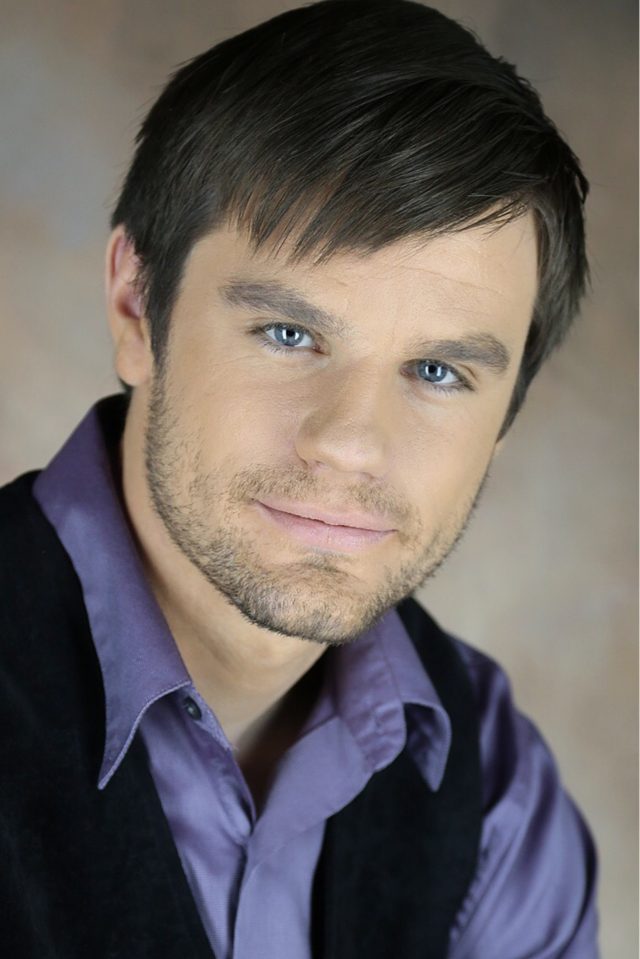 I joined Local 802 to develop my career in solidarity with other professional NYC artists. The perks of being a member of the union are great! I grew up just outside of Niagara Falls and got my first union gig when I was a teenager, playing for a TV station. Later I studied at Belmont University in Nashville. My musical goal in NYC is to play lead in a jukebox musical on Broadway. (Even though my last name is Sax, my principal instrument is guitar!) One of my favorite experiences so far in NYC was recording my music in the studio with a full band. I love auditioning for gigs, but my own music means the most to me. It expresses who I really am. Plato said it best: “Music is the moral law; it gives soul to the universe, wings to the mind, flight to the imagination – and charm and gaiety and life to everything.”