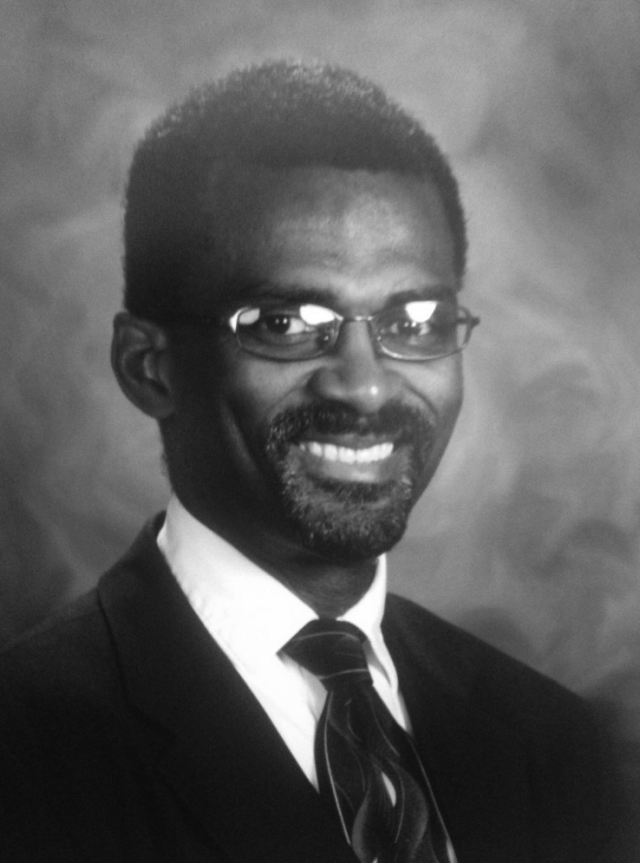 I joined Local 802 when I moved to Brooklyn after previously being a member of AFM Local 4 (Cleveland). I’m a trumpeter, flugelhornist, bandleader and producer. The union serves a multitude of purposes; some of them include news sources (including Allegro magazine), being a member of the AFM national organization (for unity in the industry), performance work, workshops, information about housing for musicians, an affiliation with the actors’ credit union, low-interest loans for mortgages and cars, fair wages, networking, and jam sessions. I’ve traveled throughout the world with many famous artists as well as played at Carnegie Hall. My main areas of concentration are jazz, R&B and gospel. The union is as strong as its membership. We need the union, and the union needs all of us! United we stand!