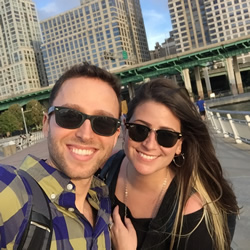 The writer/composers for the award-winning project, Benjamin Velez and Aryanna Garber.

The Writing/Composing team of Aryanna Garber and Benjamin Velez are the winners of the Weston Playhouse Theatre’s 12th annual New Musical Award for their musical “Borderline.” The only award of its kind in the country, the Weston New Musical Award brings the creators of a promising new project together with a small ensemble of actors to rehearse and record selections from the winning score with Grammy winner Kurt Deutsch of Sh-K-Boom Records. Local 802 member Daniel Green was the music director for the show. As part of the award, a professional demo recording of the show was created under a union contract. The creators and the theatre company each received 100 copies of the demo for distribution to potential producers, funders and other industry members.

Nominated for the award by Di Glazer of International Creative Management Partners, “Borderline” is a musical about Anna, a young woman living with borderline personality disorder who struggles to find a semblance of normalcy and intimacy amidst a revolving door of therapists, medications and dysfunctional relationships. The show was developed, in part, at the Advanced BMI Musical Theater Workshop.

Allegro photographer Walter Karling was granted access to the daylong recording session and took the photos below.

For more information on the award and how shows are nominated, see www.westonplayhouse.org/new-works/new-musical-award. 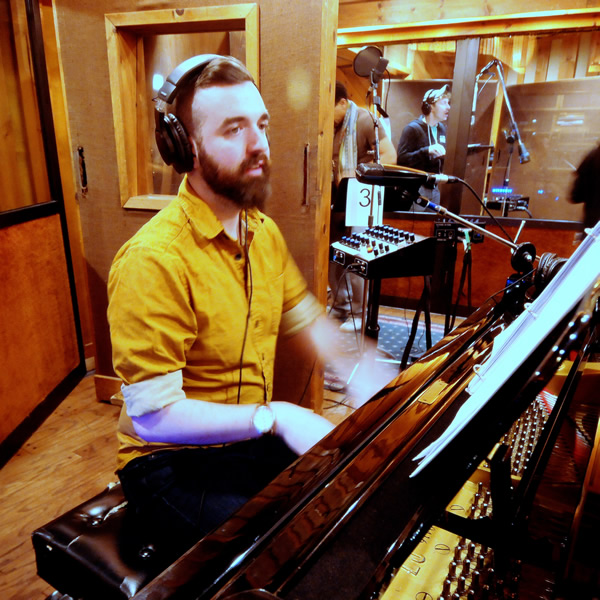 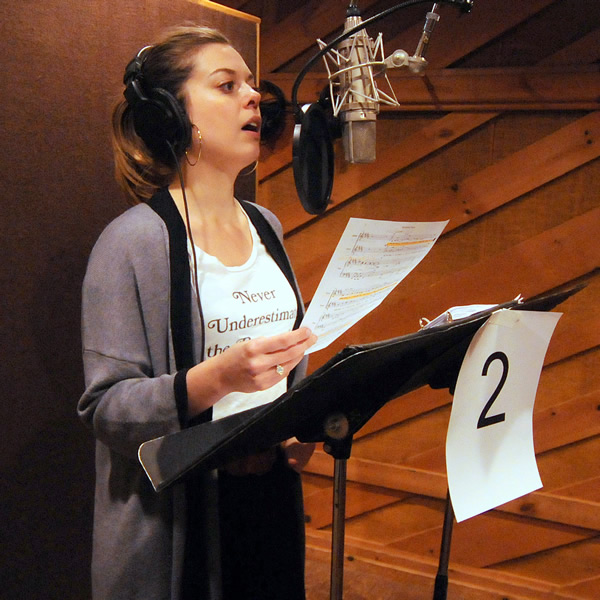 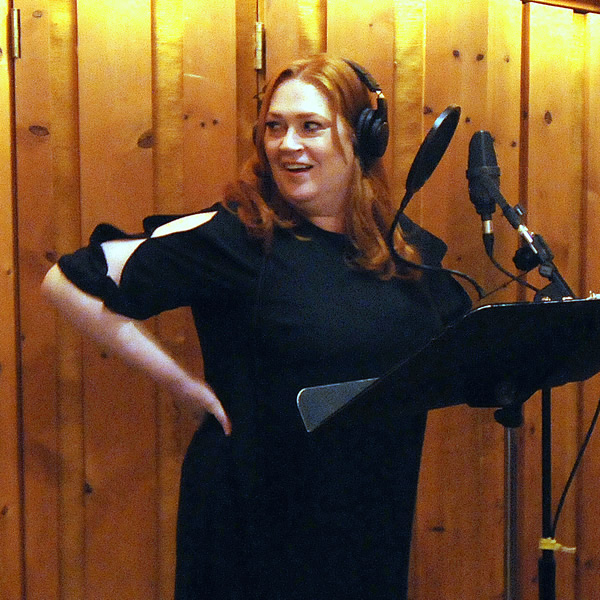 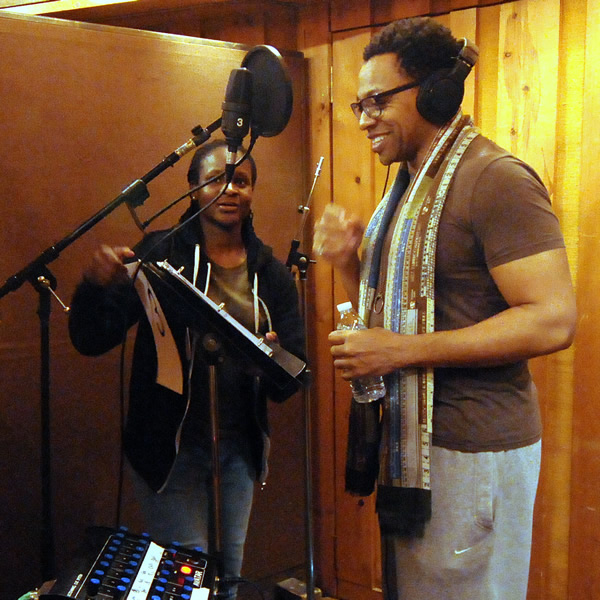 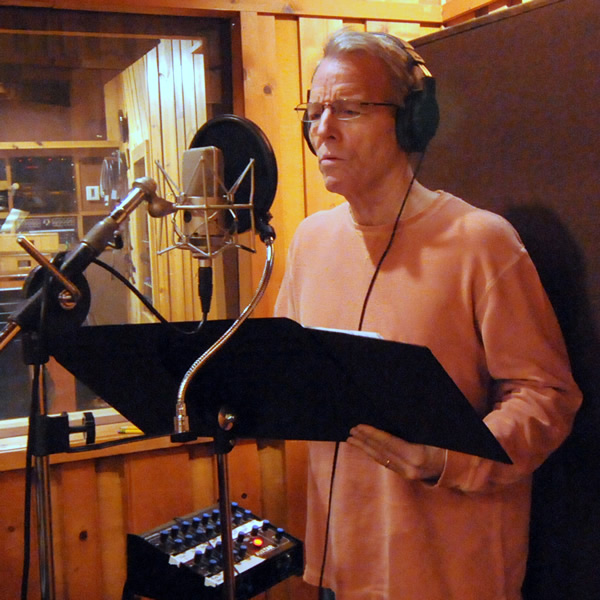