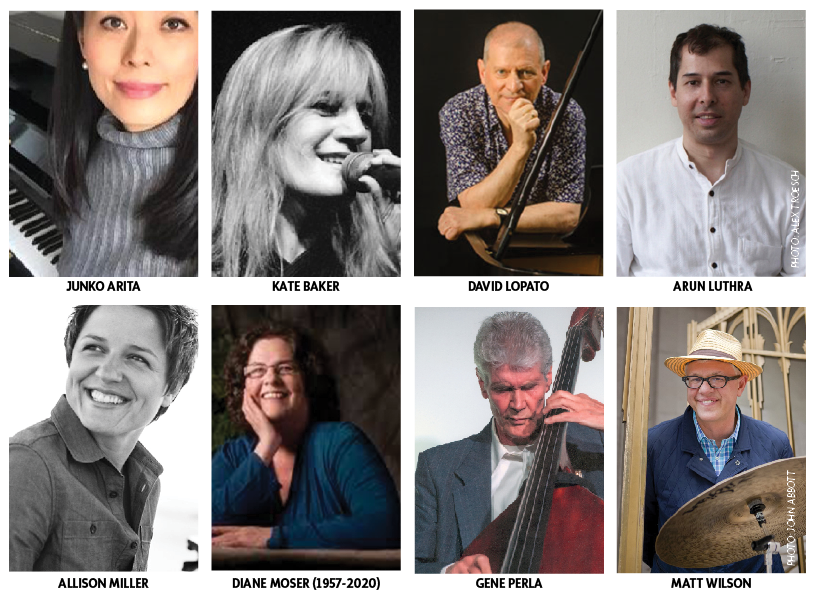 The part-time faculty at the New School for Jazz and Contemporary Music have ratified a “COVID-19 Recovery Plan” after more than six months of negotiations with their employer.

The plan was proposed by the New School in response to the economic downturn caused by the pandemic and will be in effect until the New School meets specific enrollment thresholds, or for a maximum of two academic years (2020-2021 and 2021-2022).

The agreement modifies the current CBA between Local 802 and the New School. At the plan’s conclusion, the terms of the original union contract snap back and negotiations for a successor agreement will commence.

The New School reported projected losses of over $130 million due to the pandemic. As such, the school sought to negotiate austerity measures, including a wage decrease and a change in the way in which work is allocated and compensated. Per the agreement, the wage decrease is limited to calendar year 2021, even if the other terms and conditions are applied for another academic year.

The plan also allows for negotiations to commence on a successor CBA within six months of the recovery plan’s expiration.

In the agreement, base load has been altered to reflect an “income base load” model, which allows the school flexibility in the way that it assigns courses while still meeting the guaranteed base salary of part-time faculty members. Base load is redefined as income earned during the previous academic year (2019-2020). Local 802 and the New School agreed that income preservation can be maintained through private lessons and a variety of other work currently permitted by the CBA such as substitute teaching, committee service, registration advising, and work related to juries and auditions.

The agreement also provides protections in the event that a faculty member’s base load is not satisfied, including unmet base load remedy payments of a certain percentage of the lost wages.

During the course of negotiations, the school sought to reduce wages by nearly 12 percent. The bargaining committee and Local 802 countered, beginning their proposals at 3 percent. Over a period of six months, the two sides got closer to the middle, and at the end of December the school agreed to a 6 percent wage reduction, applicable only during calendar year 2021. (The recovery plan is retroactive to the beginning of the 2020-2021 academic year.)

Local 802 and the bargaining committee sought and secured guarantees on pension contributions and the maintaining of eligibility for health benefits during the life of the recovery plan for those whose schedules were truncated by lowered enrollment and for those faculty members whose base load was met by additional work, including the teaching of private lessons.

Fellow negotiating member Junko Arita agreed. “We negotiated the hardest to minimize our damage,” she said. “I want to send my biggest thank you and warmest approval to the team and the members who supported our efforts.”

During the negotiations process, committee member Diane Moser passed away on Dec. 17, 2020 after a protracted illness. Although Diane had been suffering acutely from cancer for a year and a half, she still found the strength to attend bargaining sessions, and continued teaching up until the last days of her life, often from her hospital bed.