Twice a year, Orchestra of St. Luke’s invites New York City’s public school students to outstanding classical music performances designed especially for young people. These OSL concerts – which incorporate other arts disciplines, such as puppetry, dance, or visual art – are presented free of charge and reach more than 10,000 children annually. For many, it is their first live concert experience. The fall show celebrated the centennial of the legendary Broadway choreographer Jerome Robbins; the orchestra was joined by principal dancers of the New York City Ballet and Manhattan Youth Ballet. The photos on these pages were taken by Allegro photographer Walter Karling, who was granted access to a rehearsal at the Tribeca Performing Arts Center. The series is covered, in part, by a grant by the Music Performance Trust Fund. Musicians are paid under a Local 802 union contract. 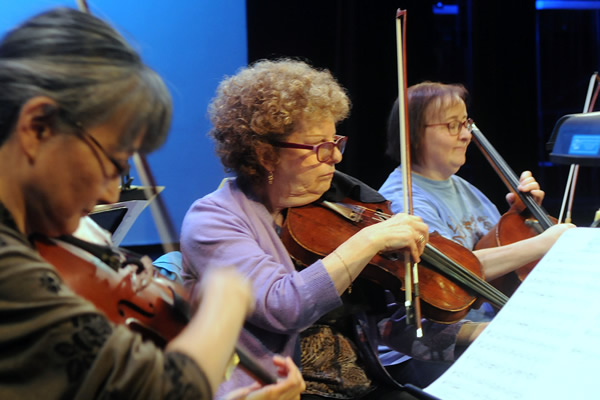 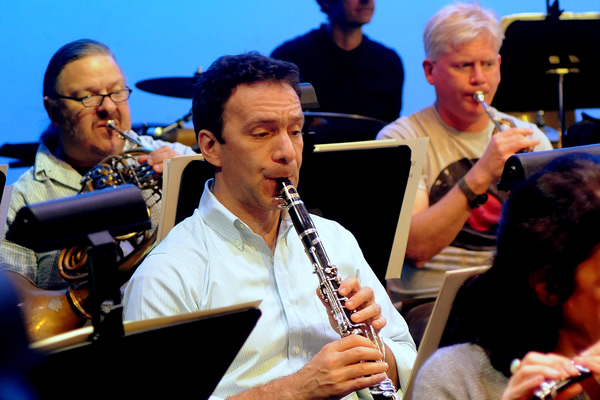 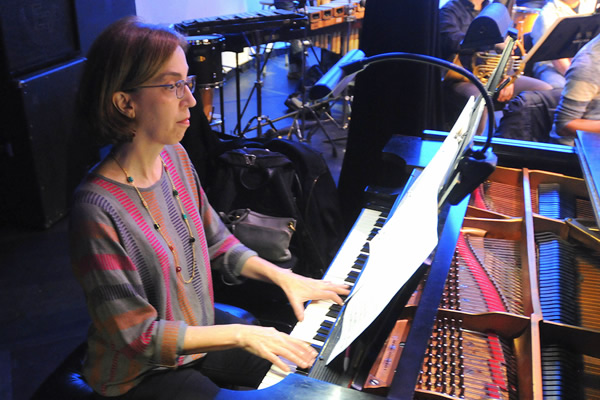 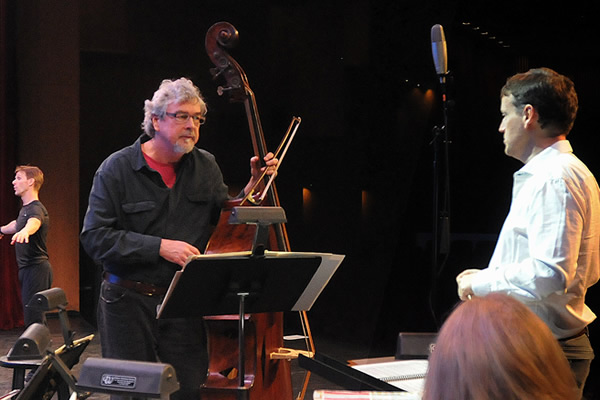 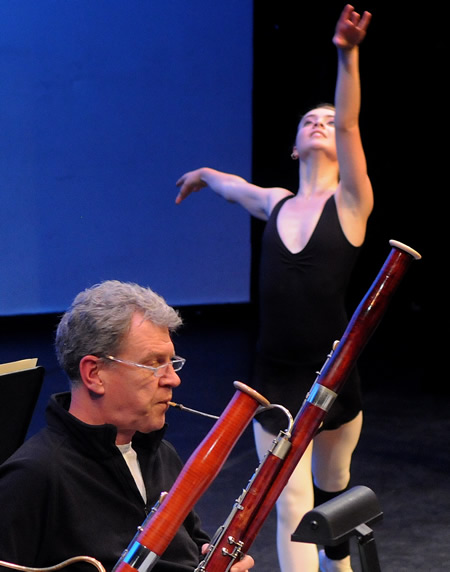 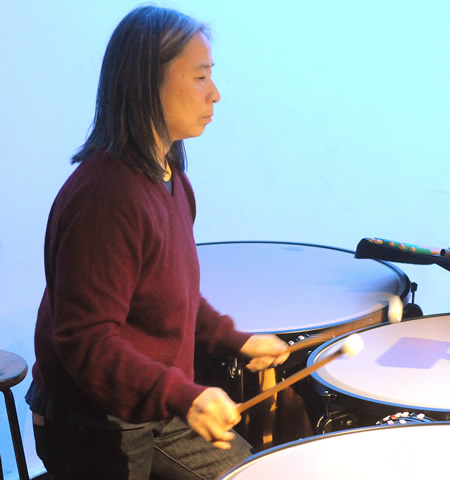 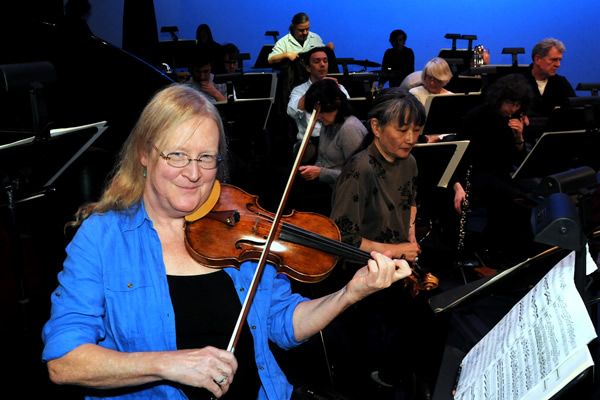 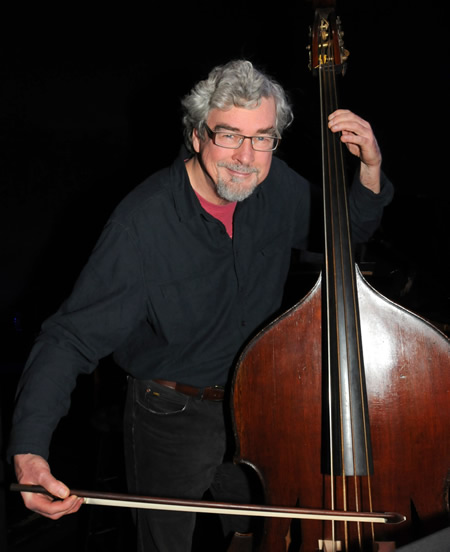