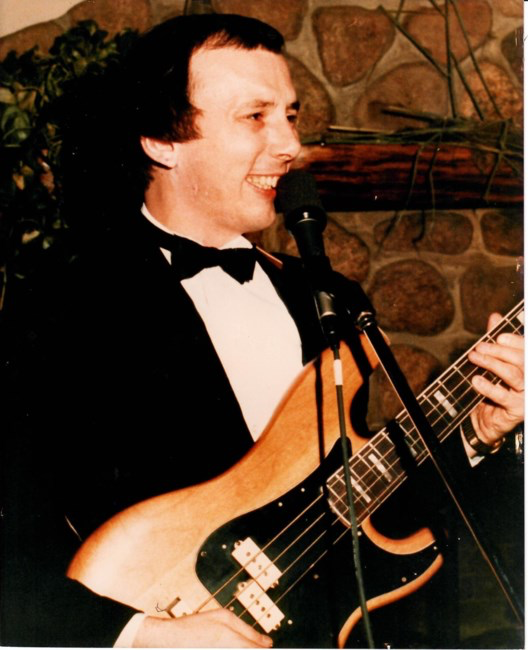 Gary Meyer, 65, died on Jan. 12 after being a member of Local 802 since 1974. Below, his son Matthew contributed the following tribute:

Gary Meyer was born on Valentine’s Day of 1955 in Hoboken, New Jersey. A bass player, guitarist, singer, studio musician, songwriter and educator, Gary did it all. He earned a master’s degree from the Manhattan School of Music, where he studied with David Walter. A sought-after live player and session musician, he was the house bass player for the Rainbow Room Orchestra and leader of the Gary Meyer Quartet. He played on the studio recording of “Shake Your Groove Thing,” by Peaches and Herb. He performed throughout New York, New Jersey, Europe and beyond, with highlights including performances at President Clinton’s inauguration, the Jerry Lewis Telethon, Carnegie Hall and Broadway. Gary was a member of the Bobby Rosengarden Band, and also worked with Lainie Kazan, Bill Lombardo and Tony Orlando among many others. He played on the soundtrack of Woody Allen’s 1989 film “Crimes and Misdemeanors,” and appeared as the film, too. Gary instilled a passion for music in his son Matthew, now a professional drummer, and in his many students in the Passaic school system, where he served as band director for over 20 years.