“They’re Playing Our Song” opened on Broadway in 1979 with a book by Neil Simon, lyrics by Carole Bayer Sager and music by Marvin Hamlisch. It recently enjoyed a special one-night revival at the Music Box Theatre as a special benefit for the Actors Fund. Musicians were covered under a Local 802 union contract, and Michael Keller was the contractor. Allegro photographer Walter Karling was granted access to a rehearsal at Carroll Music and took the photos on this page. To suggest a photo spread for Allegro, send an e-mail to Allegro editor Mikael Elsila. 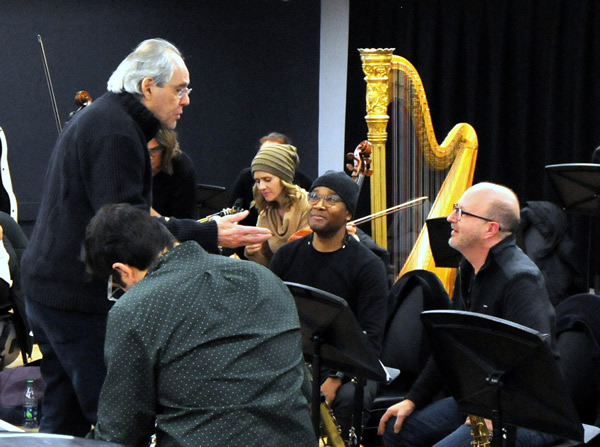 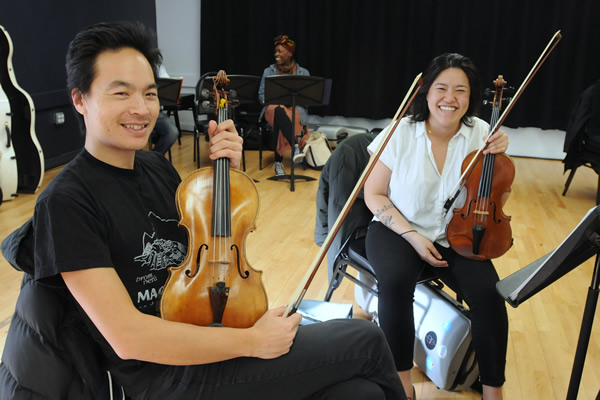 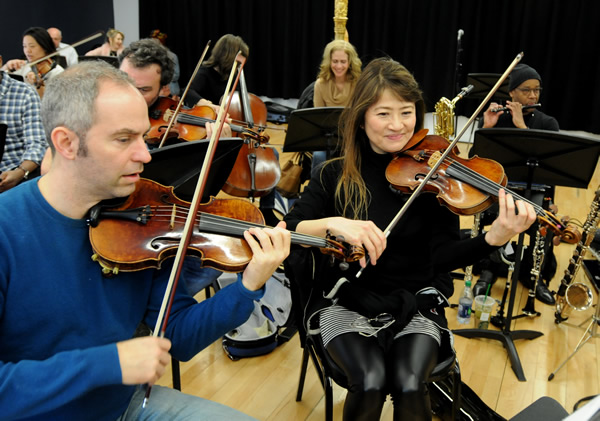 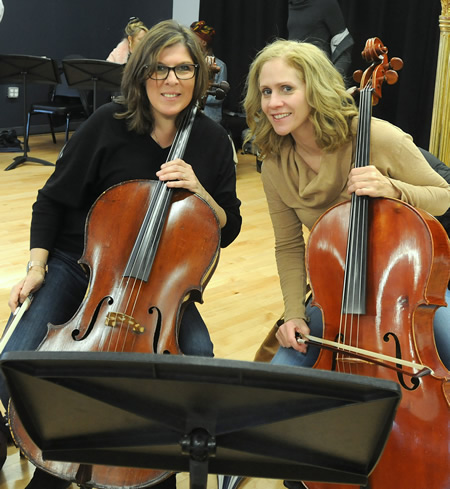 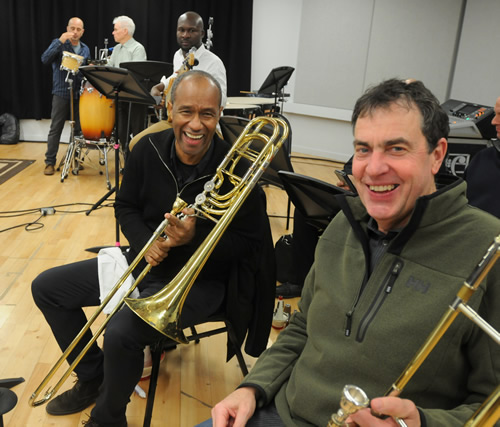 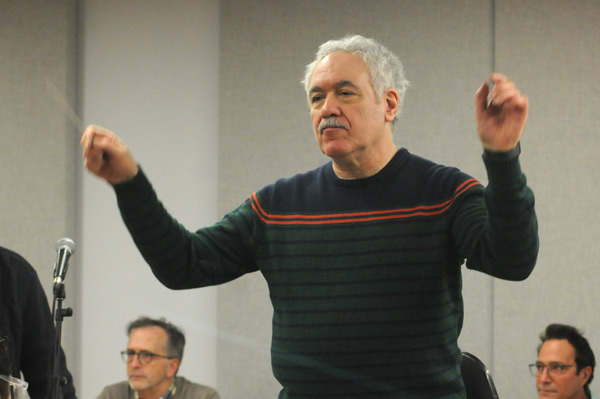 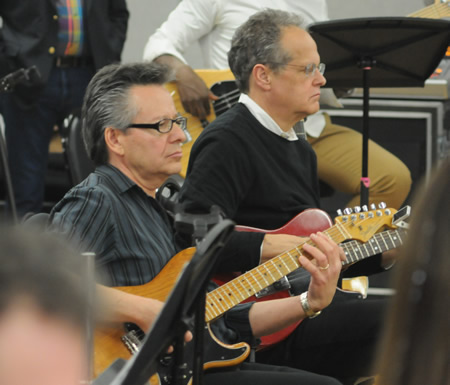 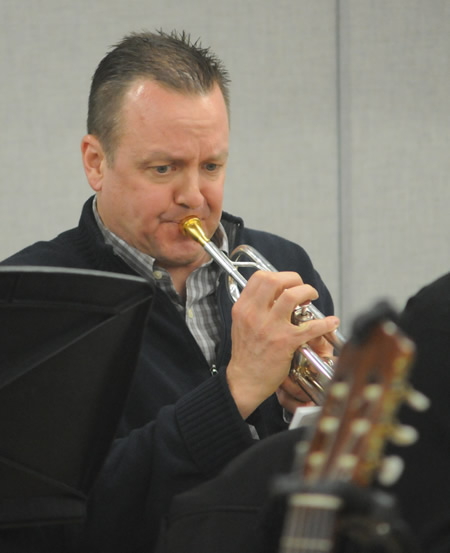 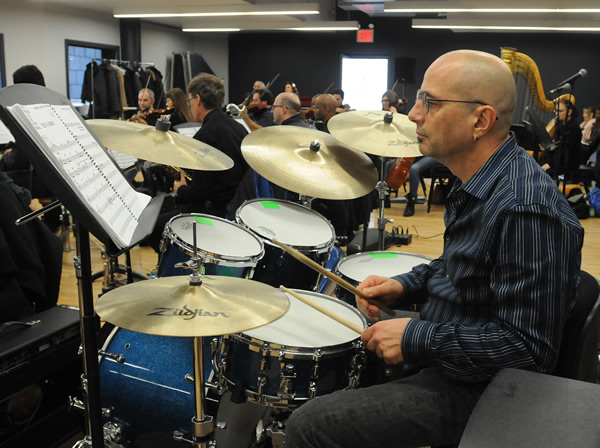 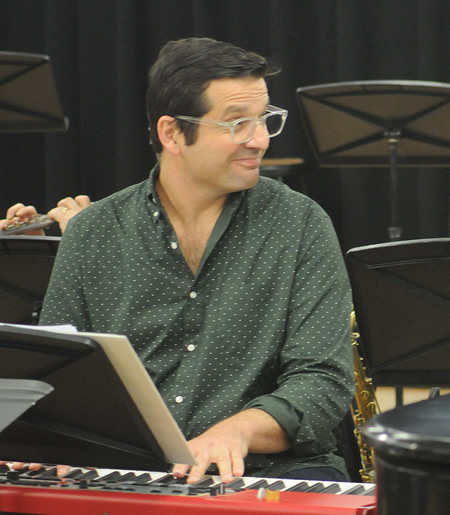 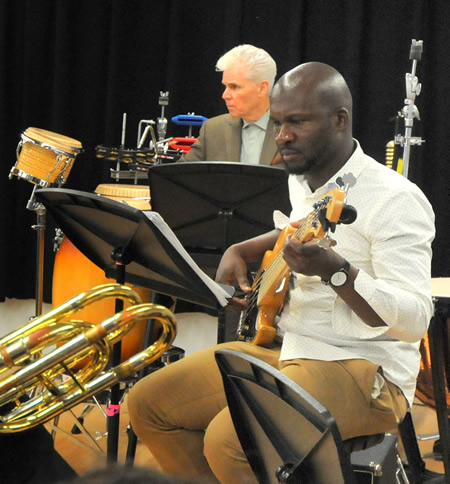