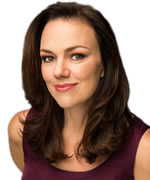 Since I moved to New York City and joined Local 802 in the late 90s, I have made my living in the musical theater as a pianist, pit musician, associate conductor, conductor, music director, music supervisor, transcriber, arranger, vocal coach, copyist, orchestrator, record producer, and ultimately, a composer. At every step of the way up this professional ladder, there have been lots of people supporting me and showing me the ropes, and most of them were men. I did have many women friends in the industry, to be sure, but I can only think of a few times in my life when they were my professional superiors.

In the summer of 2016, my friend and colleague Mary Mitchell Campbell asked me to join her on an Off-Broadway production of “Sweet Charity” starring Sutton Foster and directed by Leigh Silverman. Mary Mitchell would orchestrate and supervise, and I would music direct. Leigh asked us to hire an all-female band. It was part of the dramaturgy of the show that the women in the band should feel like they were an extension of the girls in Charity’s dressing room. Mary Mitchell and I were surprised how hard it was for us to find the players we needed. Many of the go-to women we’d usually hire for gigs like this were already booked elsewhere, and the contractors we asked to help us seemed to know the same women we did. Their lists weren’t very deep, and it took us months to find the five fantastic women (and their subs) who we eventually hired.

On New Year’s Eve as 2016 turned into 2017, I premiered an original choral piece at the Cathedral of St. John the Divine. After the concert, I was greeted by a young female composer who told me she was overwhelmed to see a living female composer programmed on such a large concert, and she realized she couldn’t think of any other female composer modeling the career she was trying to build. A few days later, I got an e-mail from another young female composer who told me that her graduate school musical theater curriculum didn’t include any female writers. When she confronted the administration about the omission, they asked her to suggest which composers she would like added to the syllabus. She didn’t know who to recommend, and they suggested she reach out to me. 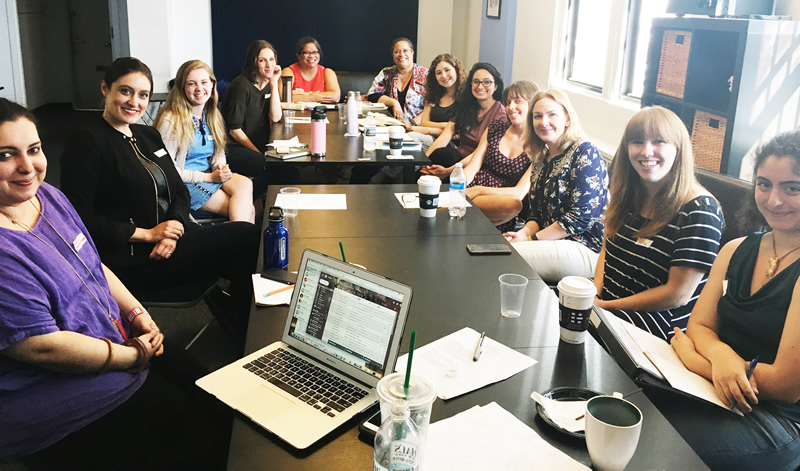 WOMEN UNITE! Recent meetings of MAESTRA (above and below article) provide support, visibility and community.

Fresh off the “Sweet Charity” experience, my head was spinning. I knew I was surrounded by women who did what I did for a living, but why were they invisible? I got those two women together for lunch and we talked about this strange business of being a female composer for the theater. More than anything, I came to realize that these women felt lonely, without access to their own community and without the visibility and support that allows a composer to step forward in her career. I made a list of all of the female composers I know in New York who were actively writing musicals and operas, and I came up with about 40  names. When I mentioned to Kara Unterberg at the New York SongSpace that I wanted to throw a party for all these women, she offered to host and cater it. That party happened in February 2017 – and I then became obsessed with building this community. Who were the women composers graduating from the musical theater writing programs, attending the writers retreats, getting the commissions and winning the industry awards? As I began to find them, I added their names to an ever-growing list. Women recommended other women, as they had when we were searching for our “Sweet Charity” pit musicians. In March, Kara and I had another party, and we did so again in April. After three months of throwing basically the same party, I started structuring the gatherings to include a guest speaker – always a woman prominent in her field, always speaking on a topic that would hold the interest of a room full of composers. We named ourselves MAESTRA because any time I type that word into my computer, it auto-corrects to “maestro.” Even in my computer, we seemed to be invisible.

Month after month our group has grown, both physically in our monthly NYC meetings at SongSpace, where we now have over 100 women on the roster, and online where we have built a large community that includes over 450 women music directors around the country. We’re starting to see the benefits of having built this national network as women link to other women and people who are looking to hire female musicians begin to know where to find them. We have built a website at www.maestramusic.org that includes a searchable database, and we are forging new relationships with the women lyricists, bookwriters, directors, players, and producers in our industry. We have created a mentoring program, offered a music directors development workshop, and are now in the process of applying for 501(c)(3) status so we can expand our efforts and our network.

I hope if you’re a female-identifying musician working in the theater that you’ll take a moment to join our database. And if you’re looking to hire female-identifying women, please think of us as you do your research. MAESTRA exists to give support, visibility, and community to the women who make the music in the musical theater industry. It’s time for them to be heard.

MAESTRA MUSIC, INC. was founded by composer/lyricist and music director Georgia Stitt to give support, visibility and community to the women who make the music in the musical theater industry. Since women are an under-represented majority in musical theater, our membership is made up of female-identifying composers, music directors, orchestrators, arrangers, copyists, rehearsal pianists and other musicians. The organization’s initiatives include monthly educational seminars, mentorship programs, technical skills workshops, networking events, and online resources and partnerships that aim to promote equality of opportunity and to address the many historical disadvantages and practices that have limited women composers and musicians in the musical theater. 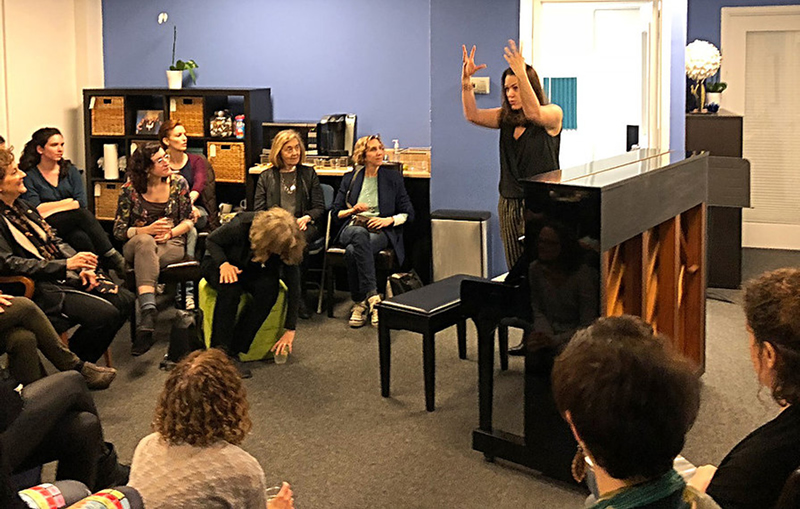 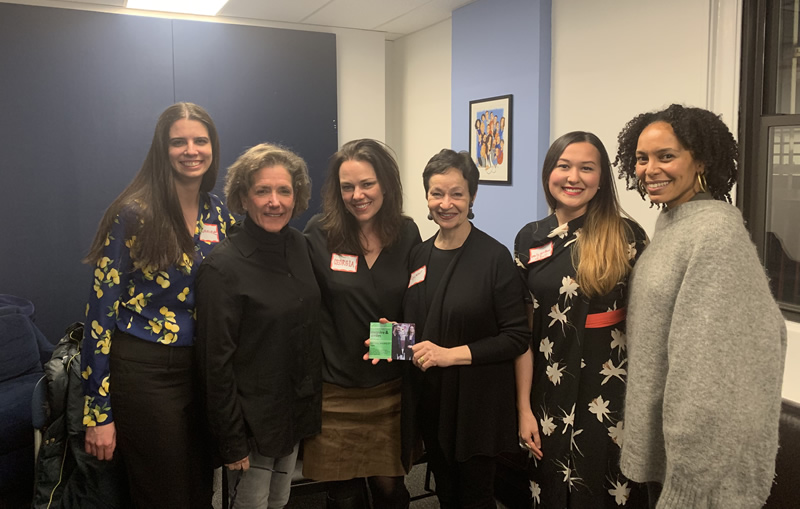 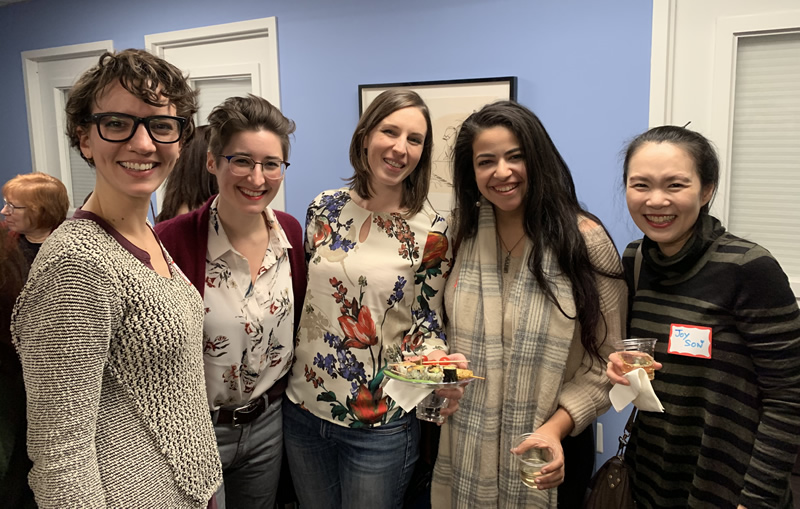 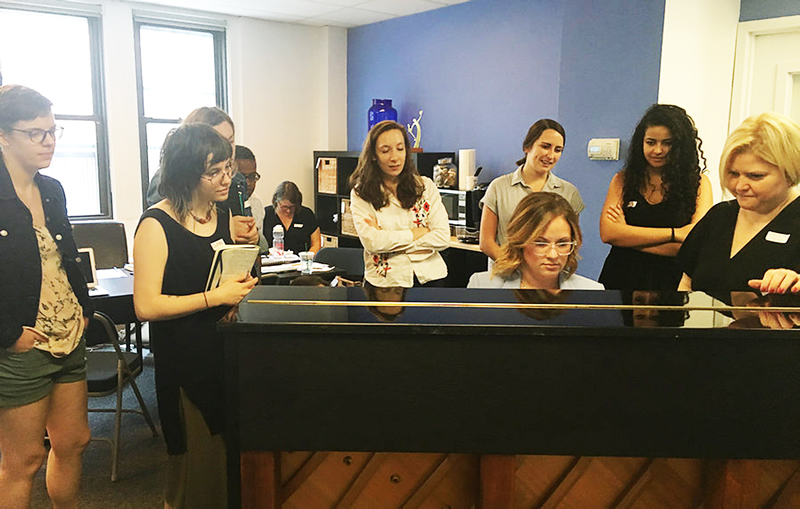