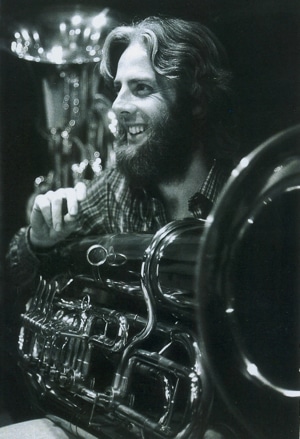 Thompson “Toby” Hanks Jr, 79, a tuba player and a member of Local 802 since 1963, died on Jan. 11. See his obituary here from Legacy.com and see here for additional tributes. Below, here are some reminiscences from fellow Local 802 member Richard Frank:

Toby was a very interesting chap: a Texas-born lover of country and bluegrass who became a renown classical tuba player and educator. I met Toby back in 1980 when I was in the pit of the Broadway show “Barnum.” The show had a big part for tuba. We became good friends when he took guitar lessons from me. I never had a student who worked as hard as him. He knew what it took to learn and he was motivated. He became a darned good picker and I gleaned a lot from his vast musical knowledge. Although we’d lost touch since he moved upstate, I was deeply saddened to hear of his death. He made friends easily and will be missed by many.