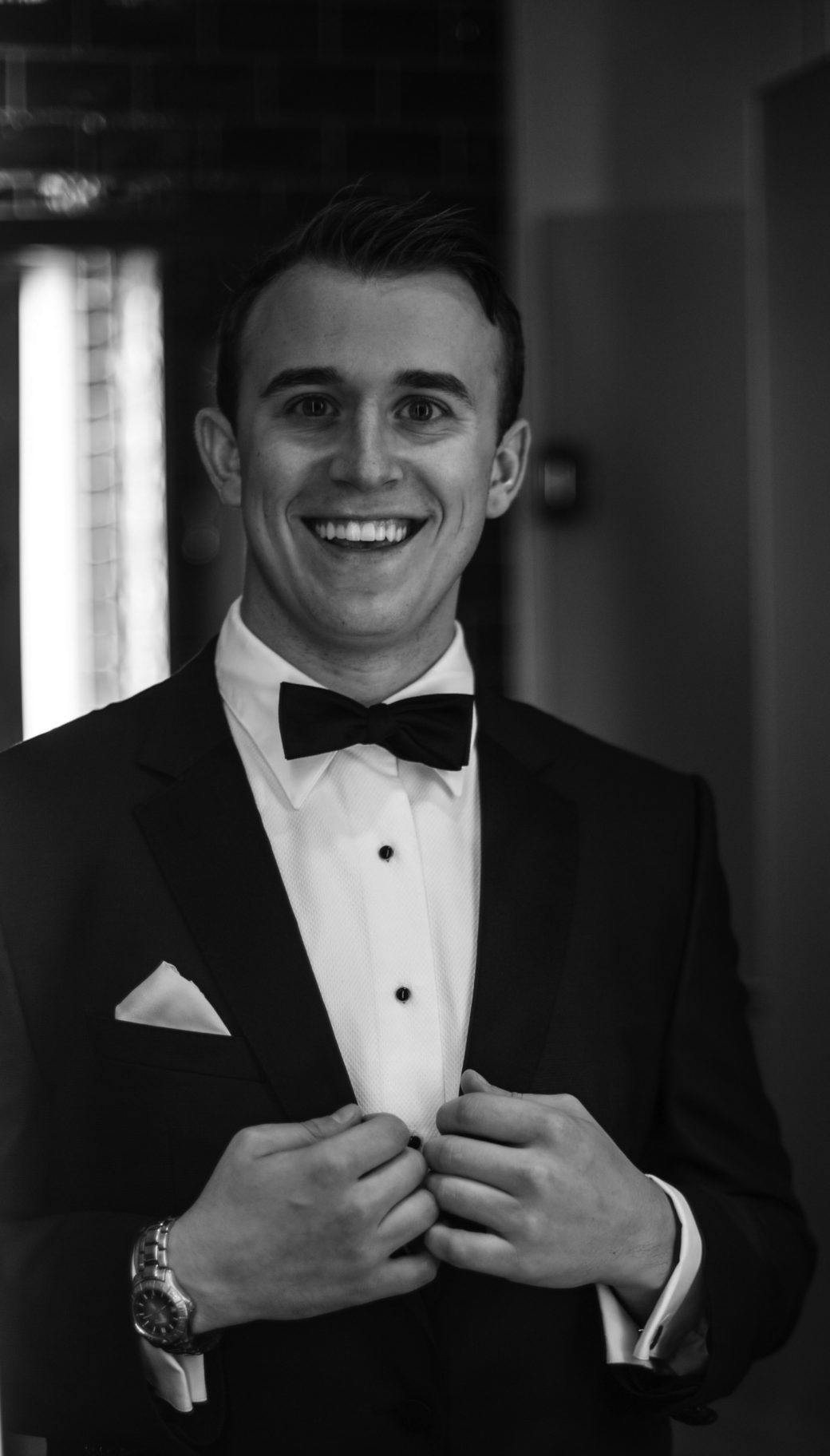 I joined Local 802 when I was hired to play rehearsals at “Wicked” on Broadway. My musical goal in NYC is simply to play as much as I possibly can and to never have to work a non-musical job. More specifically, I aspire to be a Broadway music director and conductor. Besides “Wicked,” another recent gig that I enjoyed was a gala out on Long Island. It was just a blast playing great tunes with a killer 17-piece band — not something I get to do every day. My mother is a voice teacher and taught out of our home, so I grew up around a lot of singing. I took piano lessons from a young age but my passion for music wasn’t ignited until I began playing saxophone in big band in middle and high school. I started making money playing piano to accompany my mom’s voice students and playing cocktail piano at a local restaurant, and that’s when I realized that I could make it into a career. Music is one of the most powerful things in the world — it has the power to bring tremendous joy or sorrow, effect social and political change, and form strong communities of people who might otherwise never meet. It’s brought me some of the best friends and experiences I’ve ever had. Every week is different for me, as I’m sure is the case for many 802 members. I’m passionate about music education, and I work for several nonprofits in the city. One of them, Rosie’s Theatre Kids, has been a part of my life since I moved, and they do very important work in NYC public schools. — Evan Zavada, evanjzavada@gmail.com