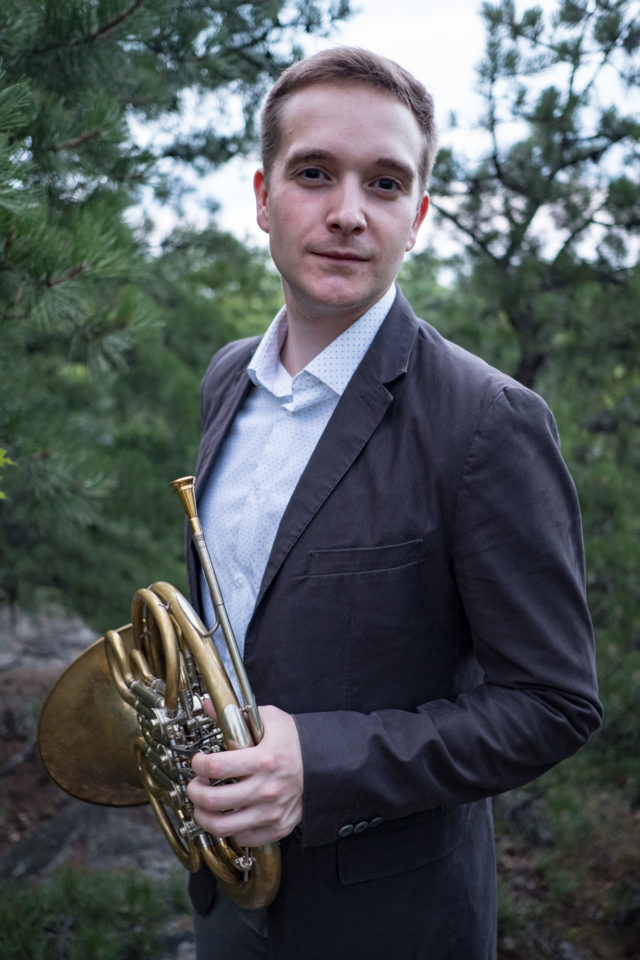 I joined Local 802 to be a part of the larger musical community in New York City. I decided it was time to join after playing with the American Ballet Theatre, and hearing about the importance of the Local 802 from my colleagues on social media and by word of mouth. My musical goal in New York City is to diversify the kind of work that I am currently doing. I am interested and open-minded in being a part of various creative independent projects while I also hope to continue to play some commercial and pit work. One of my favorite recent gigs was my debut recital at the Kimmel Center in Philadelphia, where I was featured at the Astral Artists Winners Concert. I was particularly excited to premiere and share recent works written within the past year by close friends of mine. I attended Curtis Institute of Music for my bachelor’s degree and came to New York City in 2016 to pursue my master’s at Juilliard, where I graduated last year. Music is important to me as a way of communicating and connecting with audiences and the people who I am sharing the stage with. Besides being a part of the Astral Artist Roster, I also serve as principal horn of Symphony in C. –Eric Huckins, eric@erichuckins.com