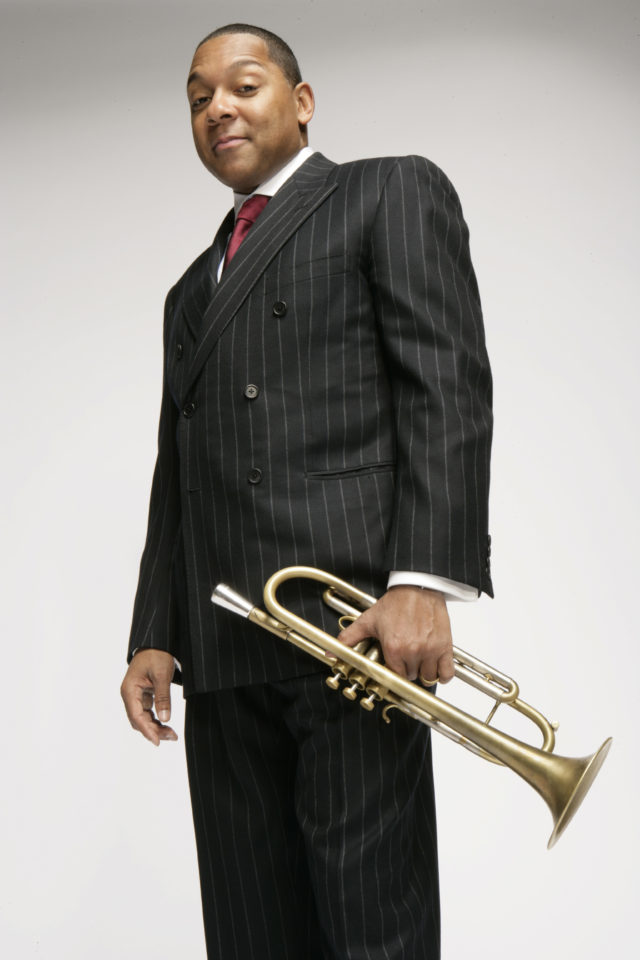 Photo of Wynton Marsalis by Clay McBride via the press area of wyntonmarsalis.org

Local 802 member Wynton Marsalis has been named the recipient of the 2020 Ken Burns American Heritage Prize. The award will be presented on May 6 at the American Museum of Natural History. The evening’s festivities will include remarks by Ken Burns, Wynton Marsalis, Rosanne Cash and other dignitaries.

Named in honor of America’s most revered visual historian and filmmaker, the Ken Burns American Heritage Prize recognizes individuals whose achievements have advanced our collective understanding of America’s heritage and the indomitable American spirit of our people. Nominees for the annual prize consist of visionary artists, authors, educators, filmmakers, historians, and scientists. The candidates are chosen by a national jury of distinguished leaders who represent communities across the country and share a common appreciation of America’s heritage.

American Prairie Reserve, which created the prize, is a modern-day embodiment of America’s optimistic and boundless approach to accomplishing the unprecedented – in this case, by creating the largest nature reserve in the continental United States, located on the Great Plains of northeastern Montana.

Burns said that awarding this prize acknowledges the historic role that the Great Plains played in helping to shape America’s character. “It’s that same character, courage, and fortitude that Wynton’s tremendous work elucidates,” he said.

Burns added, “This indomitable American spirit is alive and well today, in Wynton and in the men and women in many arenas whose work reminds us that our lives serve a greater purpose.”

Wynton Marsalis is the managing and artistic director of Jazz at Lincoln Center, which he helped found. Marsalis grew up in a musical household in New Orleans, studied classical trumpet at Juilliard, and pursued his love of jazz by joining Art Blakey’s band. Aside from overseeing Jazz at Lincoln Center, Marsalis continues to perform, compose, and participate in educational workshops. Marsalis created the companion soundtrack recording to Ken Burns’s documentary “Unforgivable Blackness: The Rise and Fall of Jack Johnson” and appeared in Burns’s documentaries on jazz and country music. In addition to his musical talent, Marsalis has written six books.

“I am deeply appreciative to receive this prize from an institution I respect, bearing the name of a genius I admire and on behalf of a music that defines us at our best,” said Marsalis.

A longer version of this press release along with links appears at www.wyntonmarsalis.org/news