It was a star-studded evening, filled with grace, elegance, and – of course – great music. Local 802 celebrated its 90th birthday in style at Roseland Ballroom on Dec. 4 while raising funds for the union’s Emergency Relief Fund. Pete Seeger, who was the guest of honor, said, “If there is a human race a hundred years from now, it will be because of music.” Thank you Pete, and thank you to all of the wonderful musicians who shared their talent that night. And thank you to the members and friends of Local 802. Photos by Walter Karling. 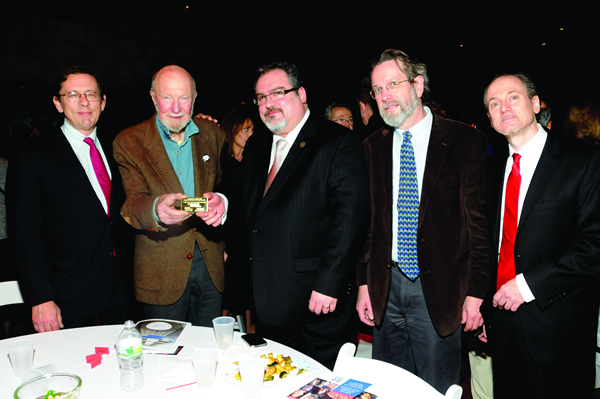 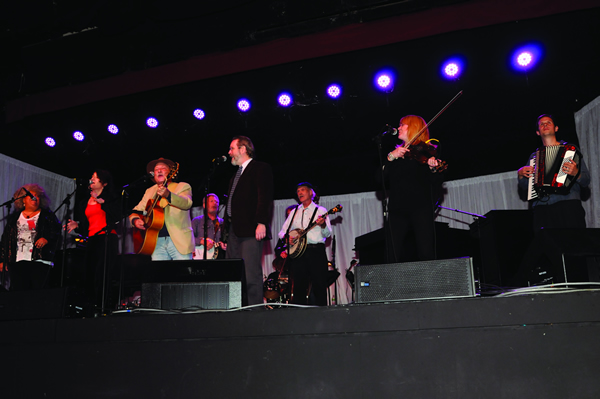 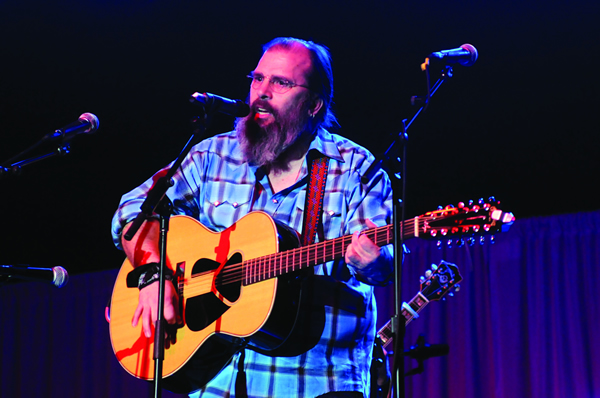 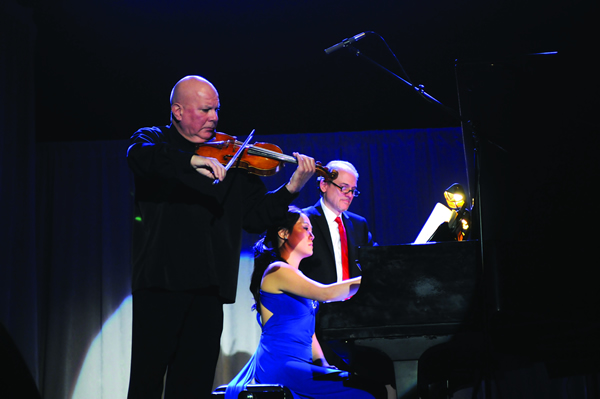 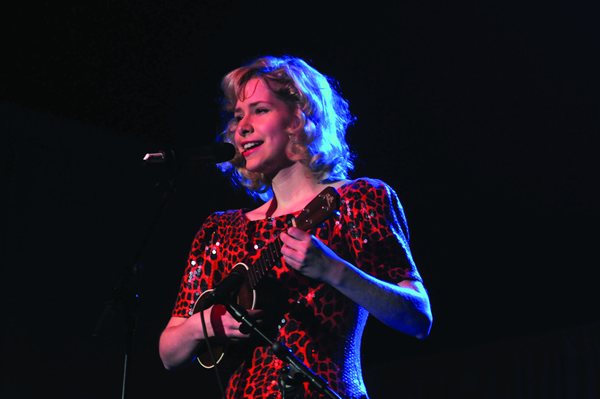 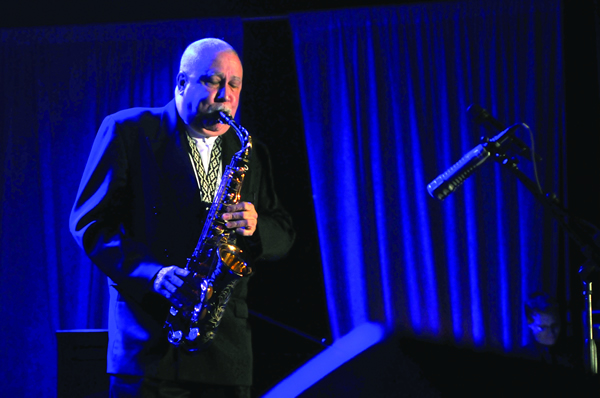 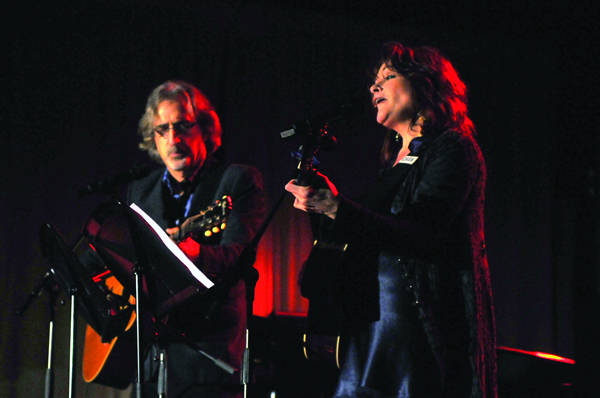 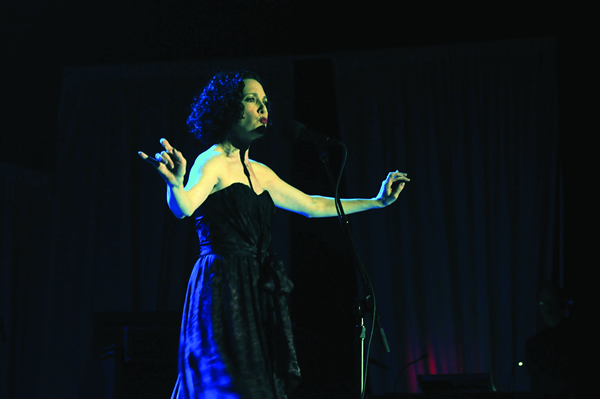 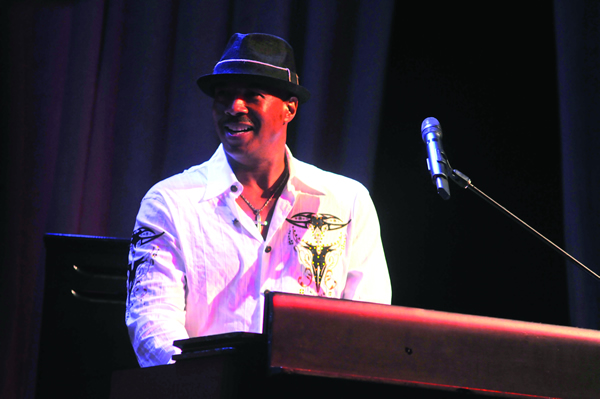 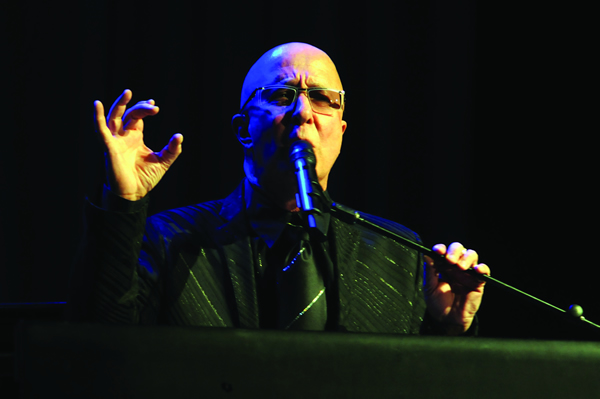 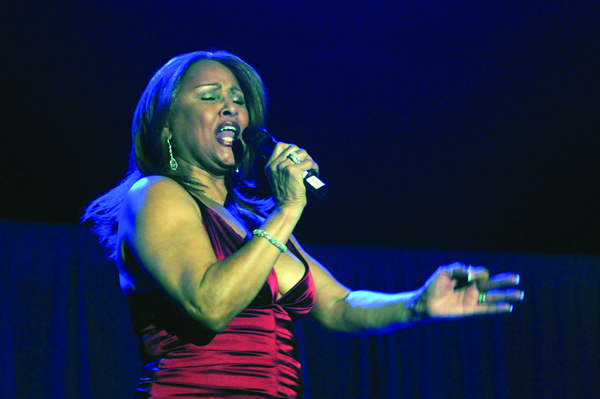 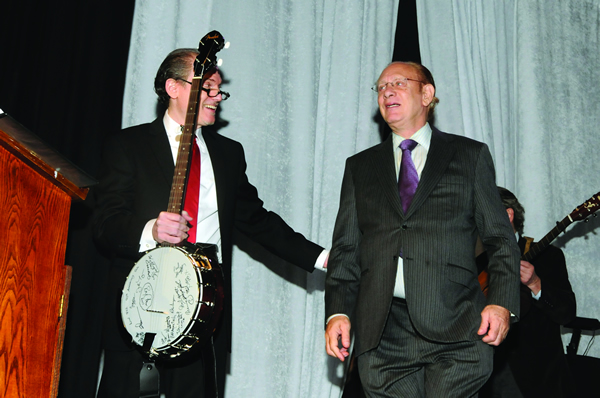 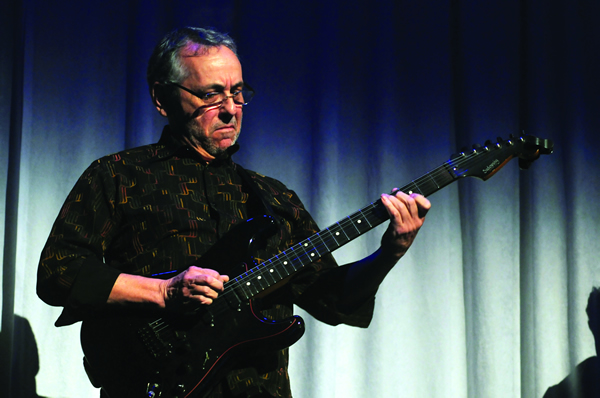 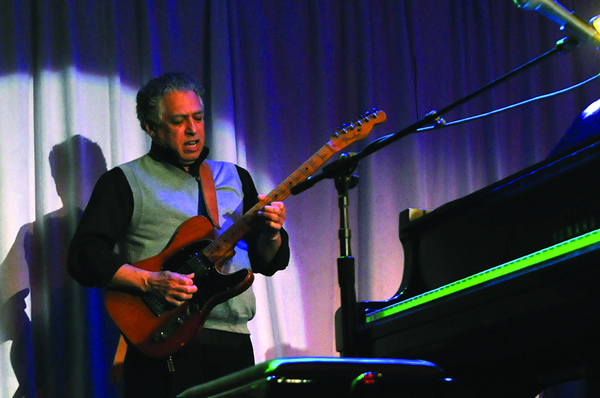 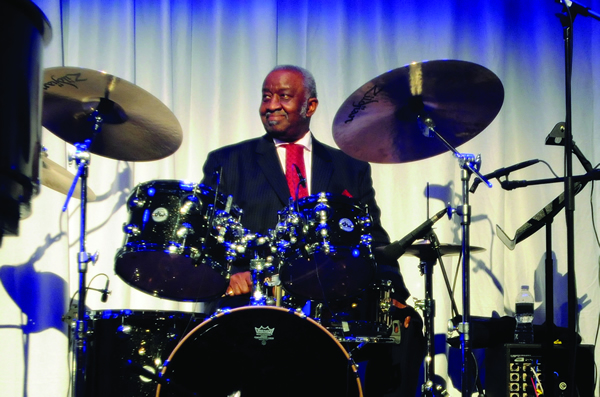 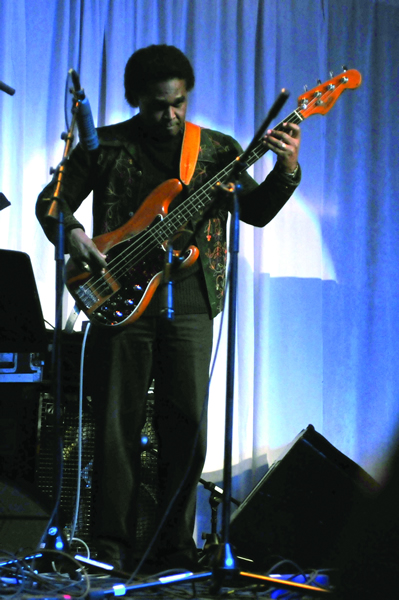