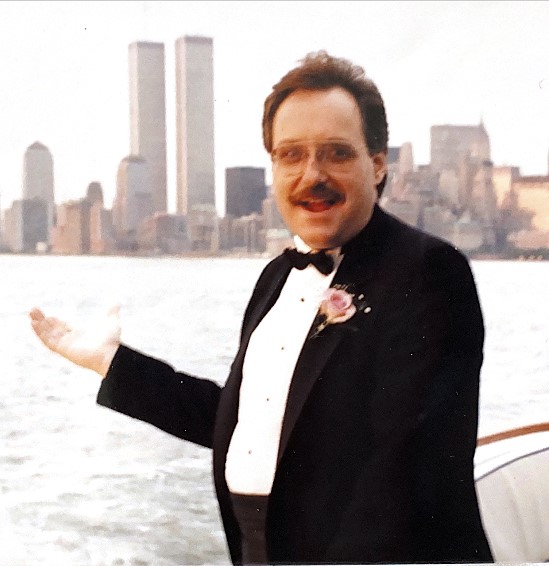 Salvatore F. Spicola, 72, died on Feb. 22 from complications of Covid. A longtime member of Local 802, he was born in Wilkes-Barre, Pennsylvania on March 18, 1948, and adopted by Frank and Jennie Spicola of West Babylon, New York. He started playing saxophone professionally at age 15 for Chuck Berry, and by age 19 he was touring with Lionel Hampton’s band. He attended Berklee College of Music in Boston, and lived there for over 20 years, leading his own band, performing with the Boston Pops, and playing in Boston orchestras for every musical on tour, and out-of-town tryouts.

Sal was a talented, well-loved and respected woodwind doubler, who played with Woody Herman’s Thundering Herd, toured with Joe Walsh, and multiple national tours including “Cats,” “Me and My Girl” and “Starlight Express.” He started his Broadway career with “Miss Saigon,” where he played the featured solo saxophone. Other credits include “Chitty Chitty Band Band,” multiple Jason Robert Brown concerts and the Mike Treni Big Band. While he lived in River Edge, New Jersey for 26 years, he spent the last year of his life making new friends at Brightview Senior Living in Paramus. He is survived by his daughter Jenny Spicola of Milwaukee, and his wife Bonnie Panson of New York.

Please see many tributes for Sal on Facebook here.