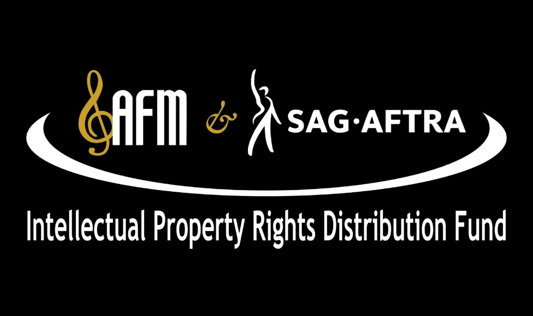 The Fund will automatically mail checks to you, but musicians who want to search for “missing” checks can click here.

As digital platforms have grown, so have AFM & SAG-AFTRA’s royalty collections and payout demands. While it is increasingly challenging to identify, locate, and pay the right people, the Fund has continued to expand, and has collected and distributed millions of dollars in royalties on behalf of non-featured performers. Last year, $60 million was distributed, and on April 30 this year, the Fund made a record-breaking distribution of over $70 million, for a total of over half a billion dollars distributed since its inception.

Though the music industry is slowly recovering from the COVID-19 pandemic, its repercussions will be experienced for years to come. As artists are searching for alternative streams of revenue in the face of economic uncertainty, the Fund offers session musicians a sense of relief.

“Given the enormous impact the pandemic has had on musicians’, both instrumentalists and vocalists, ability to earn a living, we are thrilled to be able to assist non-featured performers by collecting and distributing royalty income they might not know they’re entitled to receive,” says Sidney Kibodeaux White, Chief Operating Officer of The Fund. Unlike other rights collectives, there is no membership or registration requirement in order to qualify—as long as a performer qualifies as non-featured on a sound recording, that musician is considered a “participant” for collection purposes.

“Every year, we’ve been able to collect more revenue on behalf of our participants,” White continues. “This year, The Fund set another record with more than $70M in distributed royalties. We want to encourage everyone who has participated in a supporting musical role on a sound recording, motion picture, television program, or in the symphonic performance realm to visit our website and see if they have money waiting to be claimed.”

Find out more at: afmsagaftrafund.org