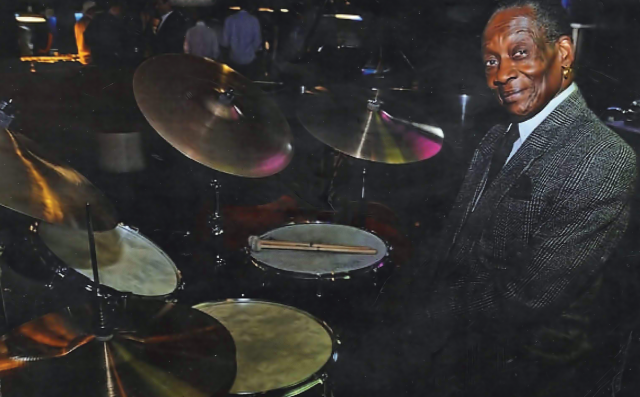 Billy Kaye, 89, a drummer and a longtime member of Local 802, died on July 28, 2022 after a career that spanned over 60 years. He was born Willie King Seaberry in 1932 in North Carolina. By 1950, he was working professionally with Percy Mayfield; that same year he enlisted in the Air Force, where he organized a trio to play military club shows. During his years in the service, he met and played with the German saxophonist Hans Koller, trombonist Benny Green, and Matthew McGee, a former member of the Duke Ellington Orchestra. By the early 1960s, Mr. Kaye was leading a group at the Monterey Club in New Haven called the Melody Trio, featuring Houston Person on tenor saxophone and Fran Gaddeson on organ. Later, he led a quartet with Clarence Thompson, Eddie Daniels and Frank Strozier. Mr. Kaye also played with the Illinois Jacquet Quartet and joined the George Benson Quartet in 1966. He was the featured drummer for guitar and trumpet workshops at George Wein’s original Newport Jazz Festival. Mr. Kaye joined the Lou Donaldson organ group in 1967 and played, toured and recorded with them for over 20 years. During this time, Mr. Kaye also played and recorded with Hank Crawford and Stanley Turrentine, as well as spending a year and a half with the Thelonious Monk Quartet. In the 1980s, Mr. Kaye toured opposite Larry Graham, Herbie Hancock and Weather Report. In 1989, he played at the Newport Jazz Festival with Jimmy Smith, John Faddis, Steve Brown and Houston Person, and also worked with the Sun Ra Omniverse Arkestra. He played with Eddie Jefferson, Ruth Brown, and Maxine Brown and Gloria Lynne throughout the 1980s and 1990s. In additional to his lifetime of performing, Mr. Kaye taught with the Jazz Foundation of America’s Jazz Foundation in Schools program, conducting one-hour educational performances in New York City public schools. (This obituary based on Billy Kaye’s bio as published here.)

FOR MORE ON BILLY KAYE’S LIFE: 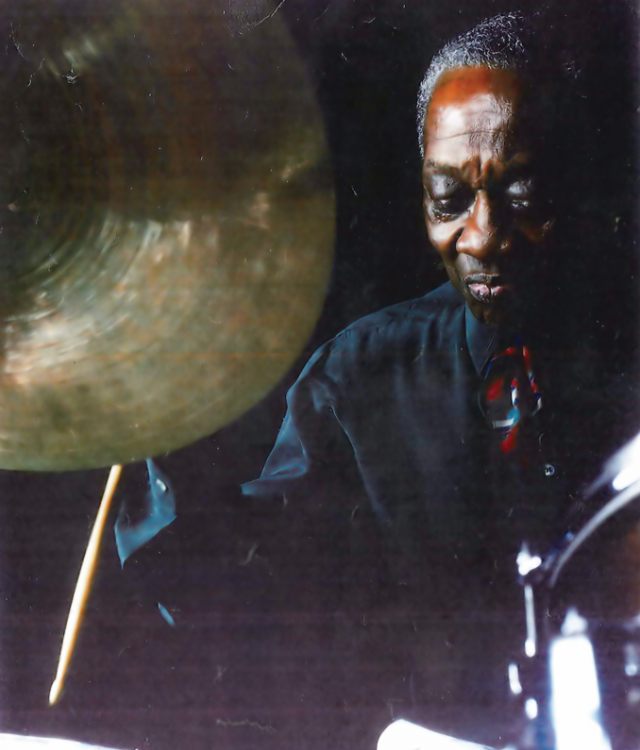 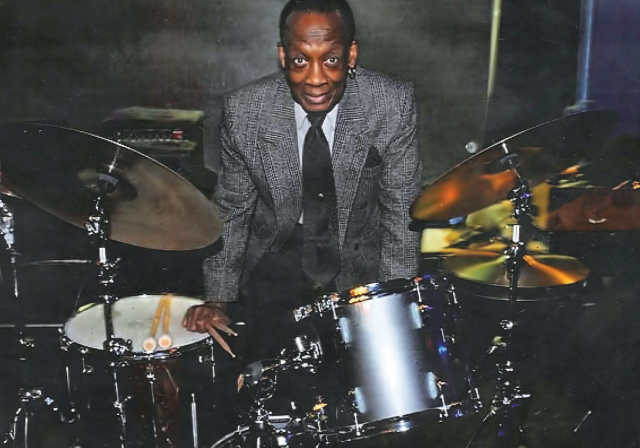