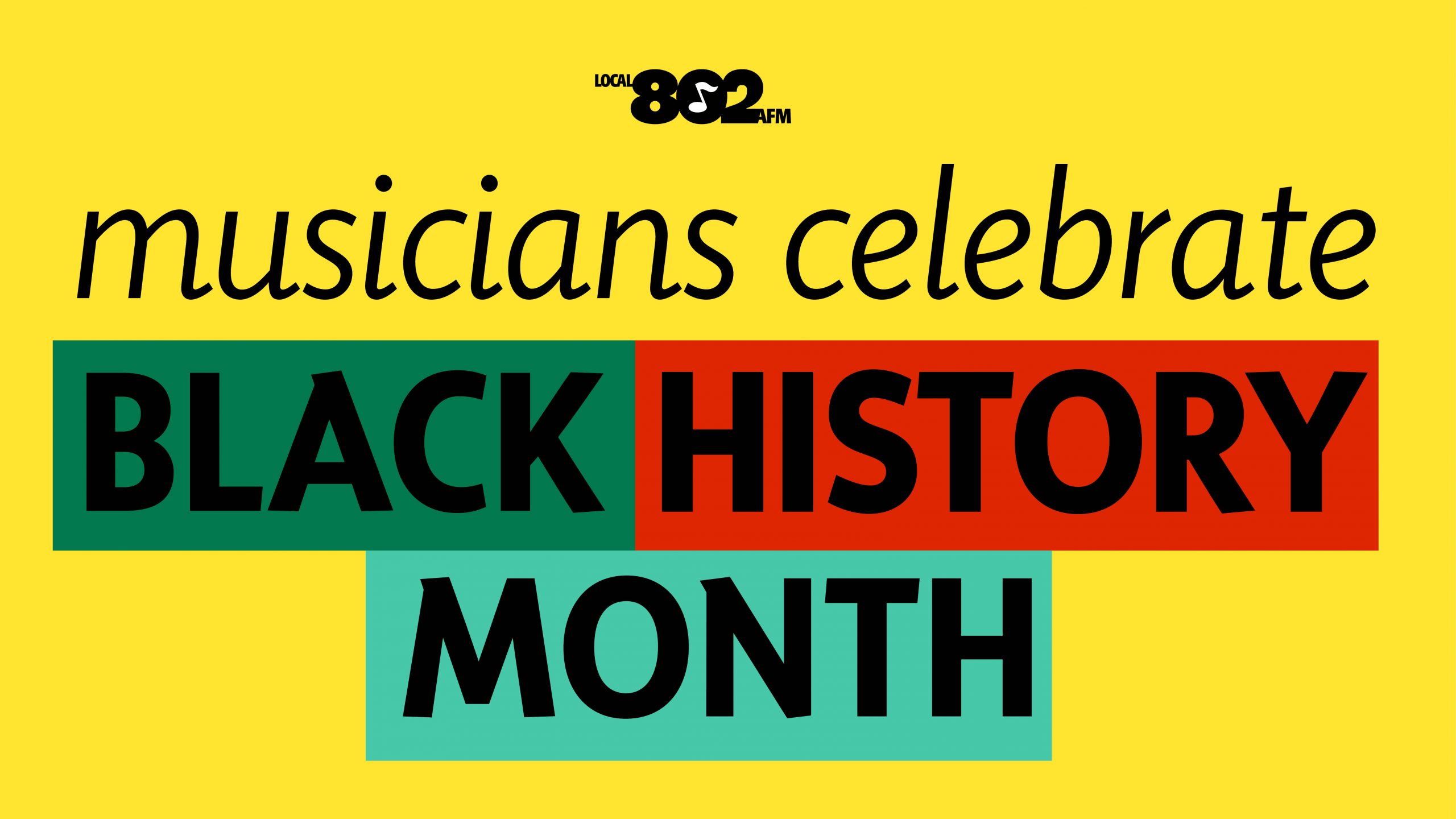 African-American musicians
and the formation of Local 802: a history

In late February 1936, three musicians representing Local 802 arrived at a Chicago convention center for the first annual National Negro Congress. The Congress denounced lynching, called for black and white worker solidarity, and established local councils that would fight discrimination against Black Americans throughout the country. Its participants included the spectrum of those committed to early civil rights. The congress, noted one journalist, drew “negroes of every walk of life,” and they came from organizations “committed to a militant fight for the Negro.” Businessmen and ministers, mechanics and farmers, Communists and some NAACP members joined together to demand Ethiopian independence, equality for all African American women, and unemployment relief for Black families… (download entire article as a PDF here)