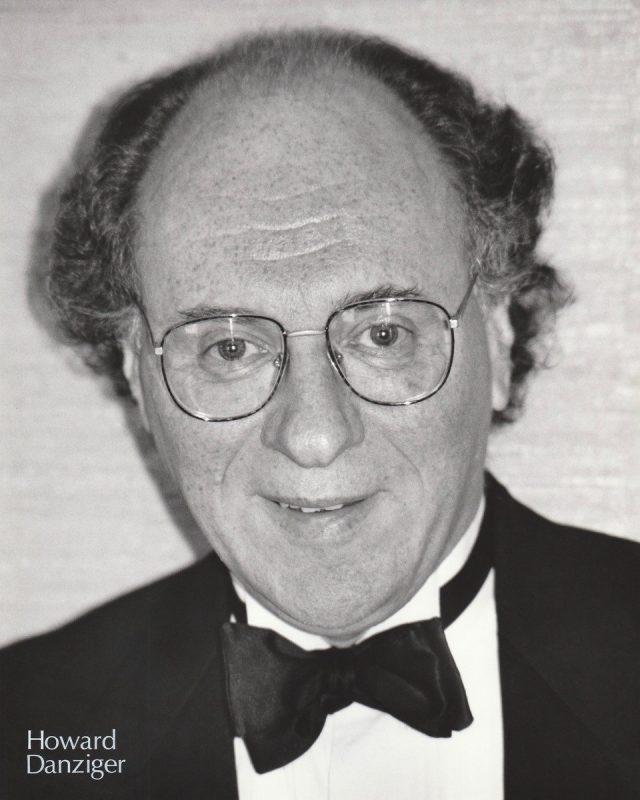 Howard Danziger, 82, died on Jan. 3 after being a member of Local 802 since 1957. A professional pianist, arranger, conductor and comedy writer, Mr. Danziger served as the conductor at the Latin Quarter, Royal Box, Playboy Club and the Living Room. He arranged for Engelbert Humperdinck, Alexis Smith, Sylvia Syms and Brook Benton. Mr. Danziger wrote original music for the Merv Griffin Show and the feature film “The Delta Factor.” He wrote and produced the revue “That’s Entertainment” that ran at S.P.Q.R. in New York City. As a comedy writer, Mr. Danziger wrote for Joan Rivers, Rodney Dangerfield, Gabe Kaplan, Henny Youngman, Dick Capri and Milton Berle. He was a writer for “The Friars Club Roasts” for 10 years. He was also a contributing writer for “Catskills On Broadway” and was the comedy writer for “Sheet Music Magazine.” For four decades, Mr. Danziger played solo piano at the Palace Hotel, the Pierre and the Plaza, and he also was a fixture at the New York Athletic Club. Mr. Danziger wrote over 20 books, including “88 Keys to Failure.” He leaves behind his loving wife Lori Danziger of 56 years, his sons Zachary and Brandon, daughter-in-law Yanette, 100-year-old mother-in-law Josephine, brother Allen, and the person who made him happiest, his first grandchild Alivia Na’vi.