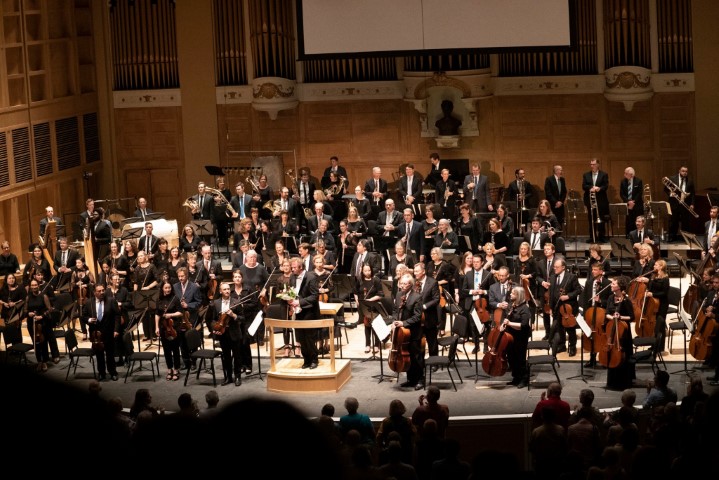 One of the first pieces of advice Local 802 gave its members after the pandemic caused the shutdown of live performance throughout the United States was to apply for unemployment benefits. The CARES Act and subsequent pandemic relief legislation expanded the scope of workers eligible for unemployment benefits by permitting independent contractors to apply. The federal government also increased the amount of relief available by implementing Federal Pandemic Unemployment Assistance, which is going to be continued through the American Rescue Plan.

In New York, musicians’ entitlement to unemployment benefits is almost taken for granted. Under New York State Labor Law, musicians are presumed to be employees for purposes of both unemployment and worker compensation benefits. This was the result of legislative reforms spearheaded by Local 802 in 1986. See my article here.

It may be hard to believe, but not all states permit musicians to receive unemployment benefits. I was shocked to find this out when I was contacted by Pat Hollenbeck, president of AFM Local 9-535 (Boston), who advised me that the Portland Symphony Orchestra was not paying unemployment benefits to its musicians because of a very arcane provision in Maine’s unemployment compensation law. (The Boston AFM local covers this part of Maine.)

Admittedly, the Portland Symphony Orchestra treats its musicians very fairly and has to my understanding been providing some income to its musicians during the pandemic shutdown. It appears that Maine law is to blame for the unfair exclusion of musicians from coverage. Mr. Hollenbeck sought my assistance in getting a definitive opinion from the Maine Department of Labor regarding the applicability of the statutory exclusion to Portland Symphony Orchestra musicians.

The problematic statutory provision is found in Chapter 13 of the Maine Unemployment Compensation Law Section 1043 11(F)(22), which states that unemployment benefits are not payable for performances “by a member or leader of a musical group, band or orchestra or an entertainer when the services are performed under terms of a contract entered into by the leader or an agent of the musical group, band, orchestra or entertainer with an employing unit for whom the services are being performed, provided the leader or agent is not an employer by reason of subsection 9 or of section 122, subsection 3.”

That language above is confusing and strange, but the effect is that musicians can be ineligible for unemployment benefits because they are not deemed to be employees. It would seem that under this provision, the only time musicians would be entitled to unemployment compensation is when their “leader” is also their employer, whatever that means. All of this language was added to the Maine Unemployment Compensation Law in 1979 under a bill intro that claimed that its purpose was to “expand the group of entertainers who would be exempt from unemployment insurance coverage”!

While this language is not at all clear, it certainly should not be applicable to a symphony orchestra with a longstanding collective bargaining agreement that provides full terms and conditions of employment for musicians. Portland Symphony Orchestra musicians have all federal, state, social security and Medicare taxes deducted from their wages, and they receive a W2 at the end of each year. The CBA even states that the Portland Symphony Orchestra will provide workers compensation insurance for its musicians.

To get clarity on this issue, I formally requested an advisory opinion of Maine’s director of unemployment compensation in May 2020. To date, I have not received a response, and my calls to the Maine Department of Unemployment Compensation have not been returned. For months, this is where things stood. However, that changed very recently, when a reporter from Portland television station WMTV News named Mary Cate Mannion took an interest in this problem. I gave an on-the-record interview about this issue along with Pat Hollenbeck and Tony D’Amico, president of the Theatre Musicians’ Association.

The Maine Department of Labor finally did respond to the reporter’s inquiry. They advised her that Portland Symphony Orchestra musicians were excluded from unemployment benefits because they were considered to be independent contractors. To me, this result is mind boggling. Rostered orchestral musicians are clearly employees under just about every legal standard and analysis that I am aware of. See my article here, for example. Further, the Maine labor law doesn’t quite say that musicians cannot be employees.

It is a pleasant surprise that there is media interest in this issue. Public pressure can often achieve results where legal arguments fail to persuade. We will see if that is the case here.