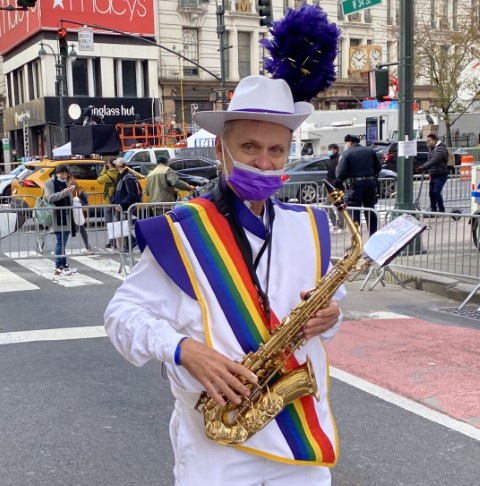 When I first heard about the chance to play alto sax in this year’s Macy’s parade with the Lesbian & Gay Big Apple Corps Marching Band, I was skeptical. First of all, I never really got into the spirit of the parade in normal times. I thought it was overproduced and hyper-commericalized. And how would it even be safe to march during a worldwide pandemic?

But our music director Marita Begley kept telling me how important this would be to kids across the country, to gay and questioning folks who need something cheerful this year, to homophobes who need to wake up and smell the 21st century, and — most importantly — to potential band members (we always are recruiting). She told me, “Our band has the honor of being one of the performers representing our city that has been through so much this year. And we are honored to be the first LGBTQ+ band ever to march in the parade since its start in 1924!”

And yet, I was still cynical and I thought she was being a bit too enthusiastic.

Boy, was I wrong.

As we marched, we were getting live tweets from everyone…from gay kids surviving Thanksgiving thanks to us, from people who had no idea there was a gay marching band, from lots of people who want to join us…plus a few haters, too. Read some of them here!

Most of the parade was pre-recorded under an AFM union contract. It aired on NBC and Telemundo on Thanksgiving morning and reached an estimated 50 million viewers. But we were one of the lucky groups that actually got to be there.

Our band has over 100 members, but Macy’s allowed only 80 musicians to participate. Socially-distanced outdoor rehearsals were held in a parking lot in Harrison, New Jersey, following all necessary medical protocols. All performers were required to take a Covid test and show evidence of negative results before entering the performance area on 34th Street. Spacing between band members had to be at least eight feet.

Our band’s performance of Abba’s “Dancing Queen” included a color guard with flags and choreography (minimal, because of Macy’s requirements). Social media took note of the band’s performance. From Twitter: “Can we agree that this was the best group in the parade?… Why did I not know about this group?…This band should march in the parade every year!… I want to dust off my trombone and move to NYC and join!”

I want to end by saying this. The first time I played at Radio City was four shows on Christmas Day. I got to play the English horn solo in the “Dance of the Sugar Plum Fairies” then grab a bass clarinet and play the most famous five notes in the bass clarinet repertoire (you know, that chromatic lick)! Playing with the Patriot Brass Ensemble (directed by fellow 802 member Steve Behnke) has been significant to me because I’m a veteran, and their mission is to create a better quality of life for veterans in the New York City area. But playing in the Big Apple Corps for the Macy’s parade was an absolutely astounding experience. I had not played sax for a few years, and am grateful for 802 member Dan Block’s help getting me back in shape — and for Perry Ritter Woodwinds, who fixed me up with a great alto.

In the end, we delivered a message across the country — and around the world –that music making is a joyful experience for everyone: gay, straight, lesbian, undecided, bisexual, queer, questioning… and everyone else! See a video and more images of the parade below…

Steve McLure first joined Local 802 in 1977. He’s played woodwinds with the Radio City Music Hall Orchestra, the Paul Winter Consort, the Patriot Brass Ensemble, the Queens Symphony and the Village Light Opera. Before coming to New York City, he lived in Las Vegas, where he taught at UNLV and played in the Sands and Tropicana Orchestras. He also taught woodwinds at the University of North Carolina Greensboro and was principal oboe in the US Army Band, Washington, DC. Recently he has worked as a UX (user experience) designer for Google and a number of major banks. Besides playing sax in the LGBAC, he plays cello in the Queer Urban Orchestra. 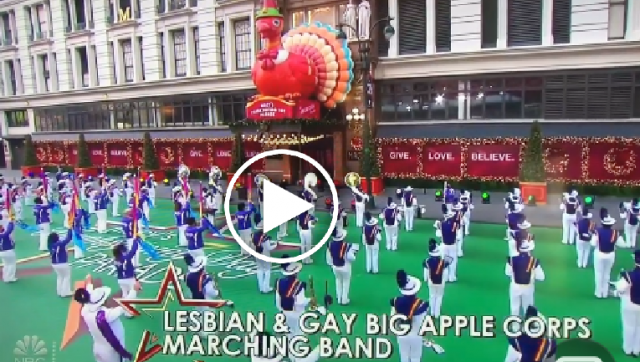 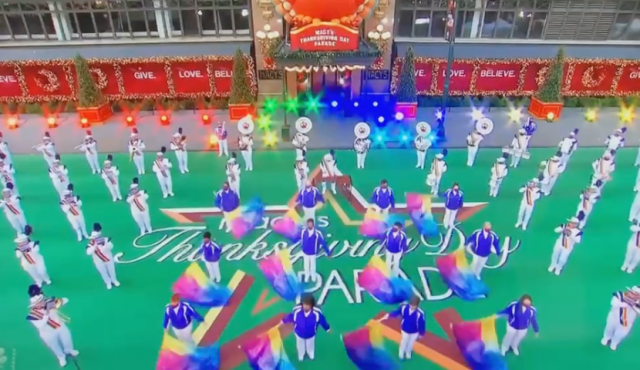 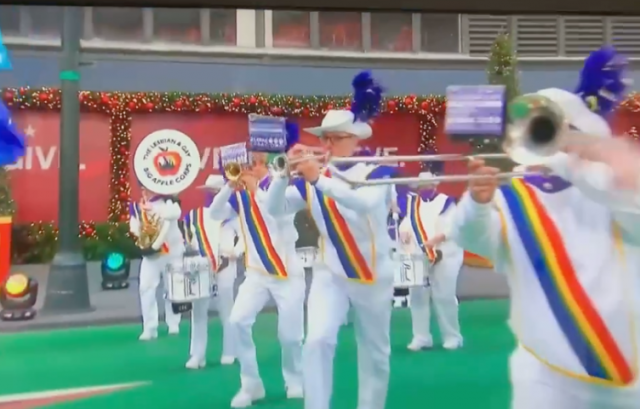 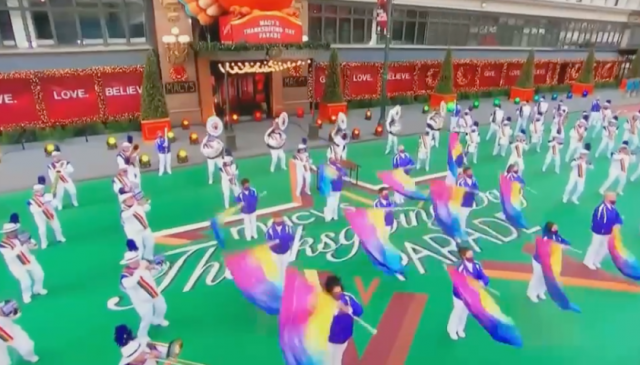 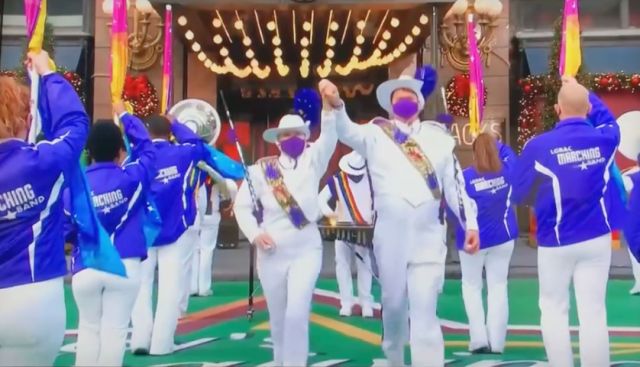 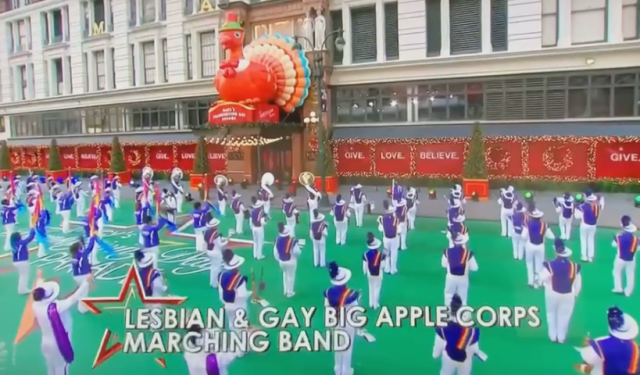 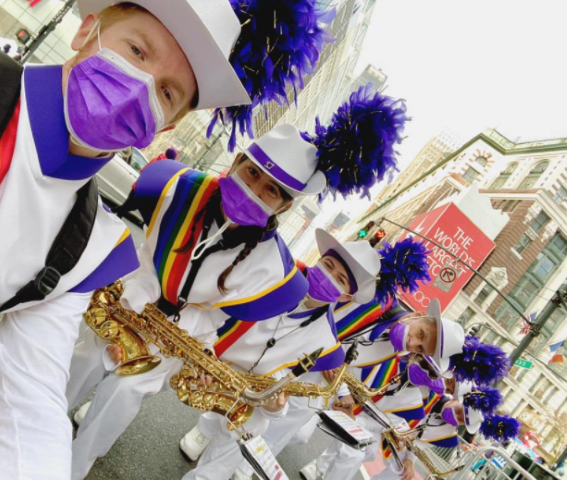 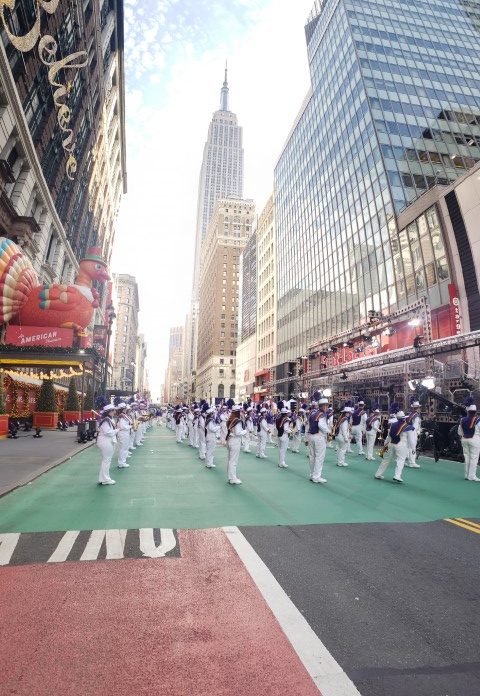 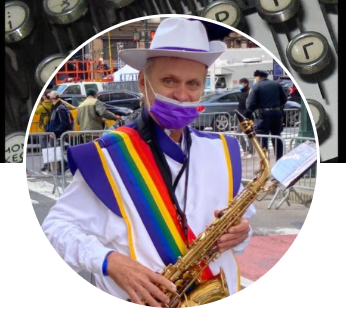 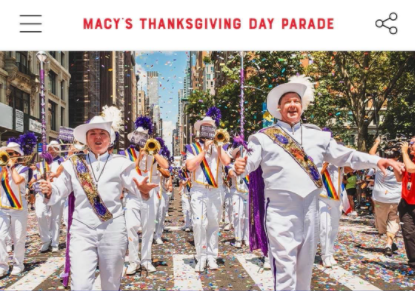 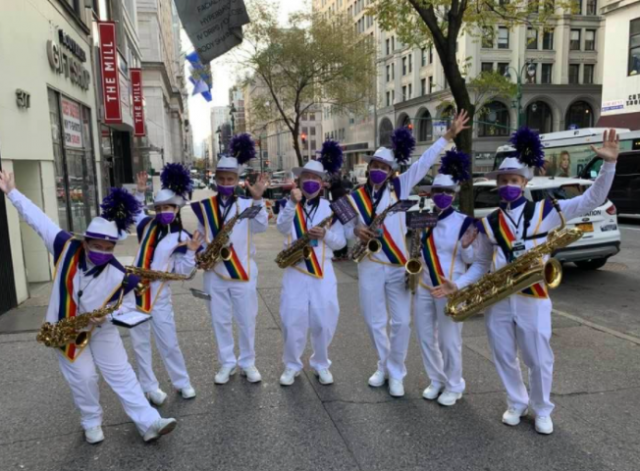 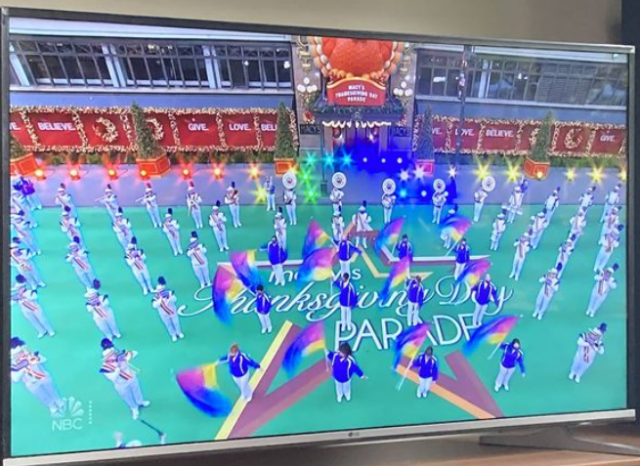