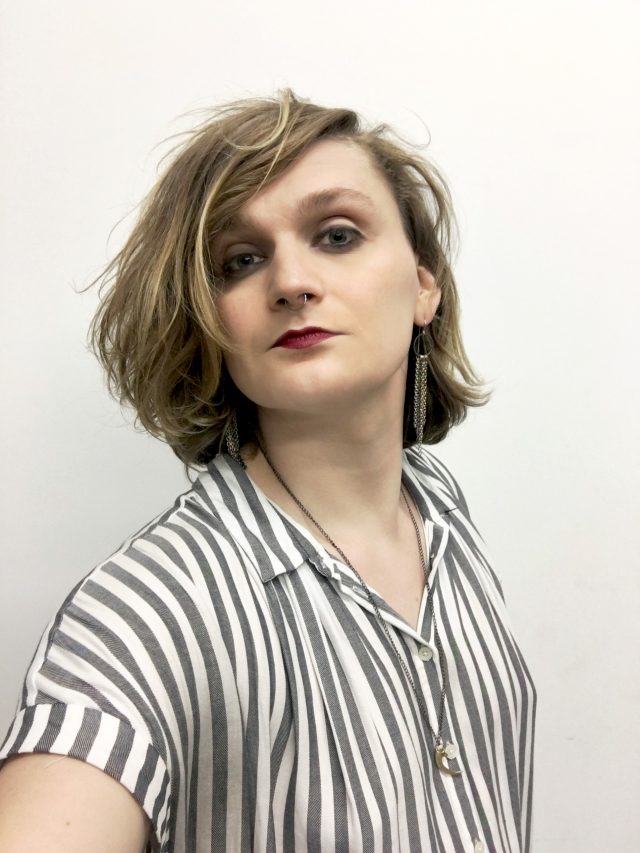 I re-joined Local 802 because…well, technically, I’m not sure that I left the union. But I’m a trans woman and my entire name changed along with my gender, so they had to issue me a new union card number! But seriously, Local 802 has protected the rights and interests of myself and my bandmates time and time again – and in the midst of a political climate that every day threatens both my livelihood and identity. It’s so important to know I’m part of an organization that is always working to make sure I’m treated fairly and professionally as an artist, while at the same time holding space for who I am as a human being. Eventually, I want to have an original piece produced by one of the fabulous venues I’ve had the pleasure of working with. My favorite NYC gig in the past year was the musical “In the Green” at the LCT3 Lincoln Center theatre space – I’m so proud of the work I did with Grace McLean, Lee Sunday Evans, Kris Kukul and the rest of the team. Music directing at Lincoln Center was a dream come true, and I can now say that I’m able to play bass with my left hand while I play keys with my right hand. Plus, after a decade in the biz, this will be my first cast album! Musically, I’m almost completely self-taught. My dad (who was a studio/session guitar player back in the day – lots of war stories) told me at age 10 to write songs, and I’ve pretty much operated on intuition and a good ear since. I took a detour through NYU for acting/theatre training, and have now found myself making a living creating and performing music for all kinds of performance – from large-scale commercial spectacles to small-scale, research-based experimental theatre – and everything in between! Music is my real voice; it’s the best method I have for saying things that can’t be said. I serve as an associate artist with Theater Mitu (since 2006) and The Civilians (since 2016), I’ve taught as a guest artist at NYU, NYU Abu Dhabi, University of the Arts and Tamagawa University, and frequently perform at fundraiser events for organizations like the NYCLU, MacDowell Colony, Michael Friedman Legacy Fund, and others. My principal instruments are guitar and voice.