While the Trump National Labor Relations Board is doing all it can to dismantle the vast protections afforded to workers by prior labor boards, those of us who live in more liberal or progressive states (like New York) have some advantages. State and local laws are being passed to soften some of the damage being done on the federal level. For instance, the New York City Paid Sick Leave Law and New York State Paid Family Leave Law provide leave time that far exceed minimum standards under federal law. The same can be said for New York State’s efforts to curtail sexual harassment though recent amendments the legislature has made to current anti-discrimination laws. In this article I highlight other progressive legislative advancements enacted in New York that bear mention. 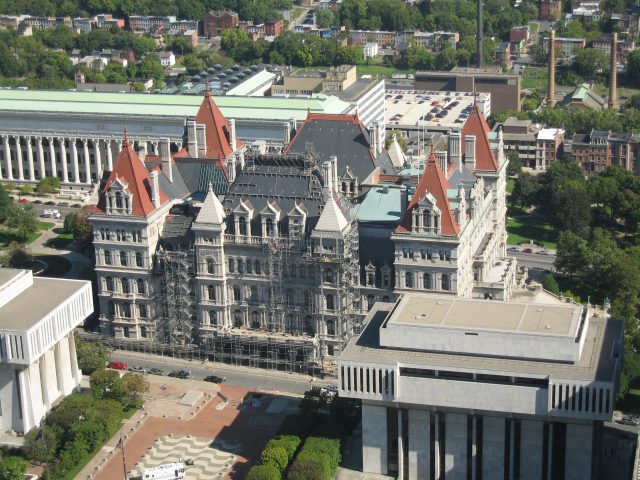 First, on Feb. 6, 2020, Gov. Cuomo signed into law an amendment to the unemployment compensation law that significantly reduces the amount of time a striking or locked-out worker has to wait before becoming eligible to receive unemployment benefits. Prior to the amendment, striking workers had to wait eight weeks before they could start receiving unemployment benefits. The new law reduces the waiting period by more than half, to three weeks. This reduction will substantially lessen the financial hardship placed upon employees who are forced to engage in a strike. While no one wants to strike, it is somewhat comforting to know that that unemployment payments will happen sooner.

New York City has also enacted the Freelance Isn’t Free Act, a law that provides considerable protection to nonunion workers and independent contractors. While the best protection a musician could have is a union agreement, if you are compelled to work a nonunion gig in NYC, you should be aware of this law and its proscriptions.

The crux of the law says that musicians and other freelancers may be entitled to double pay if payment is more than 30 days late (or not paid at all). The law also protects workers from retaliation and harassment if they file a complaint seeking a remedy for non-payment. Thus, a worker who sues for non-payment cannot be denied future employment by that contractor because they had initiated a suit. It should be noted that this law only covers individuals and not organizations that comprise more than one person. The law applies to contracts where you’re paid $800 or more, either as a one-time payment or over as many as 120 days. In most cases, the law requires that the contract in question was written down. The law went into effect on May 15, 2017 and contains a two- year statute of limitations for the initiation of a claim under its terms. A copy of this law can be found at www1.nyc.gov/assets/dca/downloads/pdf/about/Freelance-Law.pdf

Finally, on the federal legislative front, the House of Representatives passed the PRO Act (HR 2474), a federal law that would substantially enhance the National Labor Relations Act. I wrote about this law previously here in my December column (www.Local802afm.org/allegro/articles/legal-corner-december-2019). The law was passed largely along party lines. The law now goes to the Republican-controlled Senate, where it is unfortunately expected to fail.

Organized labor can only hope that with a change of administration, legislation such as the PRO Act has a chance to see the light of day. That is why we must do whatever it takes to get out the vote this November during the U.S. presidential elections. However, until then, we can continue to encourage our states and cities to make sure that workers enjoy the legal protections, security and justice that they deserve.