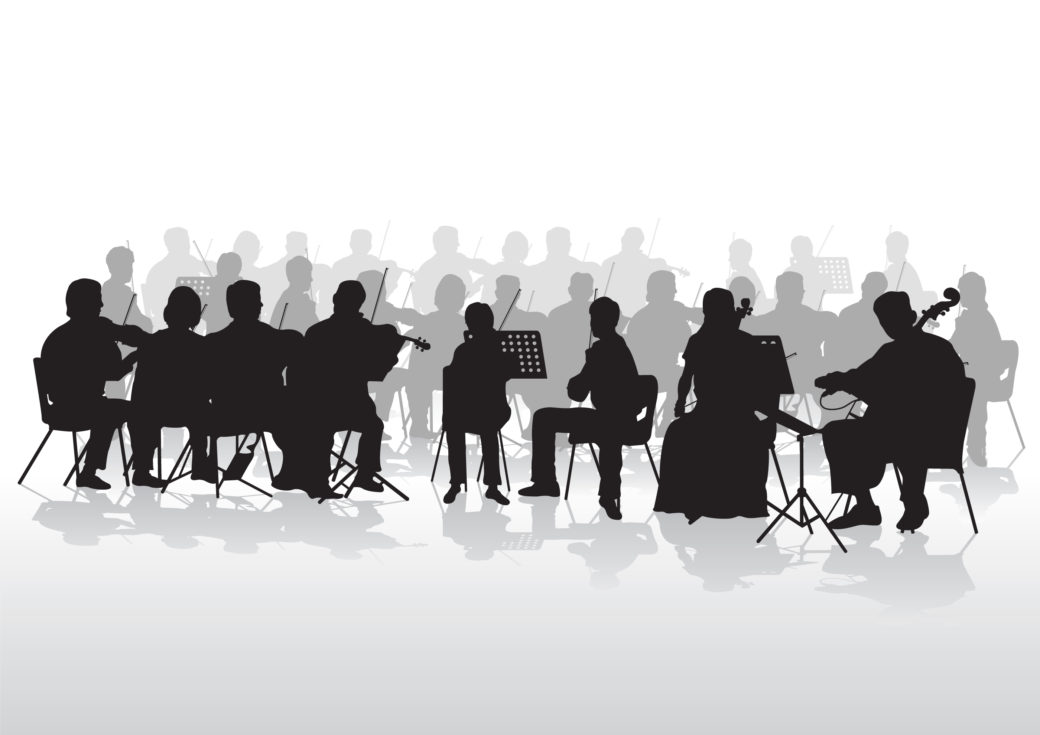 The committee system currently in place across the unionized music business in the U.S. is one of the linchpins of the fair representation we all expect and deserve from our union locals. It was not always thus.

This began to change in 1961 on the heels of the MET Opera lockout of that year. The MET Opera Committee was unhappy with 802 president Al Manuti’s response to their negotiation proposals. Manuti preferred to settle the lockout as quickly as possible over lunch with Anthony Bliss, the chair of the MET Opera board, on his own terms and without the presence or aid of the committee.

According to Sandor Balint (in his self-published history of the MET Opera Orchestra), 93 “surly, angry men,” all members of the orchestra, stormed an 802 Executive Board meeting to demand their committee be part of the negotiation. For the first time, the board agreed to allow it.

Other committees began to chafe at the limitations on their influence imposed by the Manuti administration (and later by Max Arons) In late 1982, the Arons slate was voted out of office and replaced by Members Party candidates, who ran on a platform of member empowerment and bargaining unit self-determination. It was this, combined with the booming economy of the decade, which resulted in a slew of progressive contracts at Lincoln Center, Broadway, the freelance orchestra world, hotels and for single engagements. Suddenly, it was clear that what was good for each of these bargaining units individually was good for 802. And it was clear that top-down administration was not the way to improve contracts, nor was it the way to promote the vigor of the New York music business.

At its best, the committee system provides a framework for a close, collaborative working relationship between bargaining units and their local.

Another way to put it is this: “The role of the orchestra committee is to assist the local (the lawful bargaining agent) in negotiation, enforcement, and administration of the collective bargaining agreement…The committee is the eyes and ears of the local on the job.” (Those were the words of Chris Durham, the chief field negotiator of the AFM’s Symphonic Services Division, writing in the June 2017 issue of the International Musician.)

The local brings to this knowledge an understanding of the industry in which that workplace exists and how other groups have addressed the issues facing a given bargaining unit.

One former president of 802 encapsulated the ideal relationship between committees and the local by saying that the committees formulate the demands in a negotiation and the local figures out how to deliver them, while protecting other units’ contracts and the union as a whole. This collaborative relationship produces a force that is the definition of unionism and solidarity.

The key to making this relationship a successful one is respect among all the parties. Neither the union nor the bargaining unit committee should ever indulge in unilateral actions or discussions with management that might damage their unity. It is not just individuals who might need to put aside personal animosities in order for this relationship to function. Bylaws exist, both in the local and the bargaining unit, which must be followed scrupulously and in spirit. Both sides need to tread lightly, avoiding unilateral decisions and actions. When either side behaves wantonly, it is a blatant attack on the system as a whole, and one for which both sides will pay dearly in resulting contracts.

I served on the orchestra committee at the New York City Ballet for ten years, from 2003 to 2012, the last five as chair. We survived a particularly difficult negotiation in 2007-2008.

In 2006, the Musicians Health Fund at Local 802 suffered a near collapse and had to retrench substantially. Benefits were cut and participant costs were raised. After much discussion, the ballet orchestra committee determined our number-one priority for the coming negotiation was enrollment of all our members in the ballet’s “Cadillac” group health plan – its best plan.

Negotiations began in early 2007, soon after the 802 elections of 2006. Several of us on the committee had worked hard for and openly supported the losing slate. We were leery of the new administration and they of us. The first several months of the negotiation were especially fraught and broke down completely several times.

Much as I usually like to blame management in these situations, this time it was because of the mistrust existing between the local and the committee. In caucus, we argued constantly in a way that clearly showed there was little respect between the union and us. At one early caucus with just the committee and 802, the meeting devolved into a name-calling free-for-all on both sides. But, we knew we needed to succeed and 802 understood that this would be a record breaking, progressive contract if we did.

We all finally put aside our mutual mistrust and animosities. After a year-and-a-half long negotiation, we signed a contract that included a beautifully crafted health insurance appendix, for which we know we have 802 and its then legal counsel to thank. (Also, much gratitude to the orchestra’s attorney, Mel Schwarzwald, for his efforts.)

It was certainly the richest contract our unit had ever achieved and one of the richest throughout 802 so far this century. It was a triumph that could be squarely laid at the foot of the committee system, which worked exactly as it was intended to. I do not believe that either we or 802 could have achieved it separately. But together we created something groundbreaking.

A decade after the signing of this agreement, musicians find themselves in a largely different landscape. Money is less plentiful, managements are more corporate, our national political climate is more regressive, technology and social media steer our careers in a way that was unimaginable back then and younger players seem blind to the need for a union to help them navigate their professional lives. But one of the most valuable characteristics of the committee system is its flexibility. As priorities change – and personalities, working conditions and employers – so can the system adapt. Since it is merely a framework, it can be made to fit new realities and needs.

It is also a profoundly effective way to empower individual musicians. Establishing a group of peers as the first line of defense against abuse gives each of us a mechanism for airing concerns that protects anonymity, but ensures we each can be heard. And drawing from musicians in each workplace to serve on these groups ensures a quick and deep understanding of members’ concerns. Absent this kind of system, players can easily feel disenfranchised by and alienated from their leadership.

As a new generation takes over the governance of our many locals, the committee system is still the way to give those who work under contracts a powerful voice and to cement the relationship between the local and its members. Giving our workers a voice and keeping a strong connection between our leadership and members are both essential to the successful pursuit of our union’s goals.

Harpist Sara Cutler has been a member of Local 802 since 1978 and served on the Local 802 Executive Board from 2011 to 2018. She is also the former chair of both the NYC Ballet committee and the American Symphony Orchestra committee.