Avatar Studios was recently visited by the award-winning jazz bassist Rufus Reid, who recorded his new project “QUIET PRIDE” under a union contract. The piece was inspired by five sculptures of the late African-American artist and sculptress Elizabeth Catlett. “QUIET PRIDE” was the winner of the first-ever Sackler Composition Award in the jazz category. The album will be released by Motéma Music in April 2013. Photos by Walter Karling. 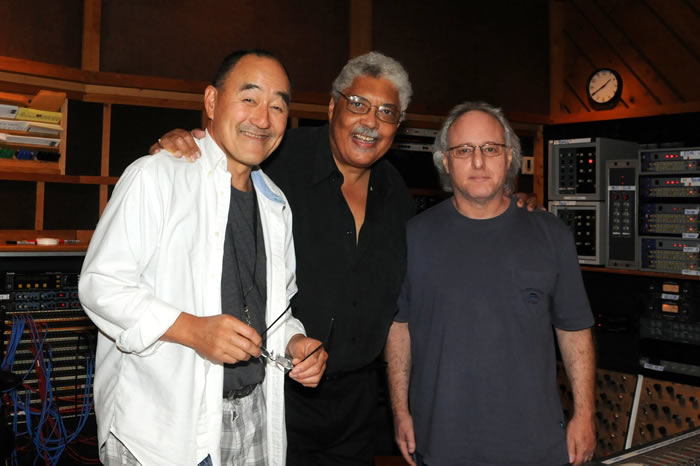 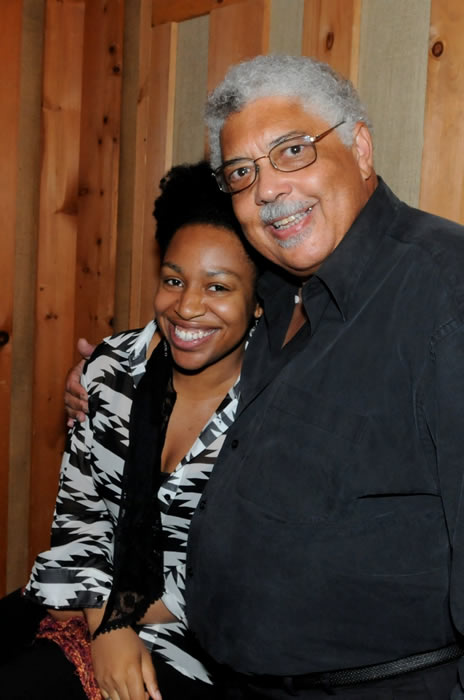 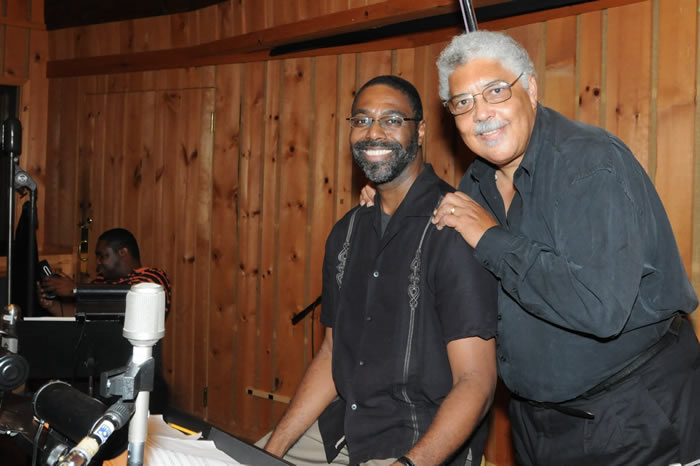 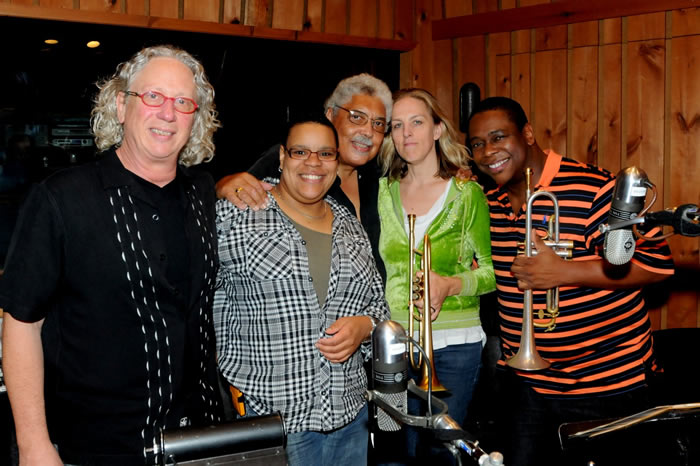 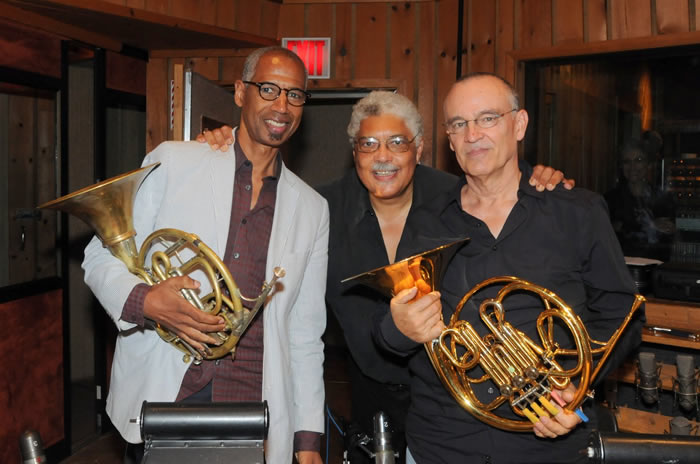 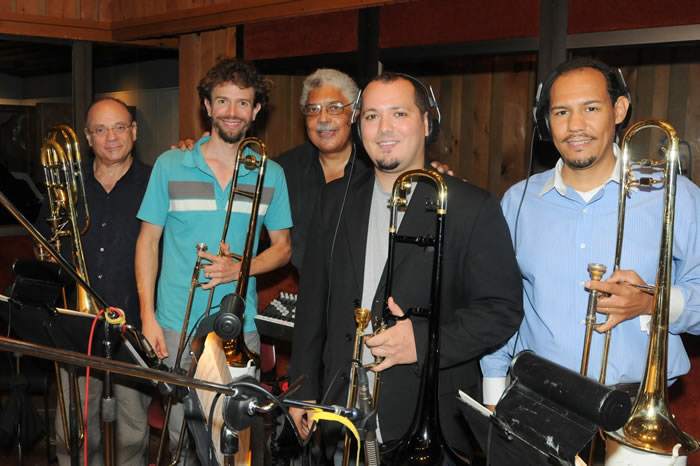 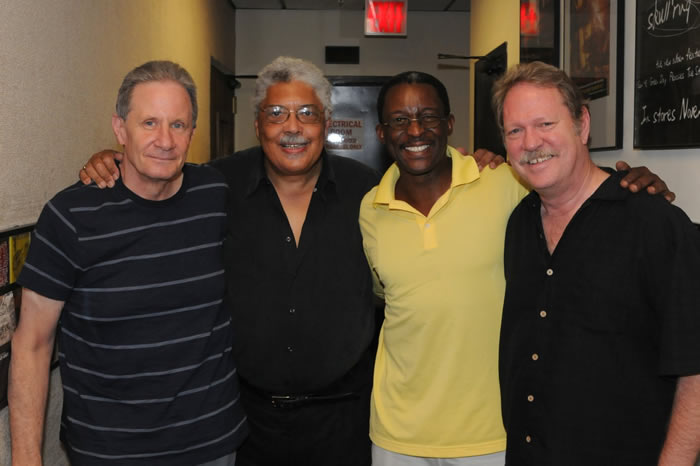 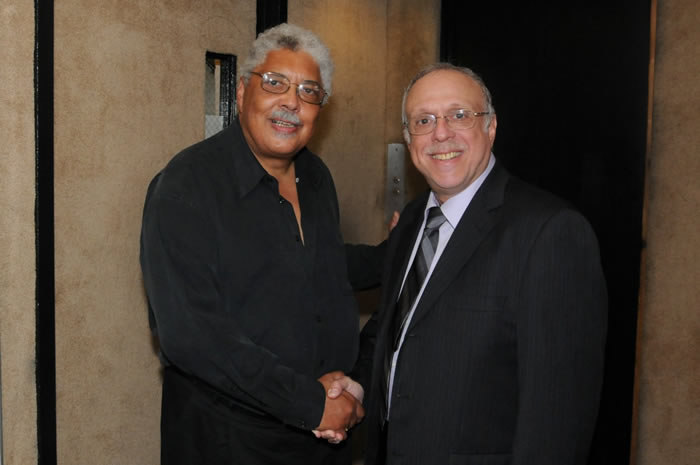 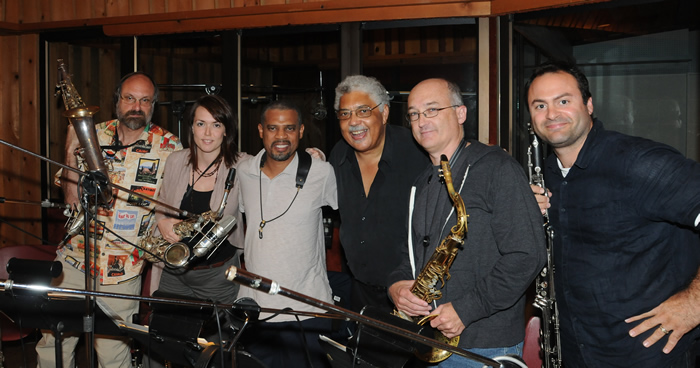