David Gilbert conducted the Senior Concert Orchestra at its annual recital at Carnegie Hall in October. The ensemble is composed of the most experienced professionals in New York City, many of them former musicians with the New York Philharmonic, MET Orchestra, Broadway and the recording studios. The program included the Sibelius Violin Concerto, performed by Alexandra Lee, who is this year’s winner of the Waldo Mayo violin competition. This nonprofit orchestra was organized in 1966 by Local 802 and provides special services and programs for its members as well as free concerts to the public. For more information (or to make a donation), call the orchestra’s president, Gino Sambuco, at (201) 327-3908. On these pages, photographer Walter Karling captured the orchestra’s dress rehearsal at Carnegie Hall, just prior to the concert. 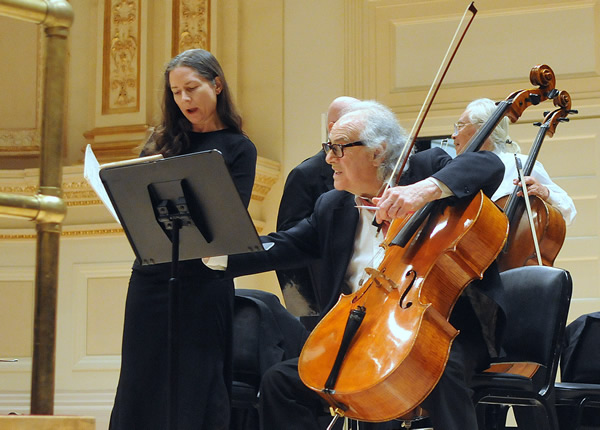 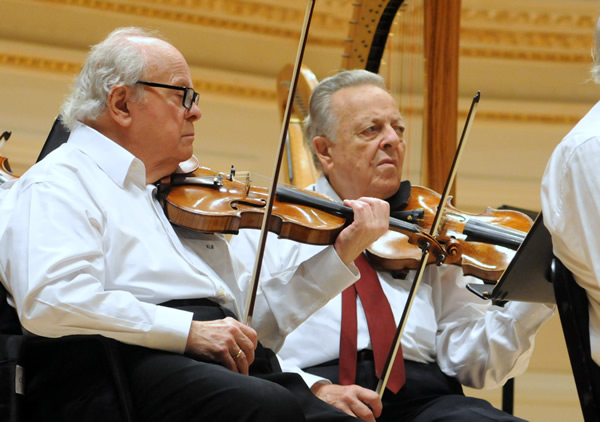 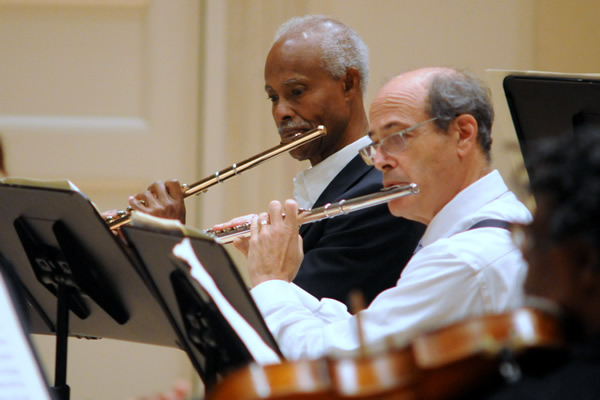 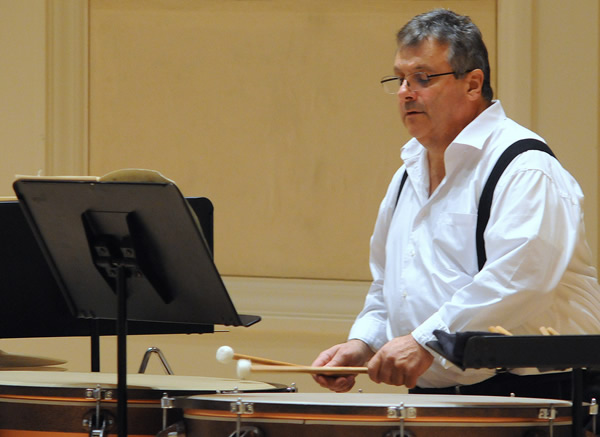 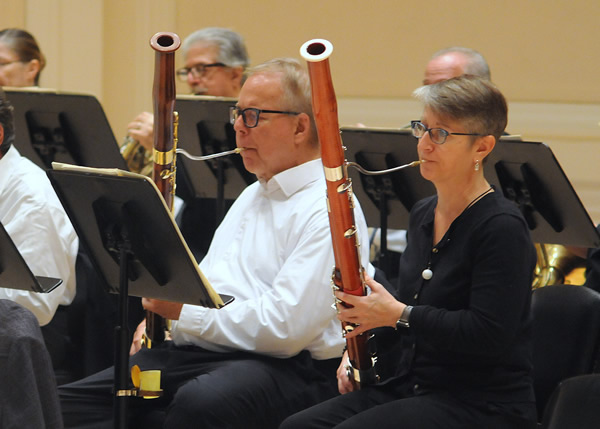 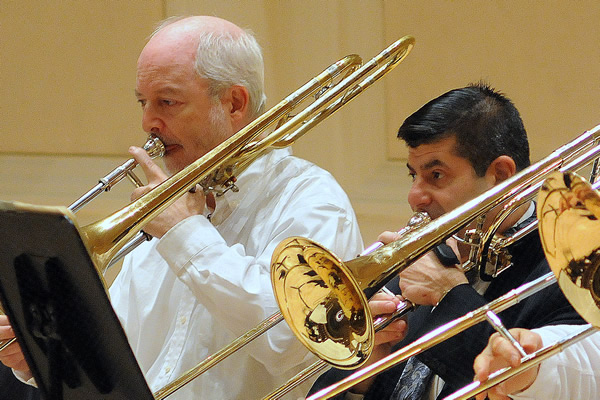 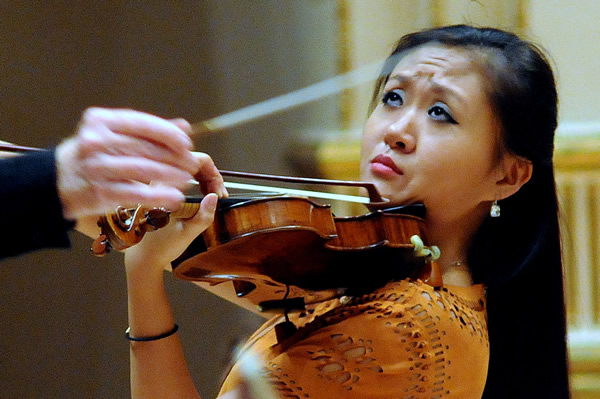 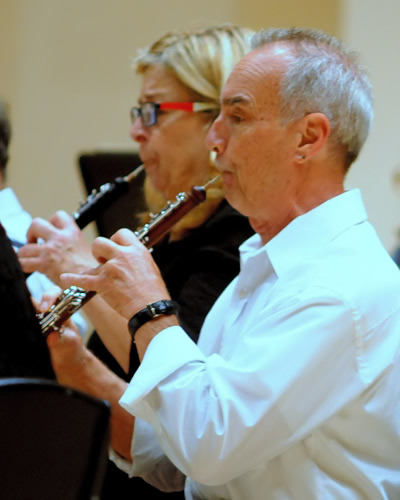 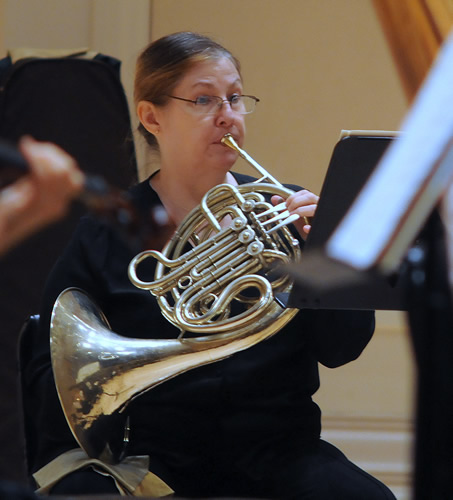 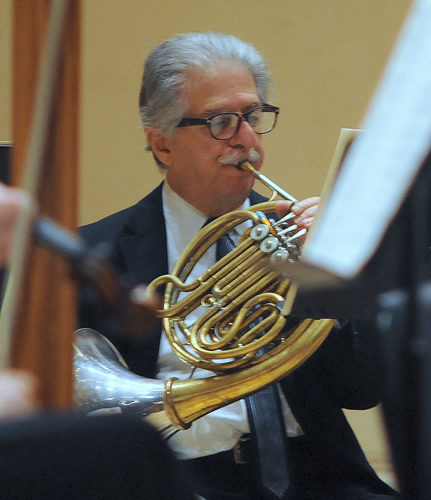 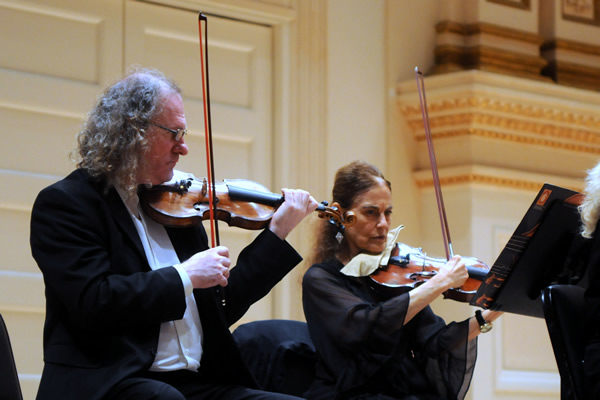 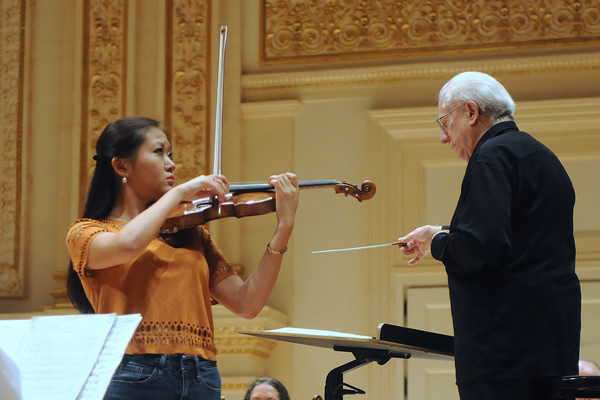 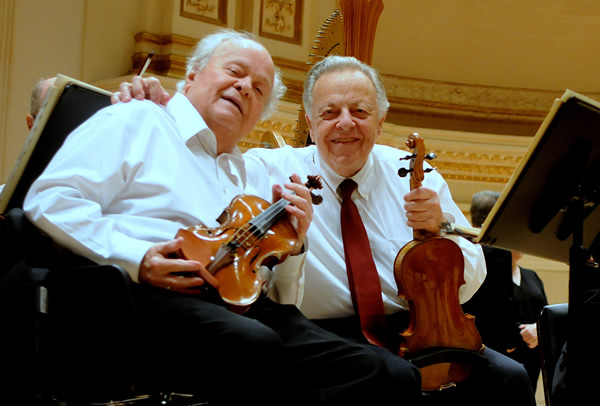 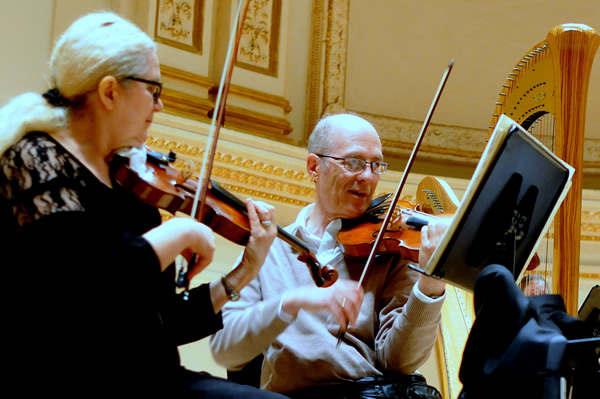