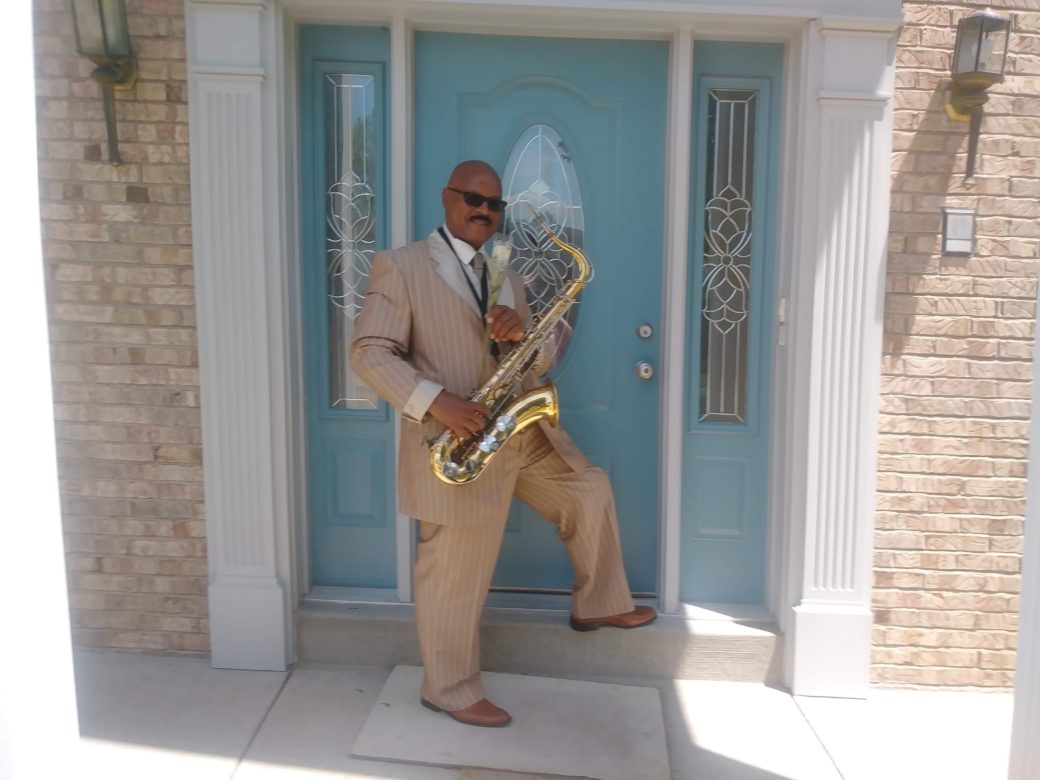 I joined Local 802 to be affiliated with a positive organization that will utilize my talents and abilities. My musical goal is to bring as much joy to others while providing for my family. One of my favorite recent gigs was performing the national anthem for the Knicks game at Madison Square Garden. It was an honor to play where so many other professional musicians and artists have performed. My musical career began following a horrific bicycle accident when I was ten years old. My family’s prayers were answered when I emerged from a coma after ten days. My father promised me a Hammond organ after I was released from the hospital. I went on to study organ, piano and eventually saxophone, which became my favorite instrument and the basis for my nickname (“The Talking Sax”). I studied classical, jazz, Dixieland and pop, and played in concert and marching bands throughout high school. Like many before me, I honed my skills as a saxophonist and organist at my church, the Devotional Missionary Baptist Church in Kinloch, Missouri, which at that time had one of the most sought-after choirs and musician rosters in all of St. Louis. After earning a bachelor’s degree in business from Central Methodist University, I honed my skills as a musician and entertainer doing local gigs at American Cancer Society galas and other events, and at my church, where I rose to the position of minister of music. While in St. Louis, I opened for gospel artists John P. Kee, the Williams Brothers, Angela Spivey and the Mississippi Mass Choir. I also performed at home games for the St. Louis Cardinals and St. Louis Blues and was featured on Black Entertainment Television’s “Bobby Jones Concert.” I won the 2015 Akademia Award for jazz artist of the year. Music gives me the opportunity to share the blessings I have received with others. I still perform at Shalom Church in St. Louis and am a member of the Missouri affiliate of the Gospel Music Workshop of America. — Eugene Peebles a k a  “The Talking Sax,” thetalkingsax@gmail.com