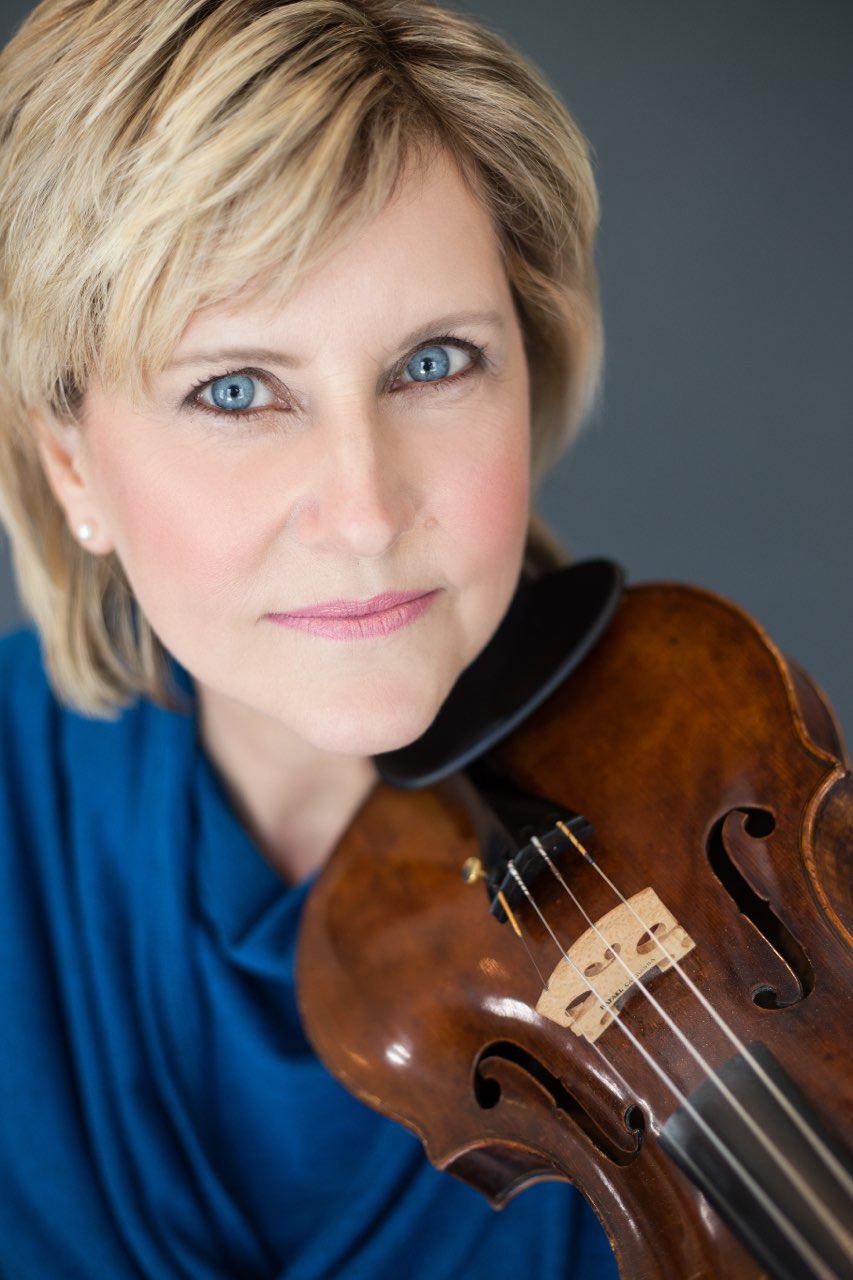 When I moved to NYC from Vancouver last August, at the top of my list (after procuring healthcare) was to join Local 802. Since 1981, I had been a member of AFM Local 145 (Vancouver). I’m enjoying meeting and playing with many wonderful New York musicians. My first most rewarding concert I played in NYC was a benefit concert to purchase water barrels for Puerto Rico. Graduate studies took me from the University of Washington in Seattle to Cologne, Germany, to study with Max Rostal at the Hochschule for two years on consecutive Fulbrights. I also got the chance to take summer master classes with Nathan Milstein and Aaron Rosand. In the early 1980s, I won a Violin 1 position with the Vancouver Symphony Orchestra. After a 25-year career, I retired and joined the Vancouver Opera Orchestra. Early music became an obsession thanks to studies with Elizabeth Wallfisch and Jeanne Lamond and playing with the Carmel Bach Festival for a handful of years. I’ve freelanced and concertmastered many ensembles over the years in the Metro Vancouver and Fraser Valley areas, and enjoy adjudicating and coaching, all ages, from teen to pro. I’ve always had a teaching studio and am now on the faculty at the performing arts department at Bronx House. Music is important to me not only because it feeds my body and soul, but also because it can help so many others in so many ways. My side love is a program I’ve pioneered called ViolinForWellness.org. I use my violin as a tool for wellness, but specifically for therapeutic horse riding sessions for people with disabilities: me on the ground, the rider on the horse. The organic mellow frequencies and vibrations produced by the violin seem to trigger vocal production and greater physical engagement. Both outcomes are important to nurture greater independence in any population. To date I have introduced Violin for Wellness to GallopNYC in Brooklyn and Queens and am networking with others in New York State. — Carolyn Canfield Cole, carocole55@gmail.com