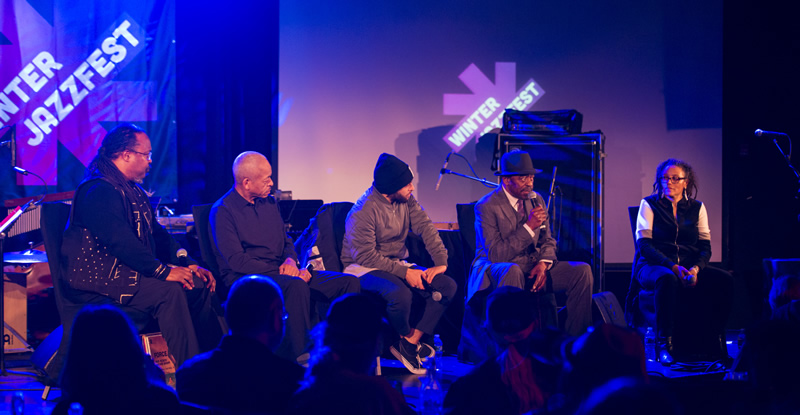 The 2018 NYC Winter Jazzfest featured over 100 performances during a week of programming at venues all over lower Manhattan. The festival, now in its 14th year (and its seventh year under a union agreement with Local 802), presented a wide variety of performers from New York and all over the world, reflecting the musical diversity of the NYC music community. While the festival has gained a reputation for programming an impressive array of musical acts every year, it has also expanded its broader social mission, providing a forum for artists to examine the cultural history of jazz and to discuss difficult social and political issues that musicians face in 2018. The festival presented three panel discussions featuring a mix of musicians, activists, and academics.

“Jazz on the Border: International Musicians and U.S. Visas”

The first panel was a discussion of the various immigration issues that musicians face traveling to and from the United States. U.S. immigration laws have serious impact on musicians, and panelists discussed many of the changes in immigration policy in the Trump era. They also discussed a number of strategies and resources for international touring artists, including Tamizdat (www.tamizdat.org), a nonprofit organization that assists artists with visa issues, and Artists From Abroad (www.artistsfromabroad.org), which provides information on immigration and taxes for touring artists.

“Jazz and Gender: Challenging Inequality and Forging a New Legacy”

The festival’s second panel focused on gender equality in the music world, with a broader discussion of the legacy of sexism in the music industry, as well as a frank and open dialogue around the panelists’ experiences dealing with sexism on the bandstand. Panelists Angela Davis, Esperanza Spalding, Lara Pelligrinelli, Vijay Iyer and moderator Terri Lyne Carrington also discussed the structural barriers to achieving equal access to music education and gender balance in academia. Carrington opened the panel with the resolution to work towards a “future of jazz that is better than its past,” to which Prof. Davis later added that “we should figure out ways to make sure jazz is not left behind, while the world moves forward” on the issues of gender equality. Winter Jazzfest presenter Brice Rosenbloom also commented that the festival was taking this issue seriously, as he acknowledged the under-representation of women in most jazz festival rosters. Rosenbloom said that the festival is actively seeking out more bands led by women and working towards more gender balance in the festival as a whole, with the hopes that other presenters will follow suit.

“The Long March: A Conversation on Jazz and Protest Through the Generations”

The third panel discussed the history of protest and social commentary in jazz and how we might move that legacy forward in 2018. The panel featured legendary saxophonist Archie Shepp, along with Nicole Mitchell, Samora Pinderhughes and Steve Colson, and was moderated by saxophonist Ras Moshe.

Themes of social justice and political protest emerged in many of the performances at Winter Jazzfest. Given the history of jazz and improvised music, it is no surprise that politically troubling times would result in so many festival artists exploring these themes in their performances. Festival organizers spoke several times throughout the week about the festival’s larger mission to showcase musicians who engage in political and social critique in their works. There were many artists who answered the call. Jazzmeia Horn wove modern political commentary into her band’s treatment of jazz and R&B standards.  Gregory Lewis led his band through selections from his recent album “The Breathe Suite,” which deals with themes of racial justice and police brutality. Marc Ribot’s Songs of Resistance project mixed original protest songs with interpretations of songs from the U.S. Civil Rights Movement as well as other protest music traditions from around the world.

While many performers were looking towards progress and social change, there were also several heartfelt remembrances of members of the jazz community who have passed on. There was the five-trombone “Slide Eulogy” for the late Roswell Rudd. Steve and Iqua Colson performed “Music of Protest & Love” for Muhal Richard Abrams. Finally, one of the centerpieces was the all-star tribute to pianist, composer and educator Geri Allen, led by Terri Lyne Carrington. 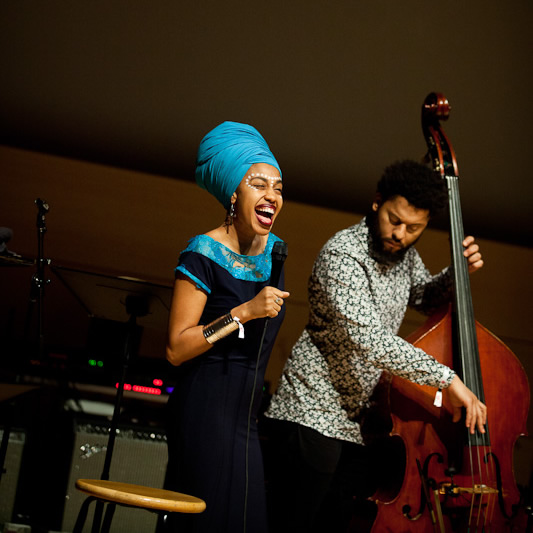 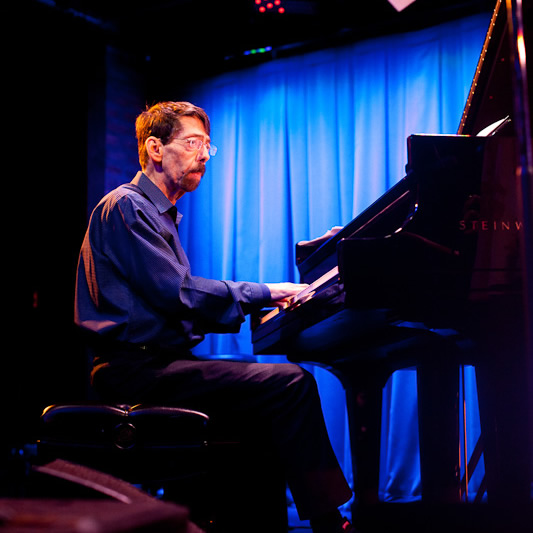 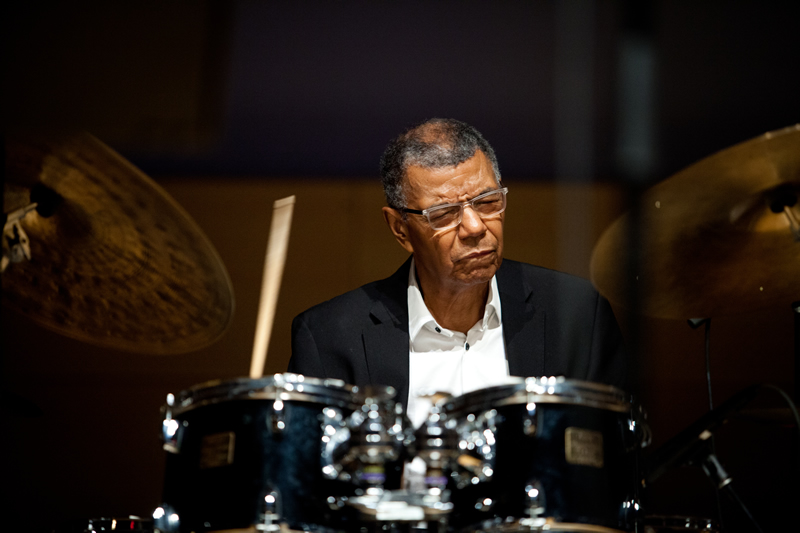 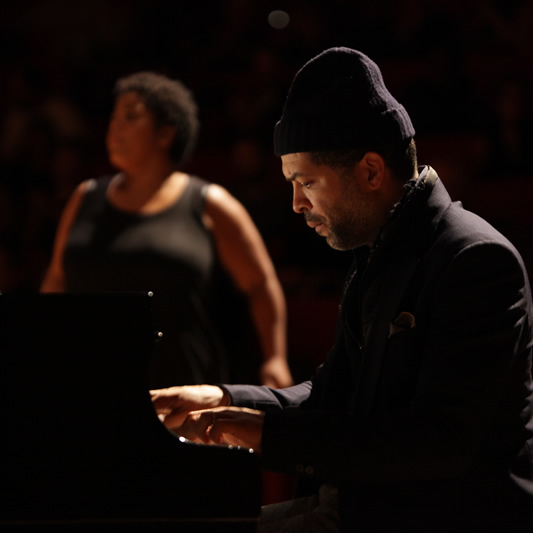 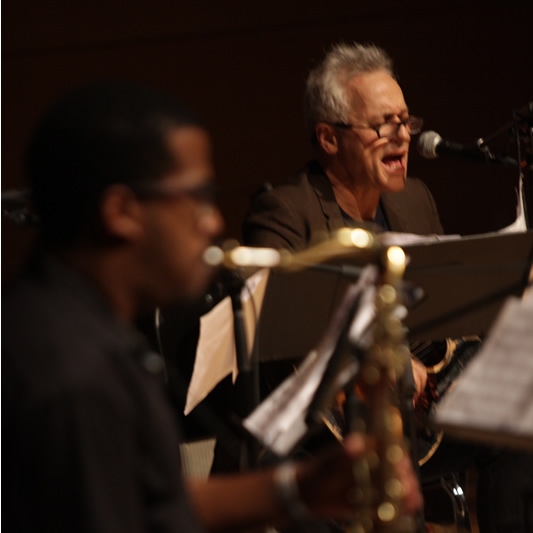 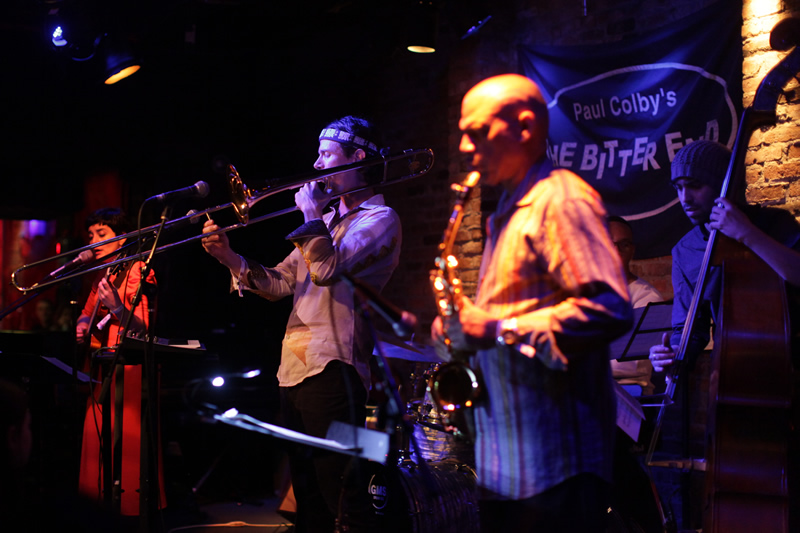 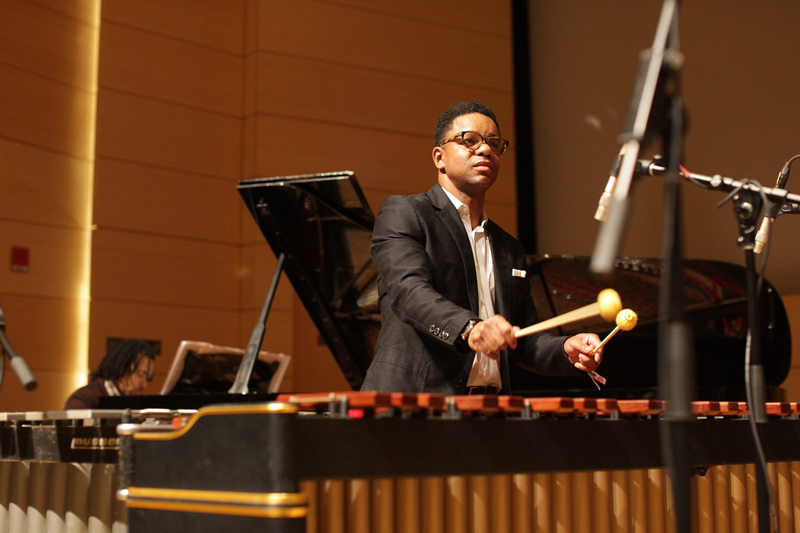