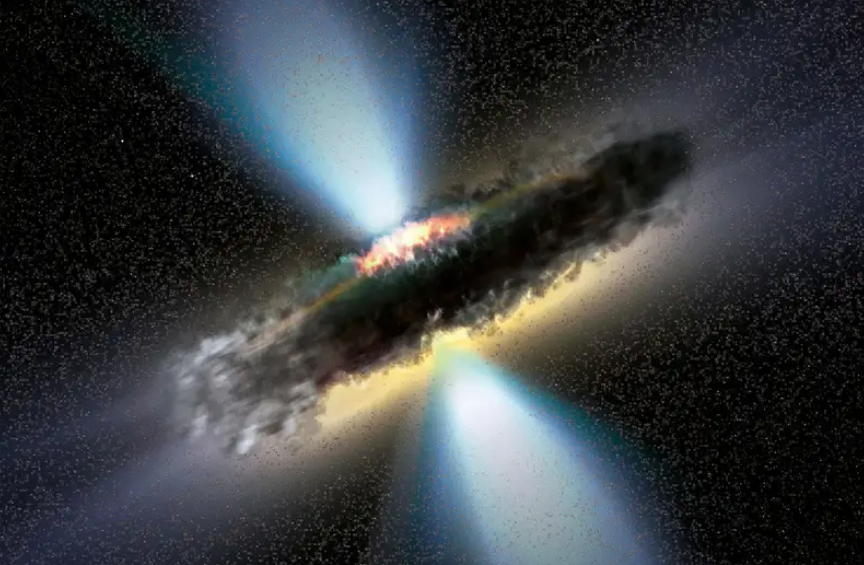 When the pandemic caused the shutdown of the music industry and much of our lives, the metaphor that came to my mind was a black hole. A black hole is caused when a collapsed star has a mass so large that it creates a gravitational force from which nothing — not even light itself — can escape. The coronavirus consumed our industry. Music became a health hazard so dangerous that peoples’ lives would be jeopardized if it was allowed to continue. Symphony orchestras ceased performing. Broadway went dark for the longest period in its long history. The show could not go on because it had the potential to kill us. We all fell into the virus’ event horizon, not knowing whether that was the end of it all. The silence was deafening.

I represent musicians and orchestras for several labor unions and all of us were in utter shock. Everything we knew and loved suddenly stopped without warning. Reaction to the virus had a cascade effect that was inconceivable and incomprehensible. I spent months advising musicians how to collect unemployment benefits and navigate that flawed system. Shock turned to fear, fear turned to panic. Many musicians who were living gig to gig without a steady income stream feared that there would be no economic relief for them. They would no longer be able to go on. But fortunately, there was some relief, even in those dire circumstances. The federal government’s CARES Act (and later the American Recovery Plan) provided unemployment compensation to gig workers and others. It pulled them back from the brink. Unfortunately, despite financial relief, the virus still took some of the best of us.

Once the initial shock wore off, musicians gathered their resources and found new ways to perform. Virtual and streamed performances became the norm. We all became expert recording engineers and learned to use technology that could sustain our streamed and recorded performances. One legal project I worked on was Local 802’s Music for the Soul series, which has recently been rebooted. This innovative program hires Local 802 musicians to stream performances from their homes to all NYC hospitals. It has touched the lives of many patients, first responders and health professionals. It is truly a “vaccine” of the spirit.

The AFM Electronic Media Division was equally resourceful. It developed an agreement through which symphonies and opera companies could post videos of live and streamed performances if they guaranteed a percentage of salary payment to their musicians. Normally, streamed, and recorded content is not permitted to be broadcast unless premium payments are made in addition to wage payments. The AFM wisely relaxed that requirement. This concept was both simple and brilliant and many orchestras took advantage of it. The AFM agreement, which has been extended an additional year, provides income to musicians while at the same time placing content before the ensembles’ deprived audiences.

Montclair State University’s Cali School of Music (where I am earning a master’s degree in trombone performance) likewise found a way to continue performance. The parking deck became our new performance venue. Recordings were made and streamed of our performing ensembles in the “garage band” series. We performed and recorded our juries at home. We adapted. The first time I performed on the parking deck I had tears of joy in my eyes. Finally, musicians could play and sing together again, even inside a black hole.

We have learned that music performance is just too vital to what makes us human beings to be abandoned. Music is part of our DNA. Despite the odds and the danger, we all found a way to continue to make music. Music, like life itself, found a way to exist even in the most extreme environment.

I’d like to end this on a positive note. You know about black holes, but did you know that physicists also postulate the concept of white holes, the exact opposite of a black hole? When we have come out from the other side of the pandemic into the “new normal,” I believe that we will emerge into the shining light, a white hole. To take an example from history, the horrors of the bubonic plague of the 1300s were followed by the Renaissance and the Age of Enlightenment. We may be headed into a new Renaissance right now. I wonder how many new compositions will be inspired by the solitude and darkness of the pandemic. I believe that the light shining out from where we are about to emerge will equal if not exceed the darkness of the black hole we had descended into. New modes of performance have been created that are waiting for us to experience them. New works have been composed that are waiting for us to hear them. I believe that there will be no greater time than now for us to be musicians. I can’t wait!

Also in this issue by Harvey Mars: “LEGAL CORNER: Bringing back the power of the union with the PRO Act”