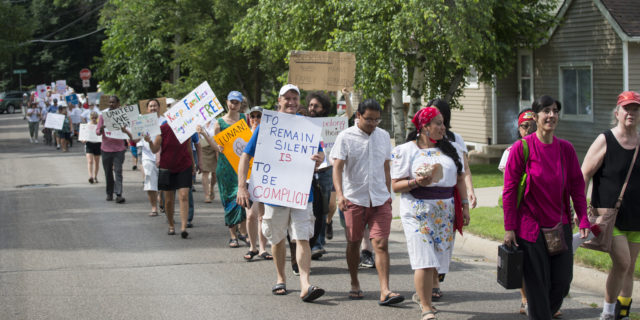 PEOPLE POWER: Rally to protest the separation of immigrant children from their families. (Photo by Fibonacci Blue via Flickr.com)

One person can make a difference

In 1980, I was a young musician who had recently graduated from college. Having no musical prospects, I found a job working for the U.S. census, knocking on doors of those who had not returned their census forms. I met all sorts of people: anti-government types; busy professionals who couldn’t be bothered; elderly folks; single moms. And then there were the undocumented people. I entered the home of someone I will call Rodriguez and sat down with the head of the household. She said she was a U.S. citizen and was cooperative and patient throughout the time-consuming process of answering census questions. But she was too forthcoming. She mentioned that “there are also two people who live in the basement.” At 22, I was naïve, and began peppering her with questions: “What are their names? Are they family members? They’re not family members but they have the same last name? Are they employed? Do they pay you rent?” During this storm of questions, her fear grew and became apparent even to my thick skull. Then it hit me. There were “illegal aliens” in this home. At this point, I had everything I needed. I thanked her and began packing up. Then she began asking me a barrage of questions: Will I report the other two people? Will someone else be coming back to investigate? What’s going to happen? I looked her in the eye and said, “Ms. Rodriguez, no one is going to come back. No one will investigate. Everything is fine. Please don’t worry.” And I left. I think of that moment often in our current political climate: children being separated from parents at our southern border, and my feeling powerless to do anything about it. But 40 years ago, I was able to help one family stay together. 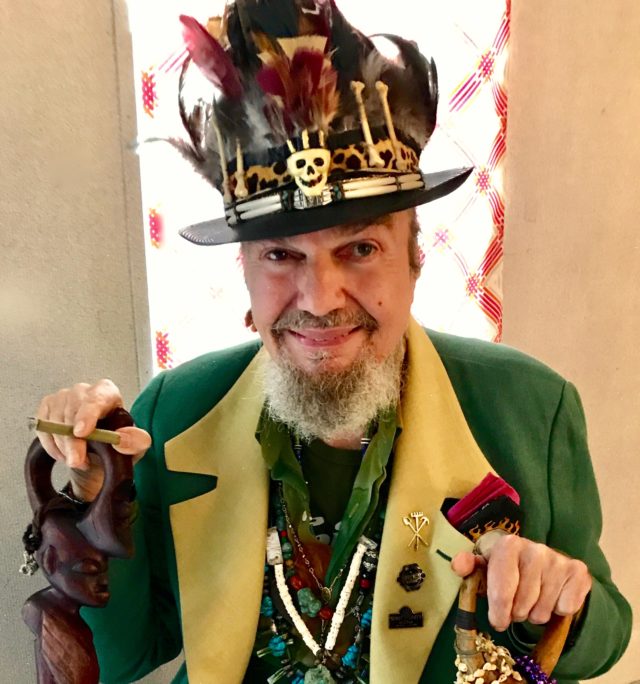 Thanks for the coverage of Dr. John in your summer issue. I was blessed to play with Mac once, when I was a young bassist who had recently arrived in NYC. An older bandleader friend of mine asked me to cover a rehearsal for an upcoming Hal Wilner event featuring the music of Doc Pomus. I walked into the room at the original CMS rehearsal studio on the west side and was blown away. Normally I would’ve been in awe of all of the heavy hitters present, but there he was at the piano. I was a huge fan and was totally starstruck. We played through half a dozen tunes before taking a break. He came over to me, offered his hand, and said, “Hi, I’m Mac,” and then in that classic New Orleans accent, he asked, “Have we ever played before, because you sure ‘nuff look familiar!” He was polite and unfailingly modest, a real gentleman. To say it was one of the highlights of my career – despite only being a kid covering a rehearsal – would be an understatement. Thanks, Mac! 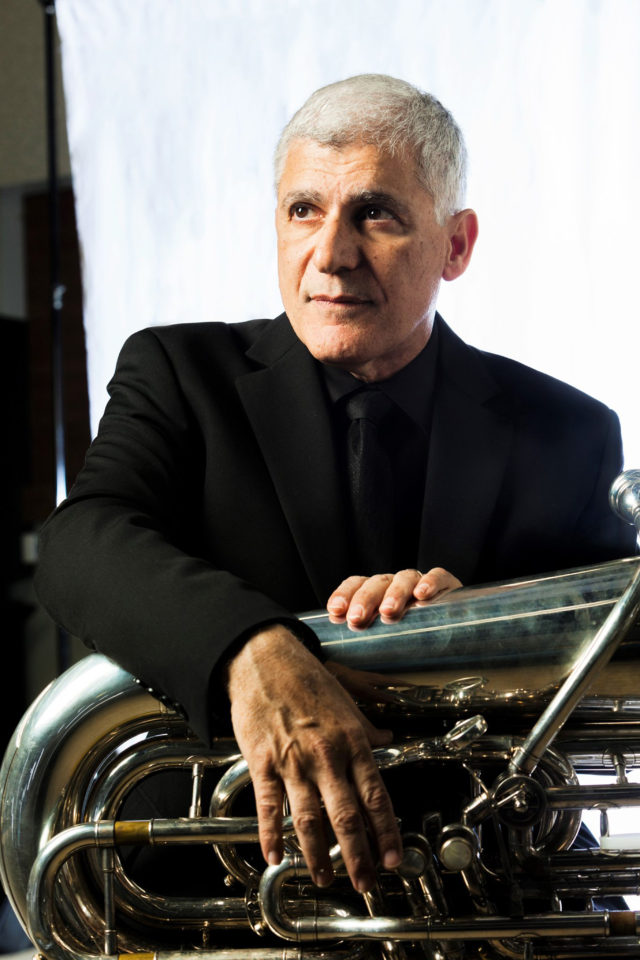 Thanks for the wonderful tribute to Sam Pilafian in your July/August issue. Sam and I were roommates in Harlem in the early 1970s when we were touring with Leonard Bernstein’s “Mass.” I only have the fondest memories of living with Sam. He was such a great guy and so easy to live with. I have this great memory of hearing him make an airplane reservation. He refused to check his tuba so he bought a seat for it! (He bought tickets for “S. & T. Pilafian,” which I assume meant “Sam Pilafian” and “Tuba Pilafian.”)

Sam and I had walked every night from the 145th Street subway station to our apartment on 148th Street. Harlem was not gentrified at all and still felt a little dangerous to us. I had a beer bottle thrown at me once during that time – which, luckily, barely missed me. On many nights there were guys jamming on the median in the middle of Broadway. They were mostly Latin percussionists, and when they would see Sam with his tuba case, they would ask him to come over and join the jam. I consider myself very lucky to have shared this small chapter of my life with Sam. He was the greatest guy. I was washed over with great sadness when I heard of his passing. May he rest in peace and get into many great jams in heaven.